Kevin Magnussen was the first to admit that the last two weeks had been the ride of a lifetime, one that shows no signs of slowing down after the Dane qualified in seventh place in Bahrain on his return to Haas.

Magnussen was selected by the US team to replace Nikita Mazepin, whose contract was terminated two weeks ago in the wake of the Russian invasion of Ukraine with team principal Guenther Steiner saying that he'd not approached anyone else.

It was the last thing that Magnussen had been expecting, after his previous stint with Haas came to a close at the end of the 2020 season.

"It's been a massive rollercoaster," Magnussen told Sky Sports F1 this weekend. "From getting the call from Guenther, getting really surprised by that, and then trying to make it happen.

"There was some obstacles that I had to sort out and that was already a bit nervous," he continued. "Then getting here, driving the car for the first time, having a sore neck.

"[Guenther] didn't promise anything [about the potential of the VF-22] which he could've easily done," he added. "They had some good feeling about what they've done with the car but, after Barcelona, there wasn't much to show for it.

"You hope the car's good, but you never really know with F1 testing," he said. "We had some good long-run pace in practice, but you don't really know what people are running,

Haas went on to defy expectations to finish in second place in the final two days of pre-season testing. "Power, fuel and stuff - it certainly wasn't bad on the long run either." 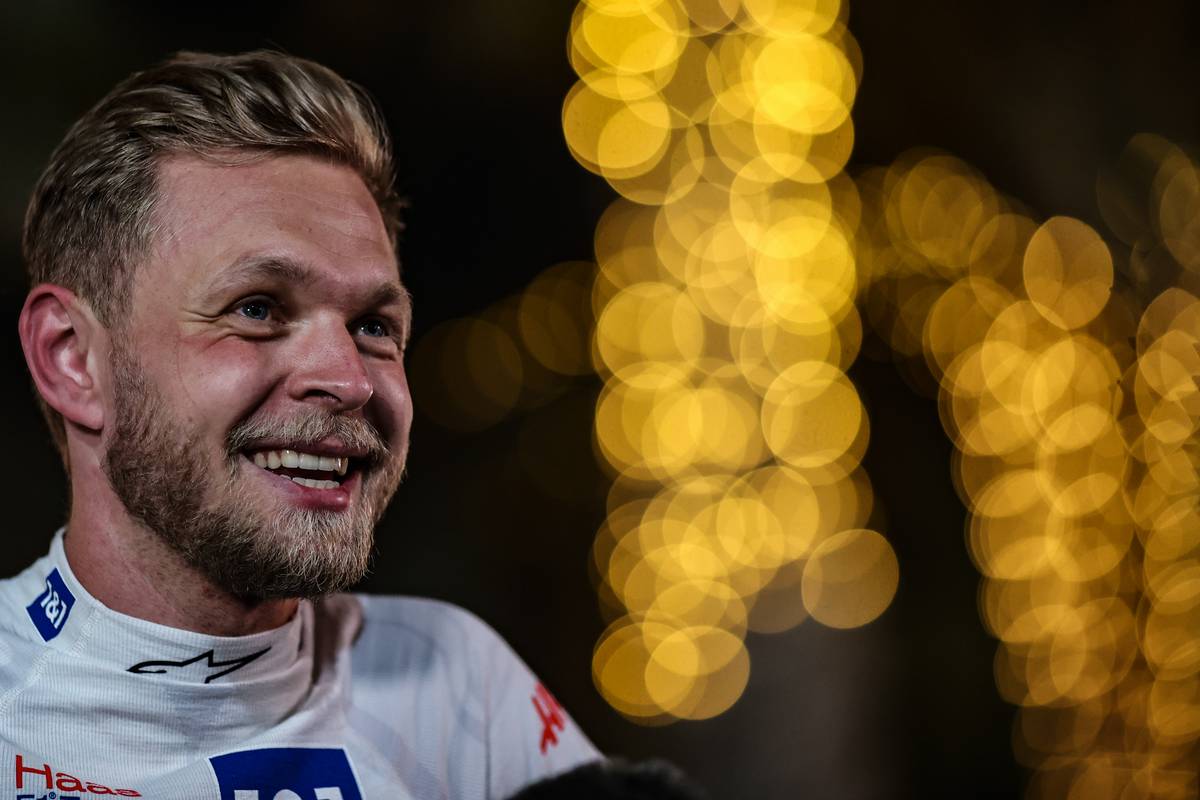 This week Magnussen finished Friday's free practice in a creditable tenth place. But even so, a spot in Q3 today had still looked like it was a tall order.

Magnussen achieved it with a lap of 1:31.461s in the second round but then suffered a hydraulic issues with the steering that threatened his participation in the final top ten pole shoot-out round.

"Having an issue in qualifying, not thinking we could get out in Q3 - what a rollercoaster!" he summed up. "I feel so unbelievably lucky to be in this situation, that I'm in with a good car in Formula 1. It's a lot of fun!

“It’s crazy. This is all we ever could’ve hoped for. I’m speechless," he admitted. "Being so anxious about this qualifying, to really see how it is, and then finding out it is really good.

Magnussen said that starting from seventh tomorrow meant that "You've got to go for points. The biggest concern is reliability, I would say, but fingers crossed we can get there." 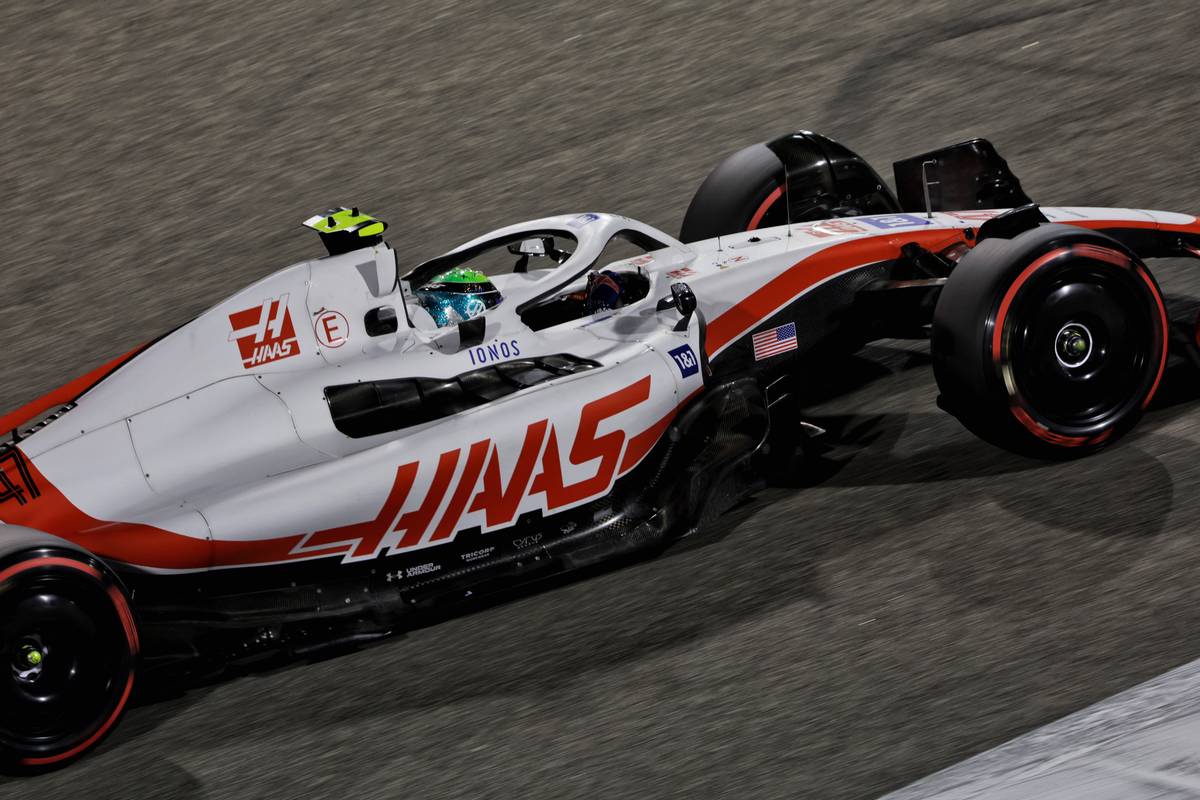 His team mate Mick Schumacher was also looking strong throughout practice, and was ruing missing out on his own spot in the final ten.

“Q3 was definitely possible today and I’m gutted that I didn’t get there," said Schumacher, who will line up in P12.

"The good thing is that we know we have the potential and it’s just a matter of putting it together over the next 23 races.

"Points are realistic, we have a car to do that, it’s just a matter of putting everything together. We have a lot of races coming our way, so I’m sure we’ll be in a position to do that.”

Bottas: 'Pretty cool' to start Bahrain GP next to Hamilton

McLaren 'struggling from all the fire-fighting we had to do'