Andreas Seidl admits that McLaren's MCL36 suffers from a series of "fundamental problems" which have justified a major analysis of the car's entire aero concept.

McLaren was among F1's fastest teams during the first week of pre-season testing in Barcelona. But since, the performance of the papaya squad's Mercedes-powered car has gone downhill, a plight that wasn't helped in Bahrain testing by the team's limited running due to brake issues.

Unfortunately, the first two races of the 2022 seasons confirmed McLaren's troubles although a bit of progress was noted last weekend in Jeddah.

"There is no specific source of error. The car works and we have a good basis, but we simply lack the grip.

"I’m not expecting a miracle. It’s not that easy to get to the level of our competitors. It will take time and we have to be patient." 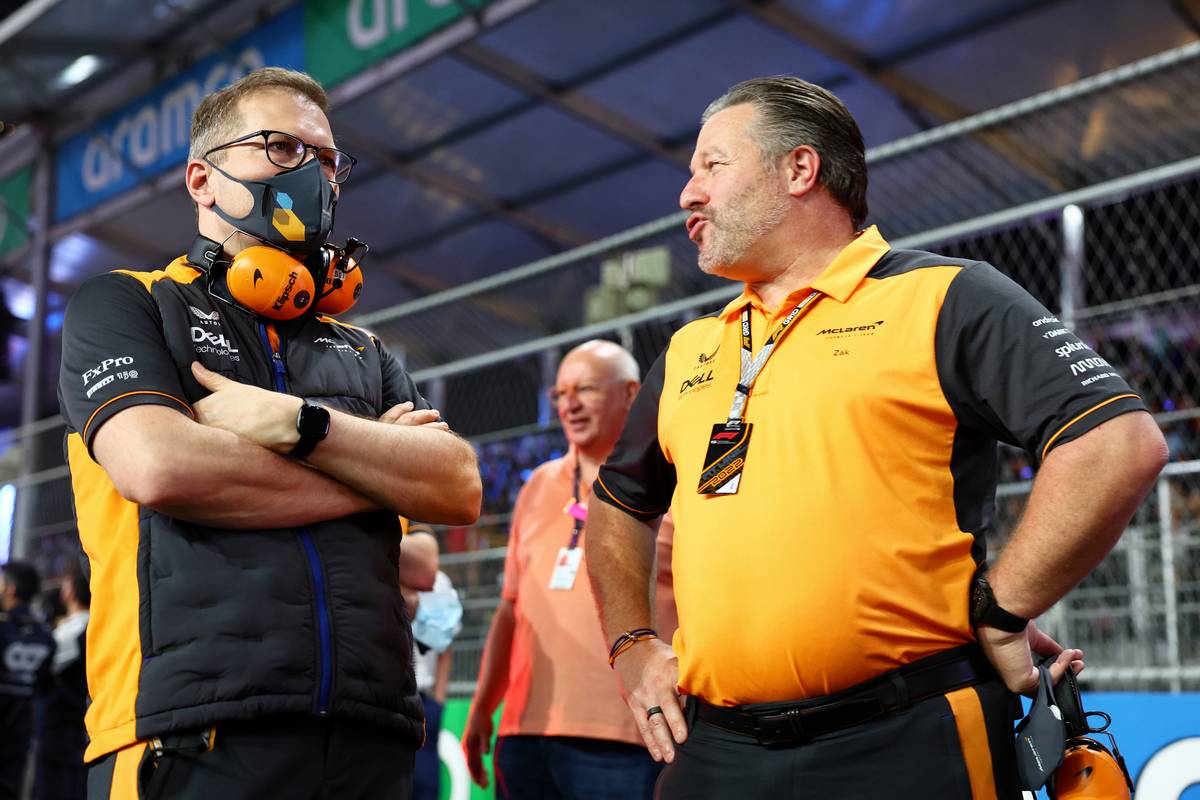 The crux of the matter appears to the MCL36's significant lack of downforce, a problem perhaps compounded by the Mercedes engine's loss apparent loss of forcefulness over the winter which, if true, would preclude McLaren from running higher wing levels.

Asked in Jeddah if McLaren's car was also being weighed down by its Mercedes power unit, Seidl was evasive.

But the McLaren F1 boss is also hopeful that the Woking-based outfit's development programme will help the team turn around its fortunes.

"We know that we have fundamental problems with the performance of our car," he said. "That’s our focus at the moment.

"Development has been very good over the past three years. The sun has been shining for the team all the time. Now this is the test for us as to whether we can deal with such a situation.

"We are fully focused on getting as much performance as possible out of the MCL36," he added.

"We continue with all the upgrades that were already planned in advance. In this way we can possibly achieve short-term improvements.

"At the same time we are making a major analysis of our entire aerodynamic concept."