The rumors of Audi and Porsche's entry into F1 have been simmering for months, but parent company Volkswagen is now reportedly ready to green-light its brands programmes.

A report from website Business Insider contends that the Volkswagen Group will rubber-stamp Audi and Porsche's F1 endeavors at a high-level meeting next week in Germany.

However, the two manufacturers will join motorsport's elite by following different approaches. Audi has set its sights on acquiring the McLaren F1 team for a rumored €500 million while Porsche will partner with Red Bull as an engine manufacturer. 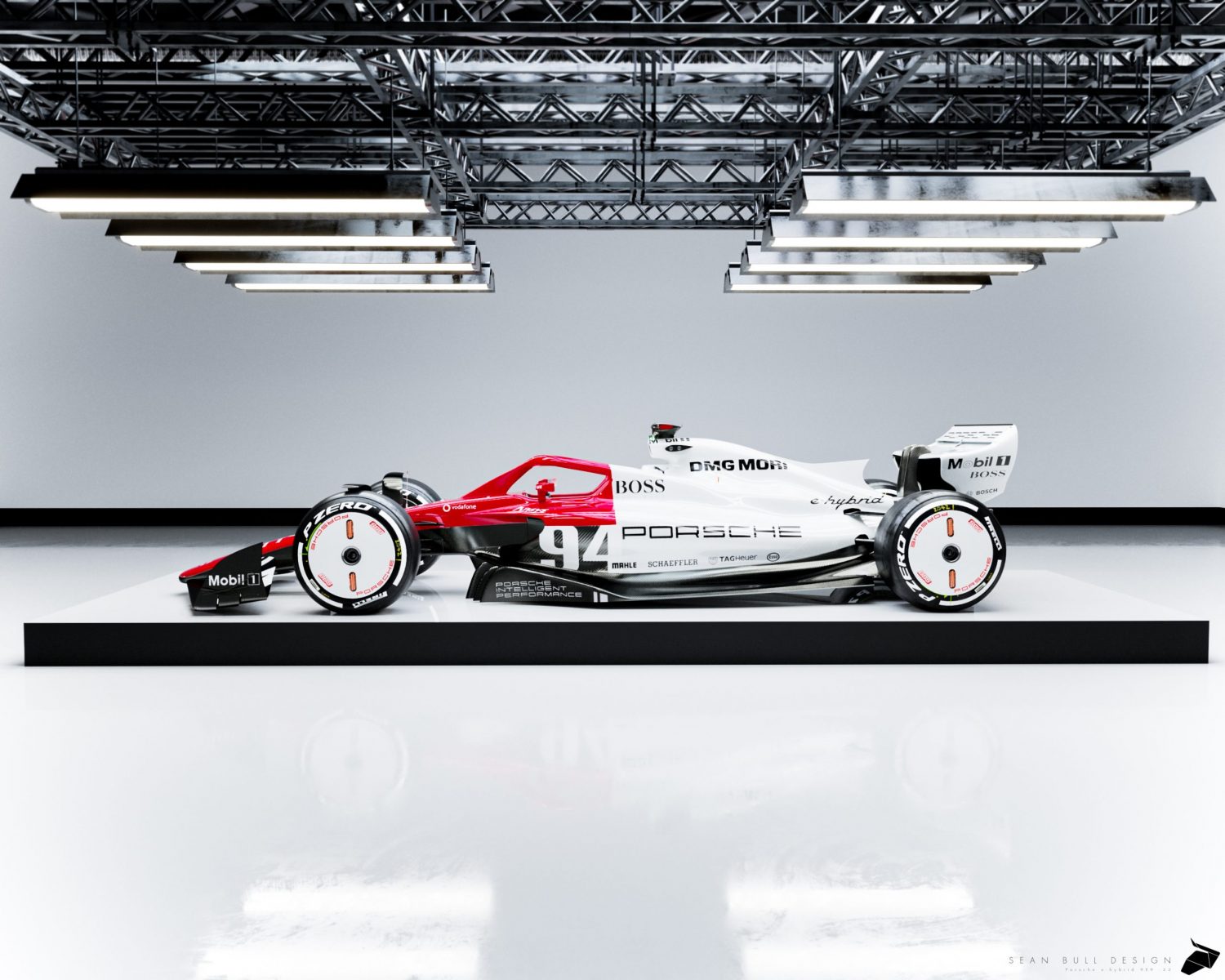 Formula 1's push for sustainability, in a bid to boost its relevance as the automotive industry undergoes a paradigm shift towards electrification, has led the sport's stakeholders to produce a 2026 engine regulation platform centered around 100 per cent sustainable fuels and increased electric power.

That blue print undeniably appeals to Volkswagen which has earmarked its Audi and Porsche brands as the logical engineering and marketing vehicles of the Group's involvement.

Last November, a report from Britain's Autocar wrongly alleged that Audi had acquired the McLaren Group. While it's likely that talks took place between the two parties, a deal did not come to fruition.

Earlier this year, ahead of the start of the 2022 F1 season, McLaren Racing boss Zak Brown hinted that a future engine supply deal with Audi would be worth considering.

But for now, McLaren is "definitely not for sale", Brown told Reuters.