Alpine driver Esteban Ocon is confident that the team has caught up with its rivals on the Formula 1 grid after successful outings in the first two races of the 2022 world championship.

Ocon finished in the points in both outings. He was seventh in Bahrain, and sixth at the end of the Saudi Arabian GP a week later. His team mate Fernando Alonso was also in the top ten in the season opener, but was forced to retire in Jeddah.

The team is still looking into the precise cause of Alonso's loss of power in Jeddah, but it's not denting Ocon's confidence to the way his season has started, which he puts down down to upgrades to their Renault power unit.

"Good!" he replied when asked by reporters for his feelings about the new engine. "I mean, we didn't have to be shy of anybody."

"It's been two very strong weekends for the team," he added. "Unfortunately it's a shame that Fernando didn't complete the race, because there was a double points finish for the team again, but we've been progressing.

"We've been faster than Bahrain, so that's very good. It's very positive. It's only race two of the year, there's more for us to come," he said. "I think we are in the ballpark now with the others.

Ocon currently has 14 championship points in 2022 putting him sixth in the drivers standings ahead of Red Bull's Sergio Perez. "I'm pretty pleased with coming with that many points at the start of the season." 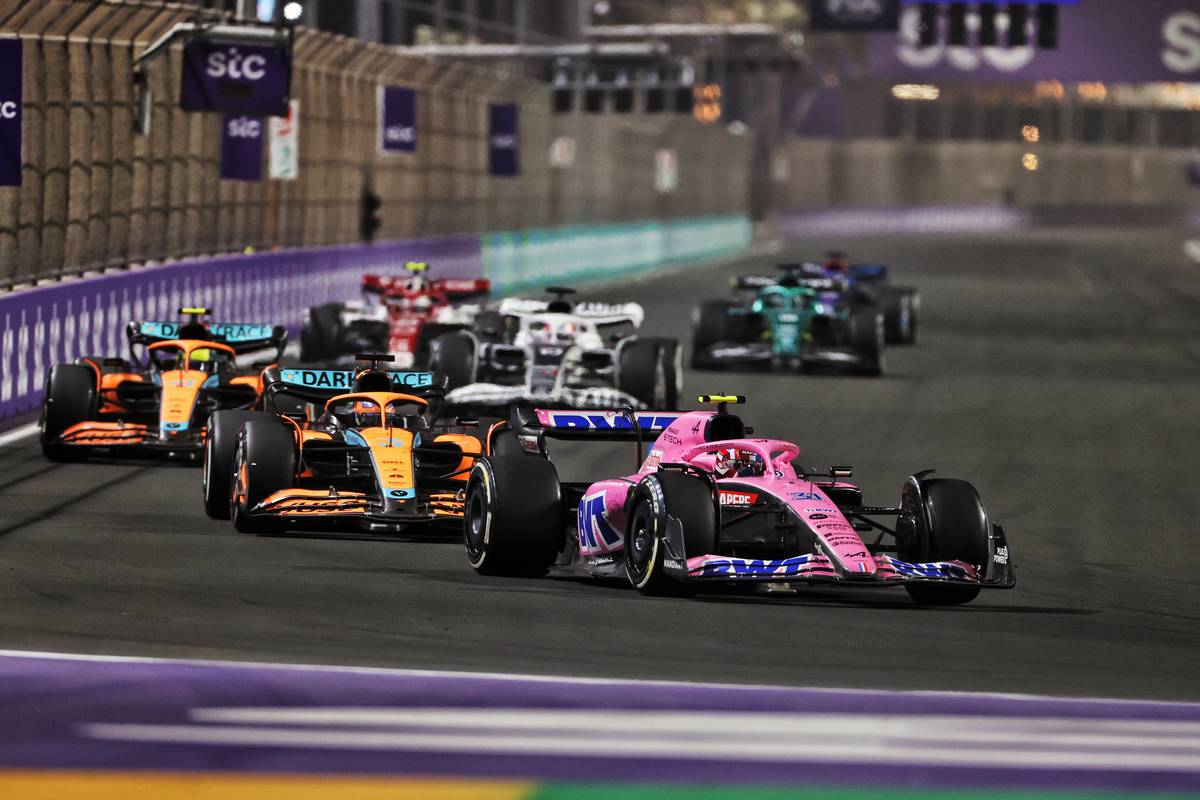 He was particularly happy with the way the A522 has been able to challenge its Mercedes-powered rivals in straight-line speed. Ocon had been able to take on both Lando Norris and Aston Martin super-sub Nico Hulkenberg during the race.

"We could battle on the straights with other people," he pointed out. "As soon as I had the DRS open I could pass. I could easily overtake the Aston of Nico, Lando in the McLaren.

"I could compare to many different cars, and it was working well for us," he insisted, while admitting that ultimately Mercedes' George Russell still had the edge at this point.

"He was faster than us," Ocon said. "He was not pulling away as much as we thought, but he was still pulling away compared to us.

"They clearly still have a little bit of race pace advantage, and this is something we are going to be working on." 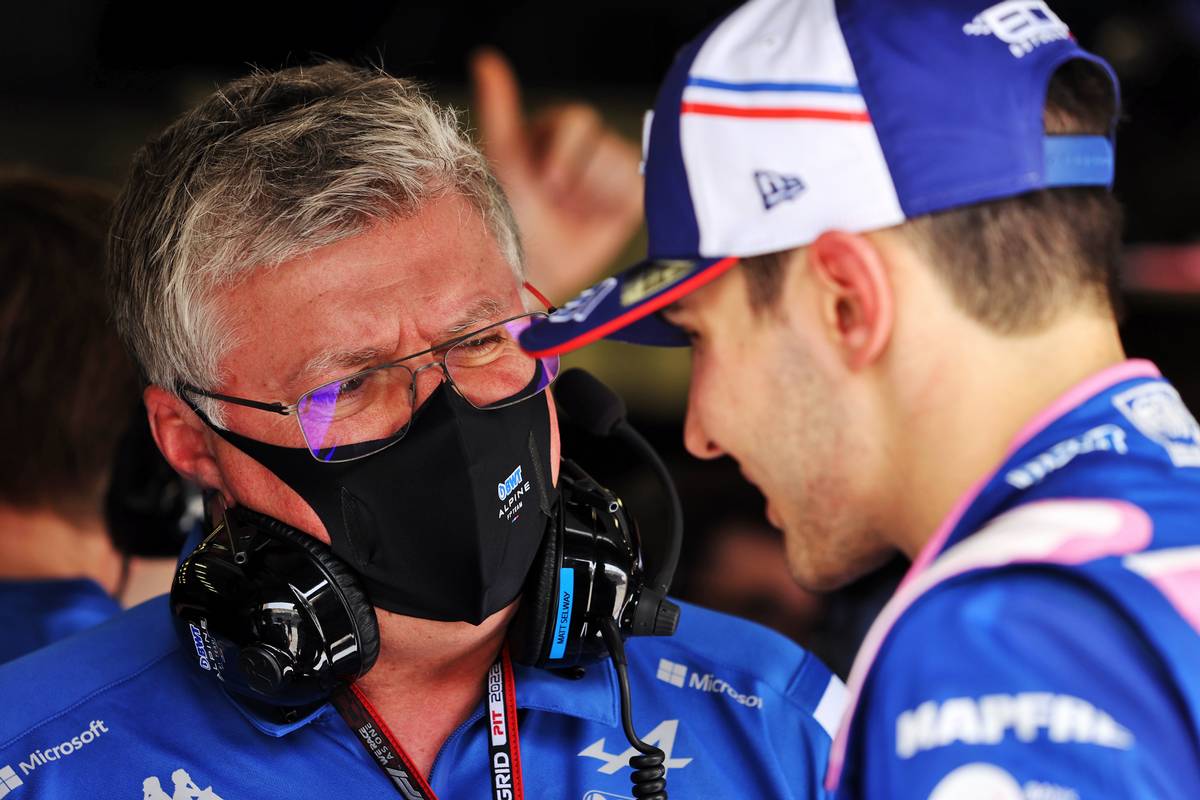 New Alpine principal Otmar Szafnauer agreed that the team was happy with their progress as this early stage at the season, but warned that they had to keep working hard to maintain momentum in 2022 especially in terms of aerodynamics.

"The learning curve on this car is so steep that it's going to be a development race," he said. "We just have to keep adding performance to the car.

"It is where it is right now, but it's not going to be the same tomorrow unless we add performance, at least at the same rate as the others," he added. "And what we'll try to do is add performance at a quicker rate than the others!"

Vettel 'now on back foot' in 2022, admits Hulkenberg