Red Bull team principal Christian Horner has been opening up about the circumstances surrounding Daniel Ricciardo's decision to leave the squad at the end of 2018.

Ricciardo had worked his way up through the Red Bull programme, making his Grand Prix debut for the short-lived HRT team at Silverstone in 2011 before settling in at Toro Rosso for 2012.

The Australian was promoted to the senior Red Bull squad in 2014 after the retirement of compatriot Mark Webber, initially racing alongside Sebastian Vettel followed by Daniil Kvyat, and then with Max Verstappen from 2016.

But as Verstappen grew increasingly successful and became the primary focus of the team's development efforts, Ricciardo was unhappy with the situation in Milton Keynes and decided to head elsewhere. 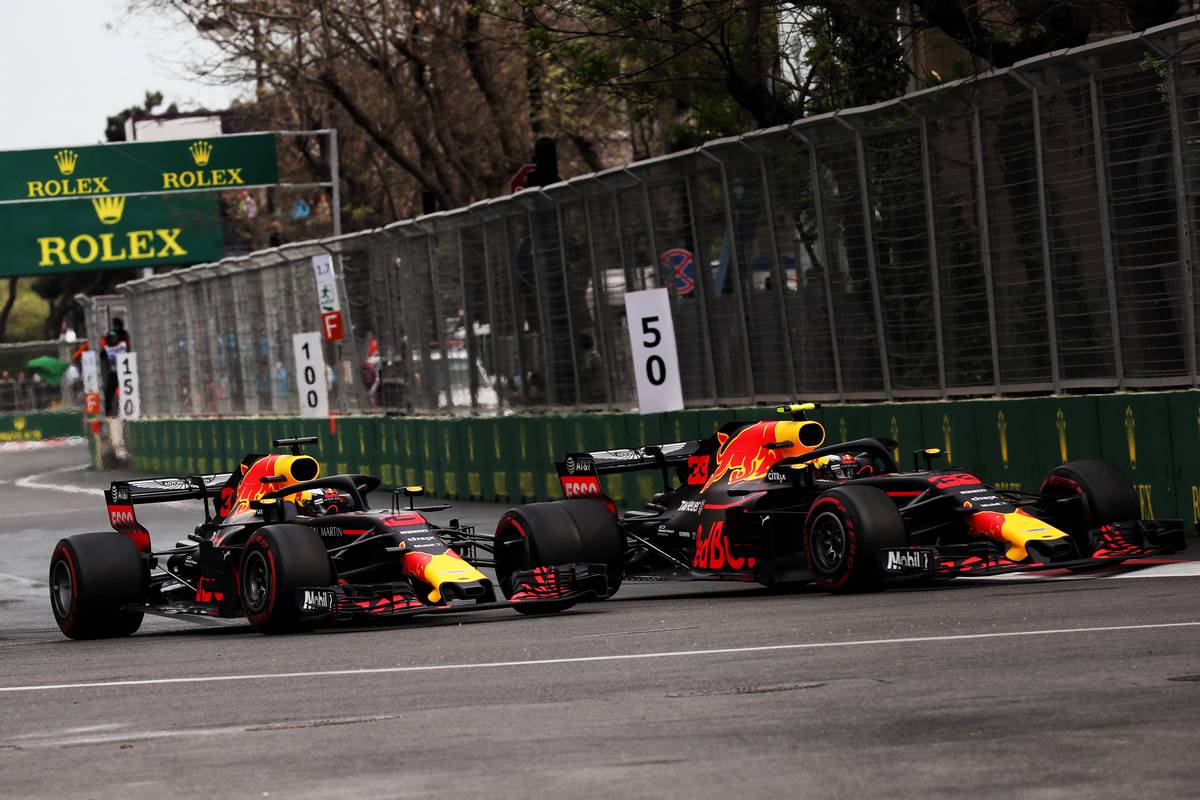 “Daniel could see Max in the ascendancy and he didn’t want to become the second driver,” Horner told The Weekend Australian newspaper this weekend, ahead of next weekend's Australian Grand Prix.

In addition, Ricciardo was reluctant to break his long-standing links with Renault as the team signed up for a risky venture with Honda. But the Japanese manufacturer came good even as Renault continued to tread water.

“His timing was spectacularly bad because obviously he had doubts about the Honda engine," Horner said. "Then [Honda] went on to prove it was a competitive power unit and a race-winning package.

Horner said the team had been confident of retaining Ricciardo having made big money offers offers to extend his contract, and had been surprised when he walked away to join Renault.

"We put offers in front of him that were stratospheric," he said. “Daniel is a great driver and we were sad when he decided to leave the team here. And it’s unfortunately not worked out for him the way he would have liked."

Ricciardo's first season at Renault was a disappointment and he accepted a deal to move to McLaren alongside Lando Norris. That too has been a struggle for the 32-year-old, despite an unexpected victory in last year's Italian Grand Prix.

Even though his sudden exit left Red Bull with problems filling the second seat alongside Verstappen - first with Pierre Gasly, then Alex Albon, and from 2021 with veteran racer Sergio Perez - Horner clearly still has respect for the Aussie.

“He’s got great natural abilities, a big personality," he said. "Of course, now he’s got a competitive team-mate as well. It’s given him a hard time and that’s tough for him." 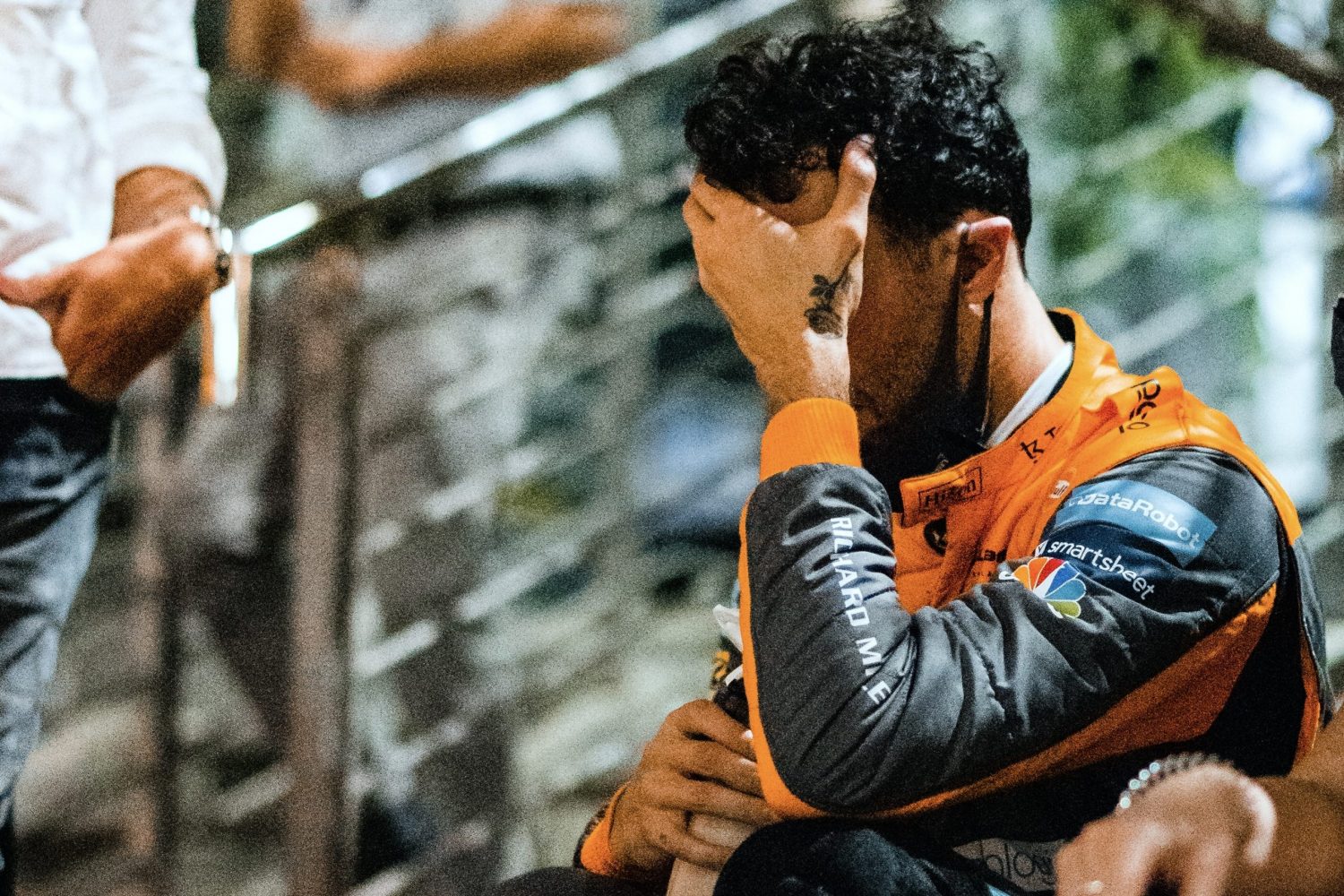 After testing positive for COVID that ruled him out of pre-season testing in Bahrain, Ricciardo has yet to score points in 2022. McLaren as a whole struggled in the season opener in Bahrain, and his MCL36 then broke down midway through the race in Jeddah.

Asked if there was light at the end of the tunnel for the team, Ricciardo commented this week: "There has to be, you know?

"That’s what we work towards," he continued. "We’ll keep working towards it until we get to see the light, if you will.

"It’s going to be a bit of a process now, it’s not an overnight change," he acknowledged. “It’s not a change that can happen in the space of a week.

"But I think we have some kind of bigger changes to address to get us in a, let’s say, top five position."

Berger puts Hamilton 'in the middle' of Senna and Prost