Haas F1 Team principal Guenther Steiner is certain that driver Mick Schumacher won't suffer from a loss of confidence when he returns to the cockpit, despite his huge accident in Saudi Arabia last week.

Schumacher's VF-22 had been thrown off balance by running over the kerbs at the exit of turn 10 of the Jeddah Corniche Circuit during the second round of qualifying on Saturday night, hitting the wall with an estimated force of 33G.

While conscious, Schumacher had to be helped from the car and taken to the medical centre, and from there was airlifted o a nearby hospital for further tests, scans and evaluation.

Schumacher was given the all-clear and released later the same evening, but the team decided to withdraw his entry from the race due to the extent of the damage to his car, estimated as costing the team up to $1 million.

It's the 23-year-old German's biggest and scariest accident to date since he followed in his father's footsteps and joined the F1 grid at the start of 2021. But Steiner fully expects him to bounce back next week in Australia.

"I don't think that he'll lose confidence," Steiner said. "I think just getting back in a car, then you gain this confidence again.

"We need to talk [the accident] through, but I think he needs to do that because we didn't drive the car," he continued. "We need to know what he wants to see.

"[We still have to] compare the data with Kevin [Magnussen], and I haven't compared the data. Did he try too hard?" he mused. "Was the tyre not warm enough? We need to find out." 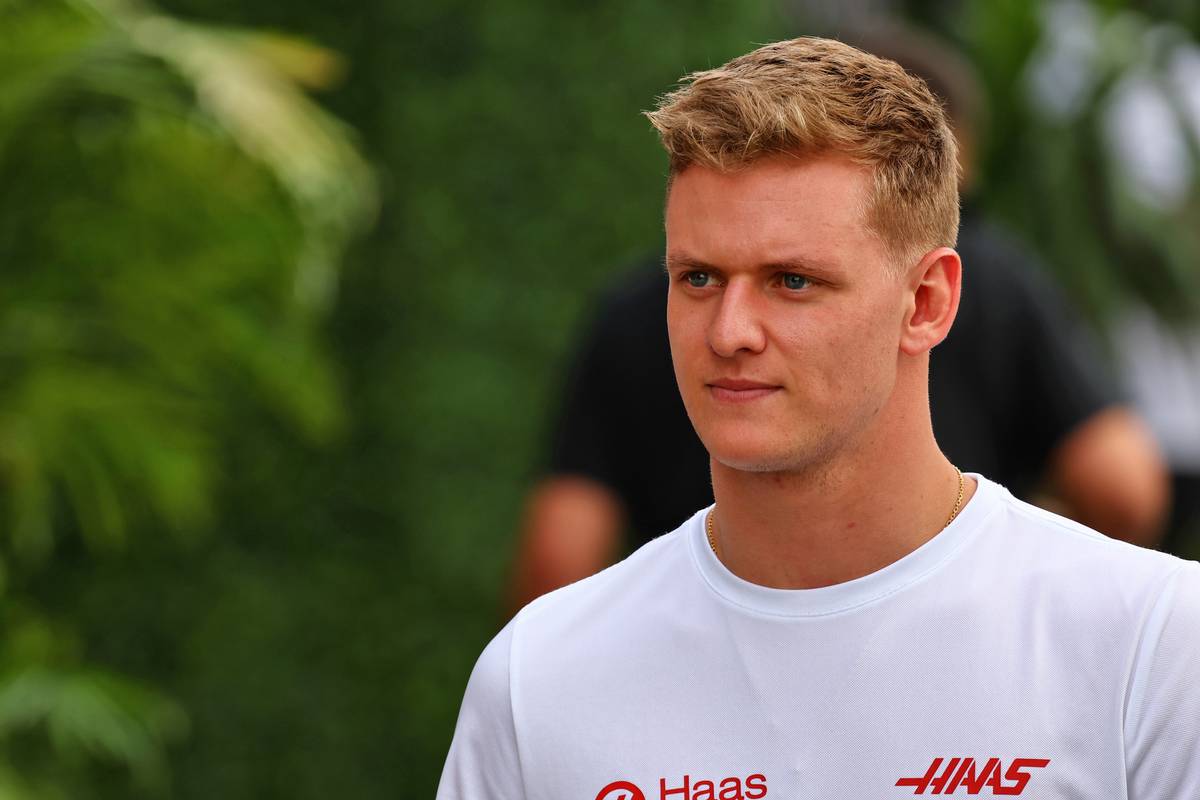 The accident came just a week after Schumacher had recorded his best F1 career result so far with 11th place in the Bahrain Grand Prix, thanks to a significantly improved 2022 Haas.

"Obviously now the target is set a little bit higher than last year," Steiner said. "Last year there was no question at all, we were content to be 19th and 20th because that was where we were.

"This year we think it's a good thing for him [to be under more pressure], because you have to learn this.

"I continue to say, the higher up you get the thinner the air gets, so you need to deal with it," he continued. "It's part of being an F1 driver.

"Dealing with pressure - that's any high-profile sport or management position - the pressure is on, and if you don't like the pressure go and do something else."

Last year, Haas ended the season in last place in the constructors championship with neither Schumacher nor Nikita Mazepin picking up a single point all season.

With Mazepin leaving the team in the wake of Russia's invasion of Ukraine, his replacement Kevin Magnussen has already picked up two top ten finishes for Haas.

He has a total of 12 points, helping put the team into fifth place in the standings.

Vettel 'now on back foot' in 2022, admits Hulkenberg