McLaren boss Zak Brown has welcomed the addition of Las Vegas to F1's calendar from 2023 but says the new event's glitz is a warning call for Monaco.

Thanks to its historic stature and timeless glamour, Monaco has survived the ages as an F1 venue, even despite the anachronism of its track which many believe has long been unsuited for modern F1.

But Brown suggests the Principality's scintillating prestige and legacy are no longer enough to safeguard its privileged status on the sport's agenda considering the onset of new and colorful events such as Miami and Las Vegas. 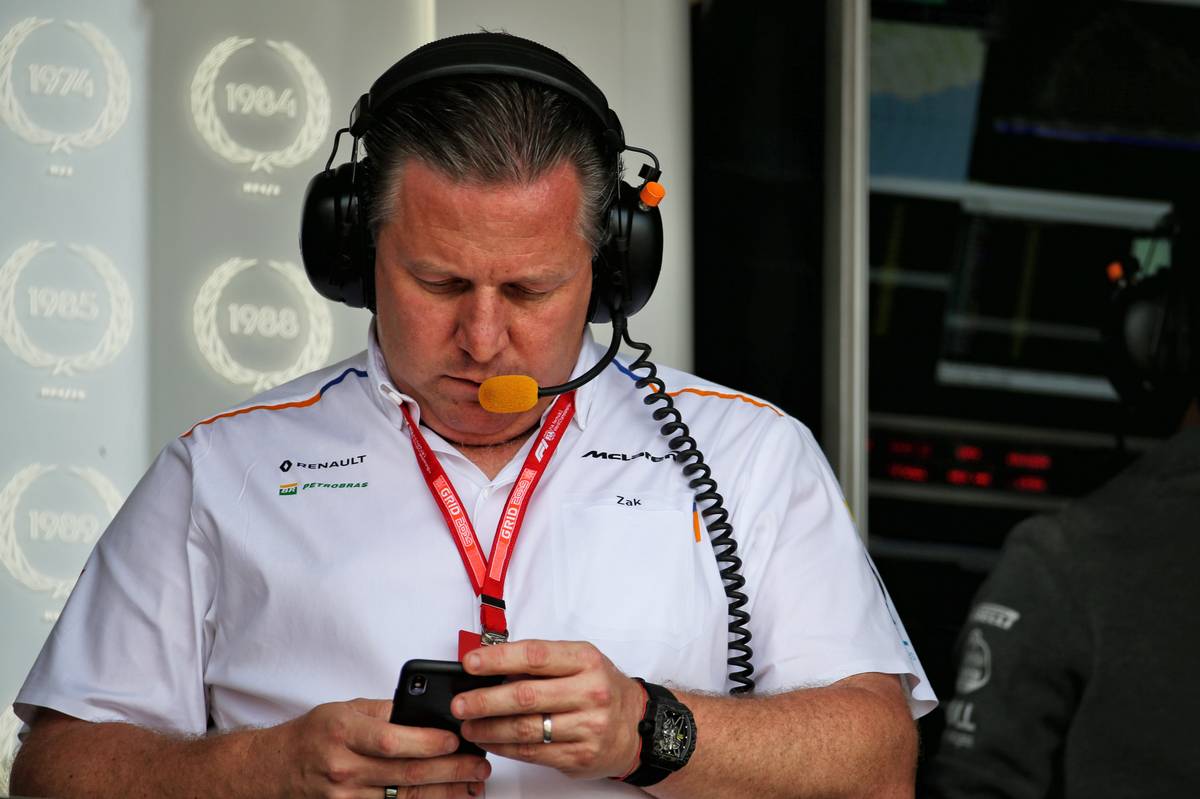 "I think Monaco needs to come up to the same commercial terms as other grands prix and also maybe needs to work with ways they can adapt their track because as our cars have become bigger, the racing has become more difficult."

After decades of hosting its F1 race for free, Monaco was brought in line with its peers as a paying partner although it disbursed much less than others.

But F1 is likely to drive a harder bargain when the Principality's contract comes up for renewal at the end of the year.

"There is also an element, which shouldn’t drive our decisions but should be part of our decisions, of what’s the economic contribution to the sport.

Steiner says Magnussen 'matured' in year away from F1

Ricciardo urges patience: 'Too early to cause a ruckus at McLaren' 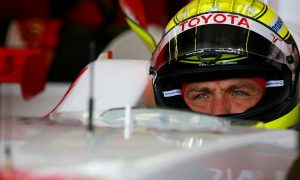 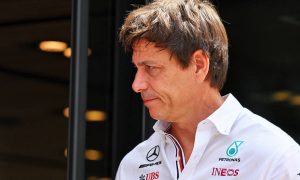