McLaren driver Lando Norris says that based on his experience in the first two races of the 2022 Formula 1 season, this year's new cars are making it harder for drivers to hold on to a position after making a successful overtaking move.

The sport's rules and regulations were changed over the winter to improve on-track competition, making overtaking possible by reducing the destabilising effect of 'dirty air' on the cars running behind them.

The new rules have been hailed as a success after races in Bahrain and Saudi Arabia featured thrilling duels between Charles Leclerc and Max Verstappen in which the lead of the race changed hands multiple times.

But Norris has pointed out that this is also an example of an unexpected side effects of the new cars, in which it's harder for drivers to retain a position gained by overtaking a rival car.

He said that once overtakes are complete, it's then proving more difficult to keep the passed car behind as it's not possible to pull away to a safe distance to get out of DRS range.

"It's better for some things but it's worse in others," Norris said in the latest edition of the F1 Nation podcast. "Once you overtake, you can't just drop the guy behind as easily."

Norris said that this was good for the viewer watching the battle on television, but less satisfying for the driver at the wheel. 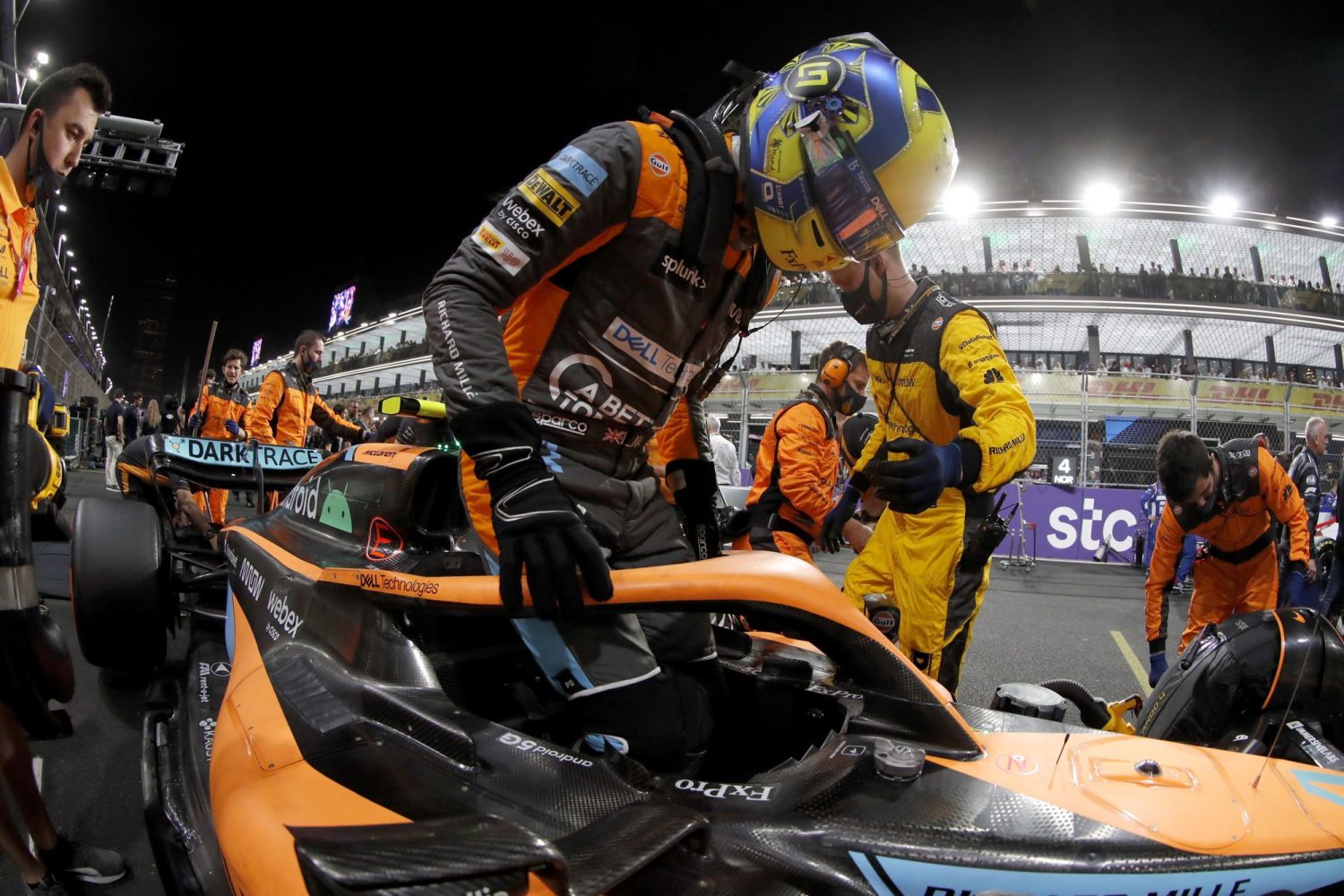 "It's bad for the guy who's just overtaken, because the next lap it's a lot easier for the guy to get back past you," he explained.

But despite that criticism, Norris approved of the new rules and acknowledges that they have changed the experience of competing in a Grand Prix for 2022.

"It makes for a better show and that's the whole part of it," agreed Norris. "It adds to the racing.

"It's just more fun, it makes it a lot more enjoyable for us," he continued. "We're not going, 'Oh, we got a whole race of just sitting behind each other not doing anything'.

"Now we can actually look forward to some good battles," he added. "And you can have a chance to go forward as well, which is always nice!" 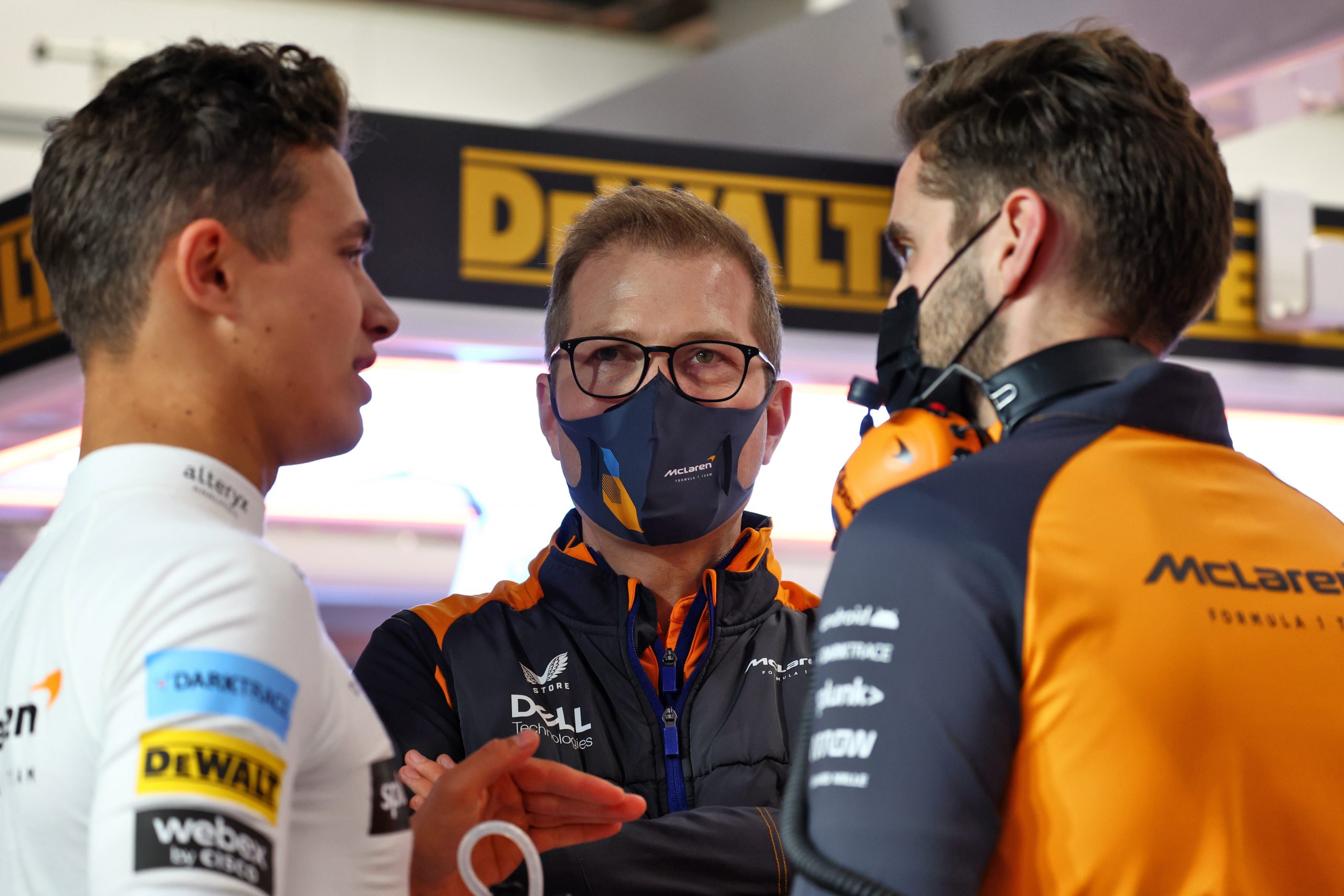 The new rules also got the thumbs up from McLaren team principal Andreas Seidl.

"Formula 1’s new regulations are doing what they were designed to do, creating real drama with cars being able to follow closely. It’s very encouraging for an exciting, dramatic 2022.”

Even so, Norris has had a tough time at the start of the new season/ Both he and his team mate Daniel Ricciardo failing to finish in the top ten in Bahrain after McLaren hit problems with brake temperatures at the pre-season test.

Norris did finish in the top ten in Jeddah, but further reliability issues prevented Ricciardo from making it a double points finish for the team.

"We can be satisfied with P7 and some decent points, that was the aim," Norris said after the end of the Saudi Arabian GP. "It’s good to see that there was a bit more pace in the car and we can make progress

Steiner says Magnussen 'matured' in year away from F1