F1 drivers gave a thumbs up to the changes undertaken at Melbourne's Albert Park circuit, but the jury is still out as to whether the revisions improving overtaking around the 5.27km track.

F1 returned to Australia this week - and not a moment too soon for the country's motorsport fans - after a two-year forced hiatus caused by the Covid pandemic,

The sport has raced in Melbourne since 1996, but last year the Albert Part street circuit underwent its biggest change, with the modification of seven corners and a complete track resurfacing.

Drivers enjoyed on Friday their opening day of running at the venue and revealed their impressions of the new and improved Albert Park track.

"It's good," commented reigning world champion Max Verstappen. "I think the track grip is quite nice, the bumps definitely improved.

"I think that made the track nicer because you can attack the corners better now, being a bit more smooth. They did a good job with that." 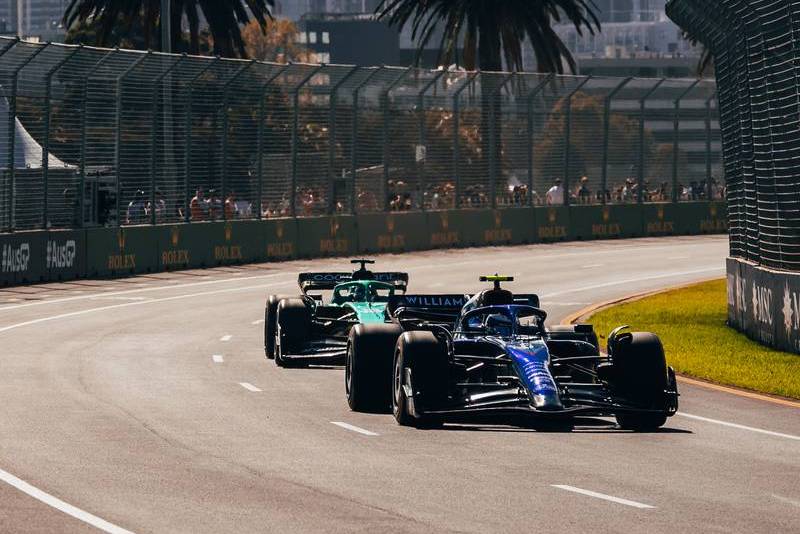 "You will maybe see a few more drivers locking up the tyres and going into the gravel, so it is difficult to put a good lap together."

"The faster you go, the less margin for error you get, and I must say it's something I like, I find quite exciting," said the Frenchman.

"It can go very quickly south when you go at such speeds, but generally speaking, it's quite a flowing track. It's very high speed but sort of combined corners, like Turn 3, you always need to think about the next corner and what's coming. I find it pretty good." 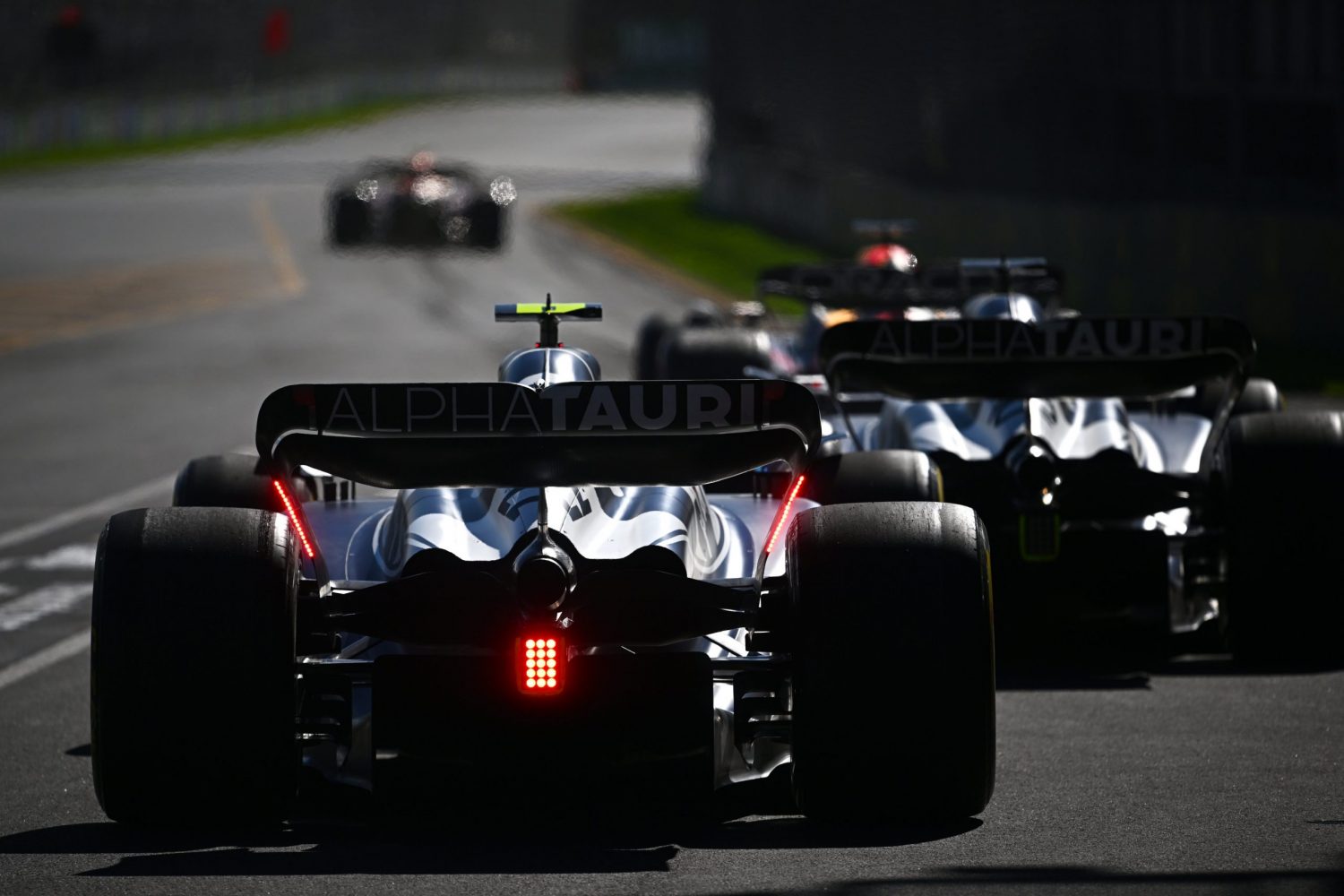 But Gasly reserved judgement on whether the changes implement around the track will fulfill their objective of boosting the show on the track, thanks to more overtaking.

"I'm a little bit sceptical about that," he added. "I don't know how much better it will be, if it is better.

"I think we need to wait and find out. I don't think it's going to get worse. To be fair, I don't think there were many overtakes in the past here.

"I think also complemented by another DRS zone, and cars that can follow a bit better this year, if there's not more overtaking, you'll at least see closer racing and more nose-to-tail.

"I think we'll get a fun one on Sunday, but I'm cautious to oversell it because I honestly don't know what the facts will be. The main thing today was that it was an enjoyable driving experience."