Sebastian Vettel is all in favour of F1 visiting new exotic places, but the four-time world champion says it would be "horrible" if the sport races away from its "core" tracks in Europe.

As F1 commercial rights holder Liberty Media expands Grand Prix racing's footprint and adds new destinations, such as Miami and Las Vegas, questions remain over the fate of several of its historic venues.

While Monaco has ensured that it's F1 future is as good as guaranteed, France and Belgium will see their contracts expire at the end of this year, and Paul Ricard is highly expected to fall off the sport's calendar while Germany is showing no signs of coming back.

Vettel argues that adding new circuits must not come to the detriment of F1's legacy venues.

"I think it’s always exciting to go to new places, providing they are good places, right places for us to be at,” he said.

"Obviously we had an absence of racing in America and then Austin came on the calendar, which was very exciting and established as a great race. 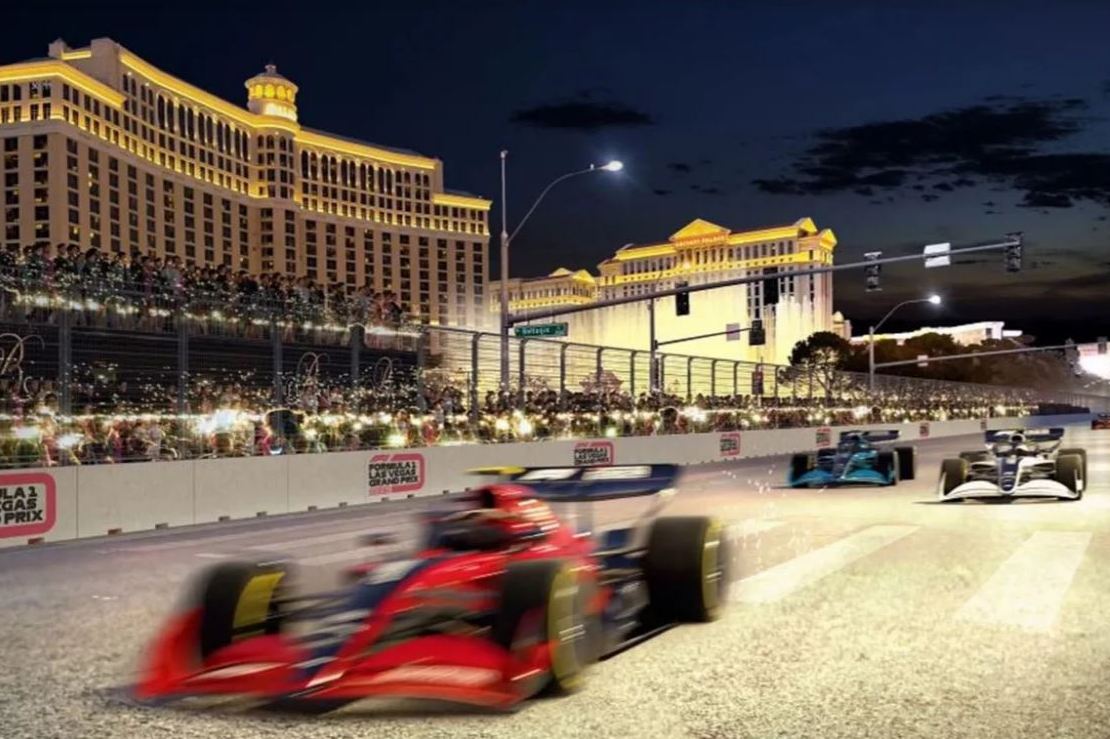 "Maybe another great example is Singapore. We’d never been there before and now, you know, it’s great to be back this year.

"And, you know, the first night race, I think there’s something special about that track and that place. So it’s good to explore new sides.

"Obviously you hope that all the new places you go to are an addition.

"Equally you don’t want to lose out on the places you’ve gone to for so long. So it would be horrible to lose Melbourne from the calendar.

"It would be horrible to you lose some of the tracks, the core tracks in Europe."

This year, the sport is set for a record 23 Grands Prix. But in January F1 chief executive Stefano Domenicali hinted at a potential reduction of events in the future.

However, the Italian also alluded to the possibility of rotating a certain number of races on the calendar, an option that would appeal to to Vettel.

But regardless of how F1's schedule is designed, it needs to retain the right mix of new and traditional circuits insists the Aston Martin driver.

"There’s financial interests in new places that we are going and, in the end, F1 is a business," he said.

"I think we see it more as a sport and yeah, places mean something because of the history they have, or the tradition they have.

"I think it needs to be sort of a mixture between exploring, but also holding on to places that have history, a big fan base.

"I think it’s unimaginable to lose Italy, for example, off the calendar, for many reasons, even though they probably pay the least. But yeah, I think this is something we need to hold on to." 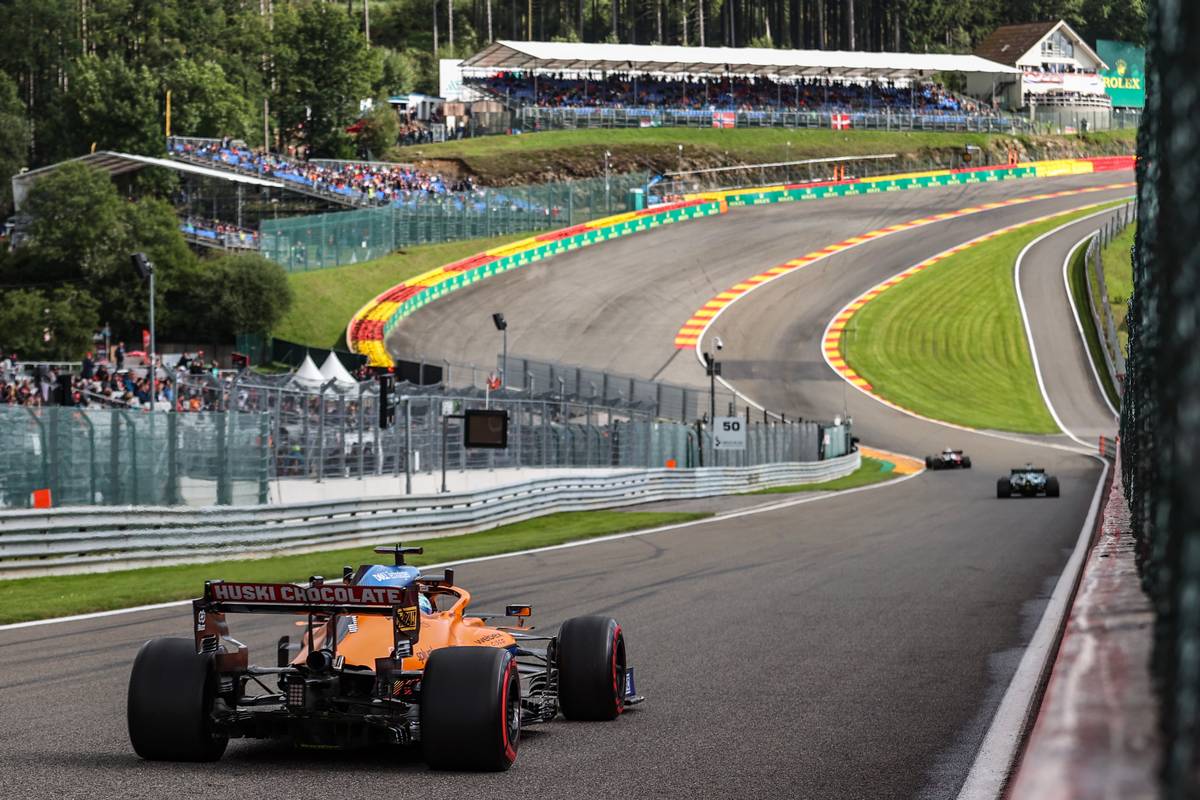 Ferrari Carlos Sainz is also a proponent of the rotating schedule solution as a way of safeguarding the presence on the calendar of Europe's classic tracks.

"And we keep coming back to the places that we’ve always been. Business is business. Liberty and Formula 1 will look at what they have to do, I guess, for business.

"But I wouldn’t like to stop racing in Europe. I think it’s a great place to go racing, it’s where our heritage is and I think we need to keep coming back, even if it’s not every single year, but at least keep it on the calendar."

Binotto 'happy' to see Porsche and Audi heading to F1