Ferrari team principal Mattia Binotto says he's happy to see Porsche and Audi on track to join Formula 1in 2026 when the engines regulations next undergo a significant overhaul.

The sport has been working hard to make itself more appealing to manufacturers by limiting the complexity of current hybrid engine systems to make it more cost-effective, including dropping the MGU-H.

Porsche and Audi now appear set to sign on, with Volkswagen Group management voting in favour in principal of the move at a meeting in Wolfsburg, Germany earlier this month, although some details remain to be ironed out.

Binotto added to the positive reception to the initiative from his fellow team principals Christian Horner and Toto Wolff, telling the media this week: "We are very happy for Porsche and Audi to join F1.

But Binotto also said that there was a lot of work ahead of them to be ready in time for the World Motor Sport Council meeting in June that will consider the new engine regulations.

"From now to June, time is certainly very short, which means that we need to work on it as high priority.

"There are still open points on financial regulations, because they need to be finalised and formalised," he said, pointing out that even the definition of a newcomer to the sport needed to be addressed.

"What is a newcomer? How do we define a newcomer? What are the benefits of a newcomer? All that needs to be clarified and defined," he commented. 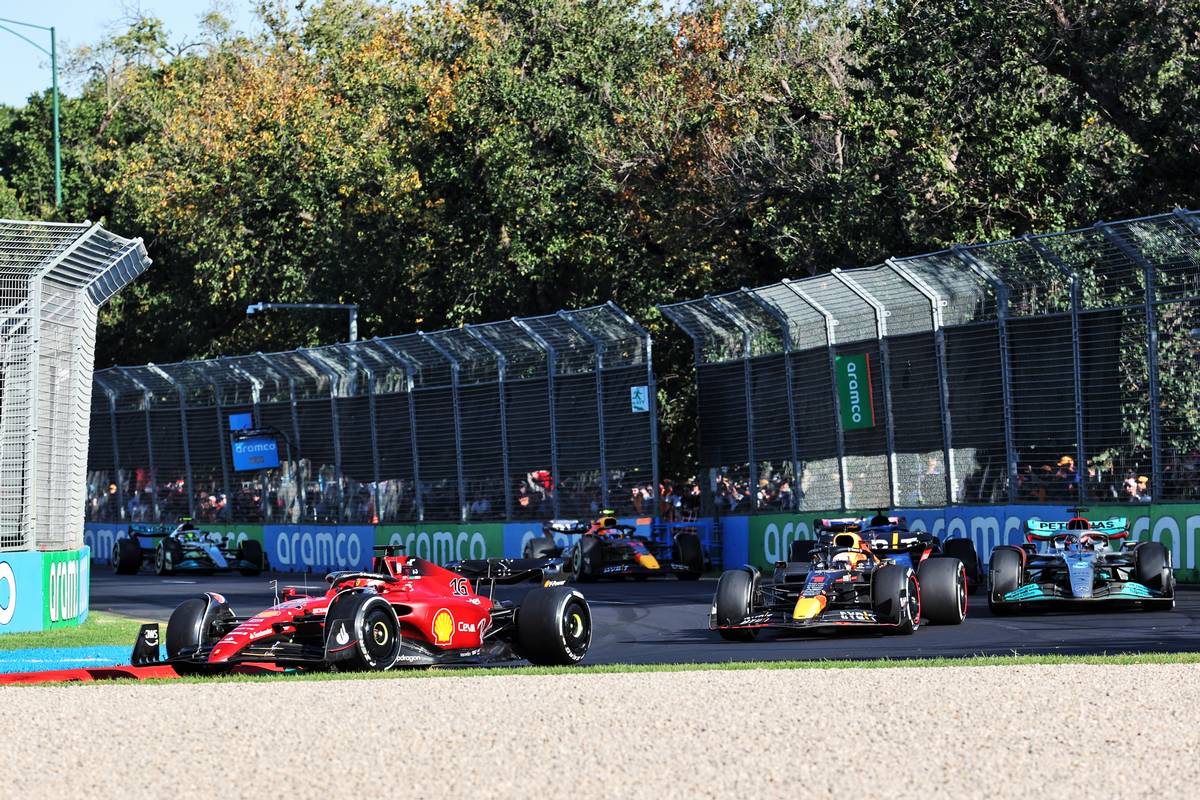 "There are points on the technical [aspect] still having open discussions, so there are many things that need to be moved forward and finalised."

Last week, Mercedes boss Toto Wolff told the media: "It's great if the Volkswagen Group joins Formula 1. Fantastic brand increases the credibility of what we do, and they are racers. But as far as I understand there is no firm commitment yet."

"Three years ago we were worried about the future, because we didn't have enough engine suppliers," he added. "Now you have one or two new brands coming in, and so it would be mega at the end of the day."

"It's an indicator that our sport is attractive, which is great," noted Alpine's Otmar Szafnauer. "It's fabulous for a brand like the Volkswagen Group to consider coming into Formula 1.

"Once that decision is made, I'm sure the FIA will make sure that the playing field is level with the engine manufacturers that are here and have been here for a long time."

Vettel: 'Horrible' for F1 to lose historic races in Europe