Kevin Magnussen will enjoy his first F1 Sprint race experience at Imola next weekend, and with more points on offer for the mad dash compared to last year the Haas driver is predicting some tough racing.

After successfully trialing the concept last season, Formula 1 will once again host three Sprint events in 2022, with Imola, the Red Bull Ring and Interlagos the venues of choice for the Saturday afternoon 30-minute race.

Having returned to F1 this season after a year away, Magnussen has yet to sample the excitement of racing flat out to the checkered flag with the hope of securing the best possible position on the grid for race day.

Last year's format rewarded the top-three drivers with points. But this season, the top-eight will be rewarded for their efforts which should only add to the Sprint frenzy. 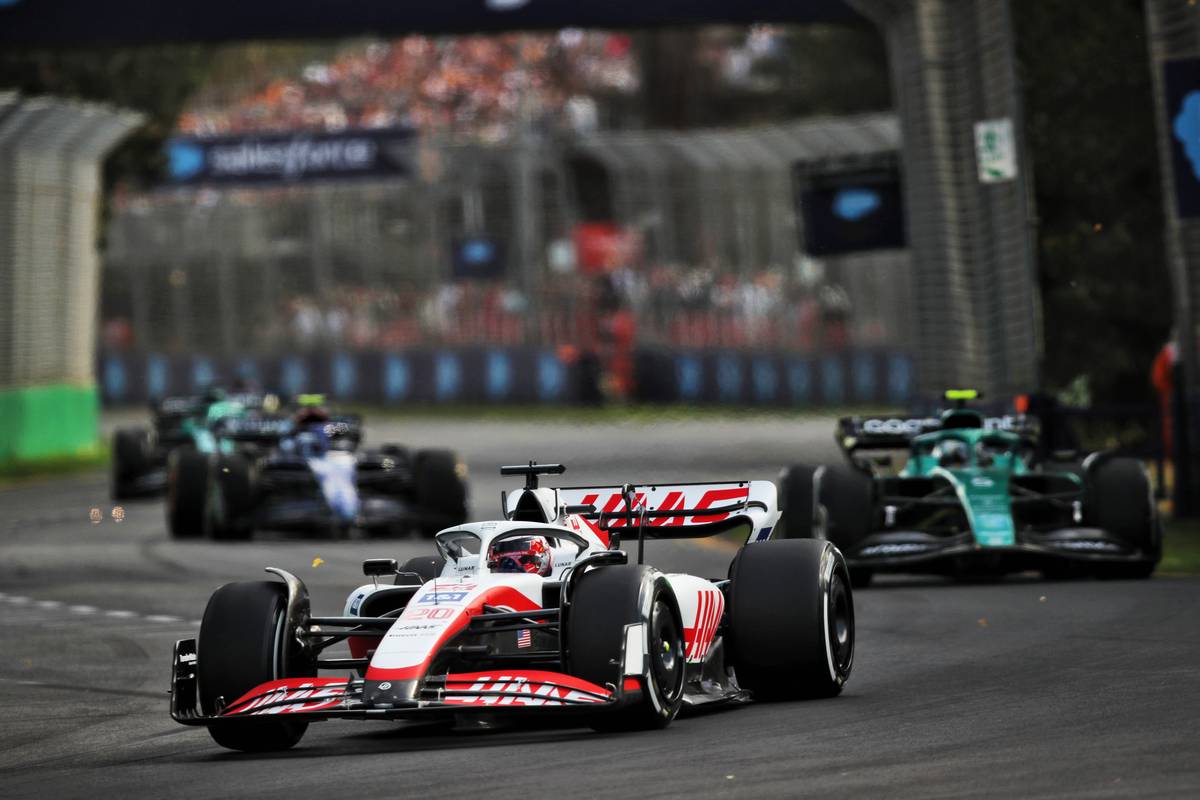 "I think it’s good that they’ve added points for finishing eighth and higher because there’s a pay bonus for points so I’m going to go all out, and the racing is going to be great!" said Magnussen.

"I think it’s interesting as last year sometimes it was a little less exciting as people were more conservative because there wasn’t as much at stake.

"Now that there are points, I think we’ll see more tough racing, so I’m looking forward to it."

Haas' productive start to its 2022 campaign, with Magnussen snatching points in Bahrain and in Saudi Arabia, was followed by a low-key weekend in Melbourne.

But the Dane expects the US outfit to be in the mix in F1's midfield next weekend at a venue that should suits Haas' VF-22 contender.

"Imola is an awesome track but the characteristics and speed-wise – corner speeds and straights – make it a more average track," Magnussen explained

"As it has a bit of everything, and this car is all-round good, I think we should be able to do well there. I’m looking forward to it because it’s an awesome track." 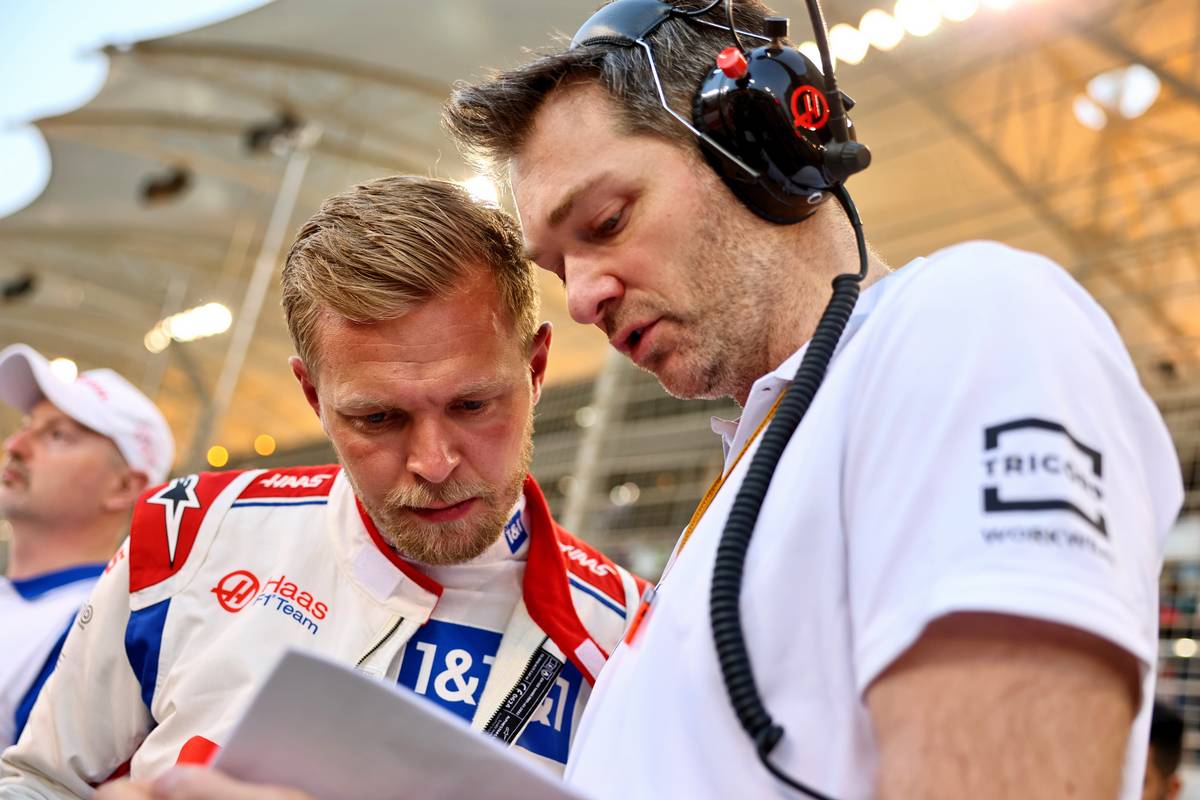 As a result of this weekend's Sprint race, teams and drivers will head into qualifying on Friday afternoon with just one practice session under their belt.

That’s one more challenge to contend with says Haas team boss Guenther Steiner, although it's one shared by the entire field.

"For sure it will be challenging because we’ve only got one free practice session to find a good set-up," said Steiner.

"With the difficulties of these cars and the inexperience we have got with it, it won’t be easy but it’s the same for everybody and who is better prepared will have a better car so we will be trying our best like everybody else.

"I think it is a good thing for the championship to have these sprint races and I really look forward to it."