Ex-F1 driver Gerhard Berger says Ferrari's return to the winner's circle is as important for Formula 1 as it is for the Scuderia.

In Bahrain and in Melbourne, Charles Leclerc delivered to the House of Maranello its first wins in F1 since 2019, and the Monegasque now sits atop a Drivers' championship that was last won by a Ferrari driver in 2007, courtesy of Kimi Raikkonen.

As the most successful team in Grand Prix racing's history, Ferrari remains a polarizing element for the sport which draws a massive amount of interest.

And Berger, who conquered five of his ten F1 wins with the Italian outfit, believes that the Scuderia's return to the front of the grid can only have a positive bearing on F1 as a whole. 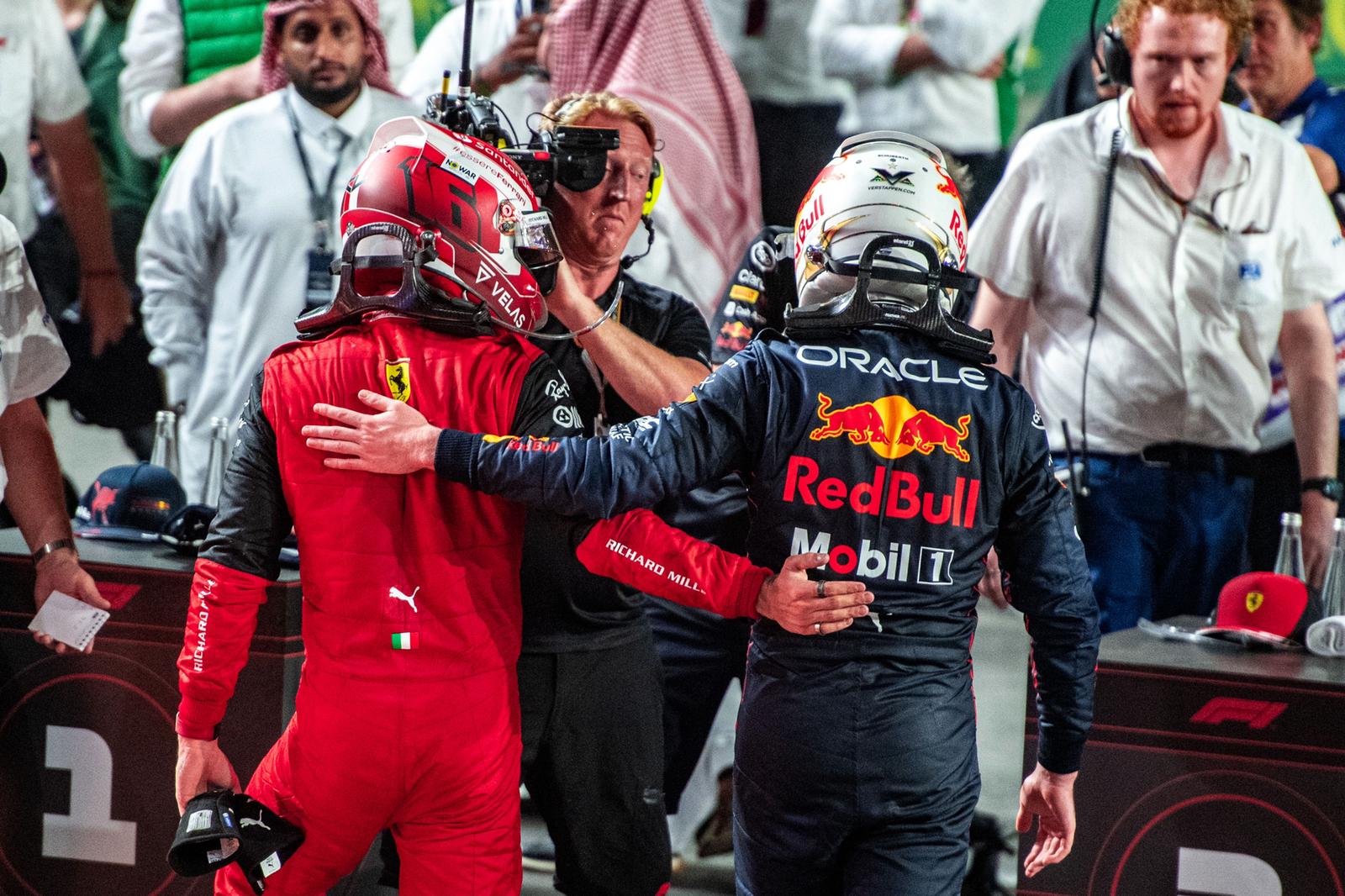 "I’m very happy that Ferrari can once again have a say in the championship title," Berger said, quoted by Speedweek.

"Ferrari is still the core of Formula 1. If there is too long a lean period, like in 2020 and 2021, then that is not good, a winning Ferrari is very important for the entire Formula 1 brand."

Read also: Berger puts Hamilton 'in the middle' of Senna and Prost

As Ferrari and Red Bull spar at the front, Berger hopes that Mercedes can soon make it a three-way battle.

"I think this duel between Red Bull Racing and Ferrari is great," said the Austrian. "If Mercedes then catches up at some point, it will be a top three fight.

The Brackley squad has struggled so far to get on top of the porpoising issues impacting its W13 Silver Arrow.

But Berger says the phenomenon isn't new for some of F1's current engineers, hinting that those who encountered the problem back in the 80s have been successful in mitigating the issue today.

"We already had this bouncing on the cars in the 1980s," he said. "Adrian Newey dealt with it then, now he’s technical director at Red Bull.

"And the top man at Ferrari in this field is the South African Rory Byrne, who was also in Formula 1 back then and is still a special advisor to Ferrari today."

Ocon 'very sure' Piastri will soon race in F1