Charles Leclerc was the victim of a sleight-of-hand thief while out and about in Tuscany on Monday evening, with the robber snatching the Ferrari driver's custom $320,000 Richard Mille watch.

Leclerc and his trainer Andrea Ferrari were in the latter's hometown of Viareggio when the Monegasque was recognized and approached by a group of fans for autographs and selfies.

Leclerc only realized that his watch had been stollen after the commotion subsided. The current leader of the F1 world championship immediately alerted the police and an investigation is underway. 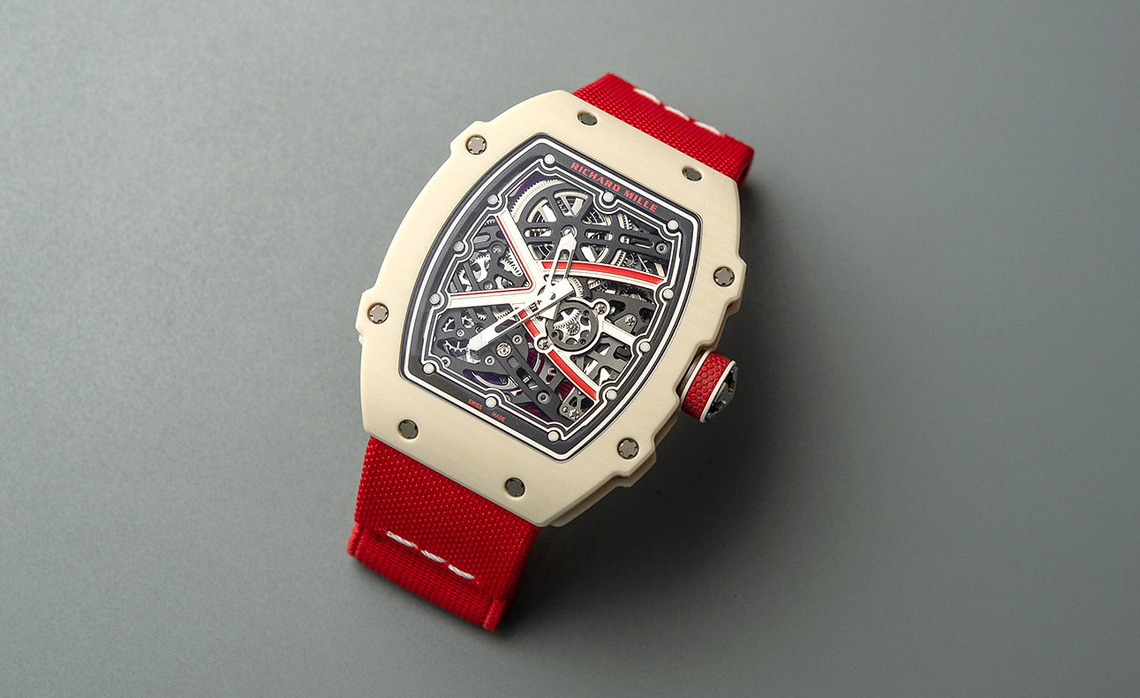 Andrea Ferrari took to social media to vent his anger, calling out the lack of safety on Viareggio's unlit streets

"Via Salvatori has been completely in the dark for months. We have been reporting this for months," he wrote on Instagram.

"Well, yesterday evening in Via Salvatori, they have robbed us. Think of arranging the street lights sooner or later? Asking for a friend."

Luxury watchmaker Richard Mille is a longstanding sponsor in F1, supporting Ferrari but also McLaren and Haas in the past.

Leclerc isn't the first F1 driver to have his priceless RM timepiece stolen, with Lando Norris forced to hand over his own $50,000 Richard Mille watch to a mugger outside of Wembley Stadium after the Euro 2020 final.

Ricciardo aims 'to keep the momentum going' at Imola