F1 returnee Kevin Magnussen says winning the world title in F1 is no longer a weight of expectation that he carries on his shoulders, insisting his return to the fray this year with Haas is about having fun and taking things one day at a time.

Nikita Mazepin's unfortunate demise from Haas ahead of the start of the 2022 F1 season unexpectedly opened the door to Magnussen's return.

Although the 29-year-old lines up on the grid on race weekends with an unwavering motivation, Magnussen says his prime objective after spending a year away from F1 is no longer to become world champion.

"I think it's different," he said, quoted by Motorsport.com. "Again, because I closed that chapter and I kind of got to a point where I accepted that that wasn't going to happen.

"And now coming back, I just take it as day-by-day kind of thing. I try to focus on the job, try and have fun, push everything I can.

"I don't feel like I have this big weight on my shoulders of expectation. I would love to be Formula 1 champion. 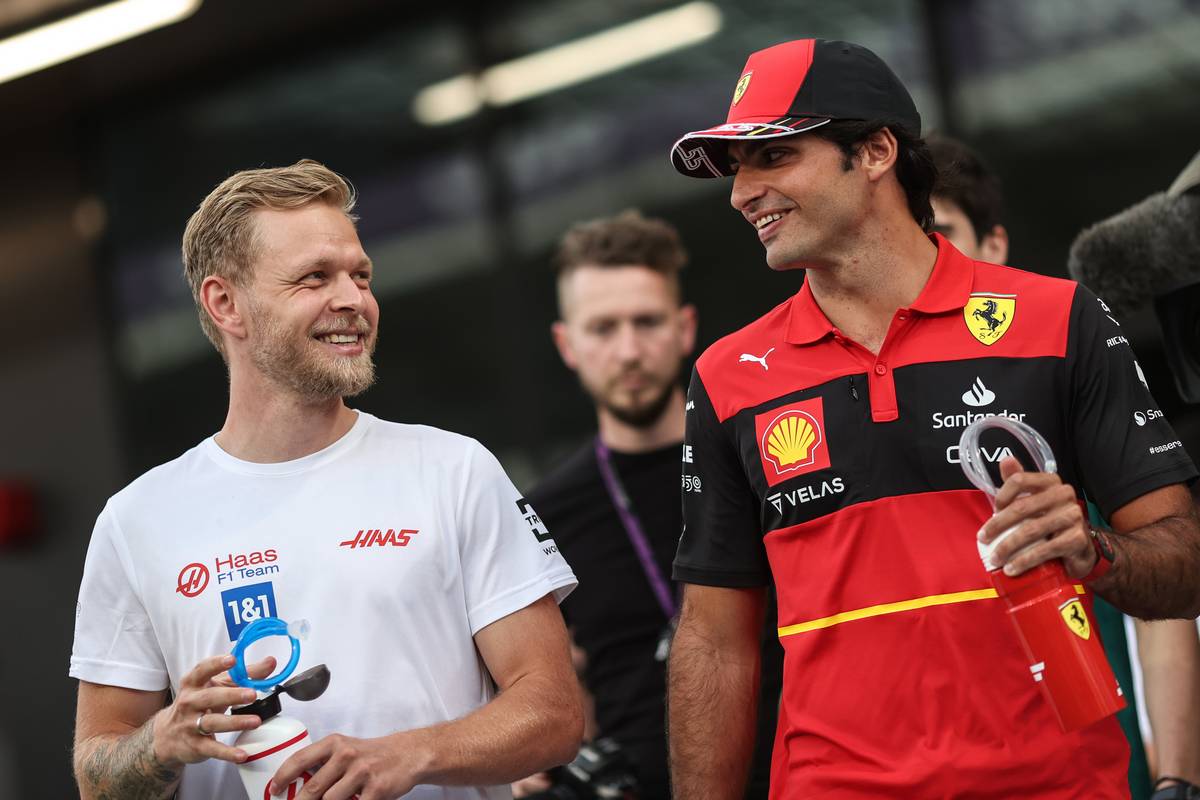 "It's still as much a dream, but I don't think I have the same kind of expectation. If it happens, I'd be super happy.

"And I'm here now in the sport, I have a seat, so everything is possible. But I don't feel like some weight off my shoulders."

Magnussen says his year competing in America with Chip Ganassi Racing in the IMSA WeatherTech SportsCar Championship had helped him change his perspective on F1 and better appreciate his time in the sport.

"Yeah, that happens to everyone, whatever it is," he said. "Sometimes when you lose something, you realise what you had.

"And certainly, when I was out last year, I looked back at my Formula 1 career and felt very grateful suddenly.

"I was grateful before, but not in the same way. I was more frustrated with a lot of things and so focused on where I wasn't: focused on the fact that I wasn't winning, rather than actually happy about being in Formula 1.

"I wasn't really able to appreciate it, so things have changed a little bit."

Winning Ferrari has shed its 'culture of guilt' – Elkann

Berger: 'Russell will soon get on Hamilton's nerves'