The Miami International Autodrome's "fake marina" has garnered a lot of headlines so far, but F1 drivers believe the corner adjacent to the track's artifact will get the most attention this weekend.

The Turn 6-7 complex that swerves around the outside of the replicated marina features a blind entry in the middle before a tight Turn 8 exit that leads onto a DRS sector.

AlphaTauri's Yuki Tsunoda, based on his laps in the simulator, believes Turn 7 will be a corner that drivers will struggle to get consistently right.

“I think it's fun, it's a really unique and special track,” said the Japanese charger assessing Miami's layout.

"There are a couple of tricky corners I've never seen, for example Turn 7 is completely blind, so it will make a difference.

"Especially if you nailed it, or missed the apex, I think it will be a big time difference. That corner will I think increase the chance of overtaking. I think that corner is going to be a key corner for this track." 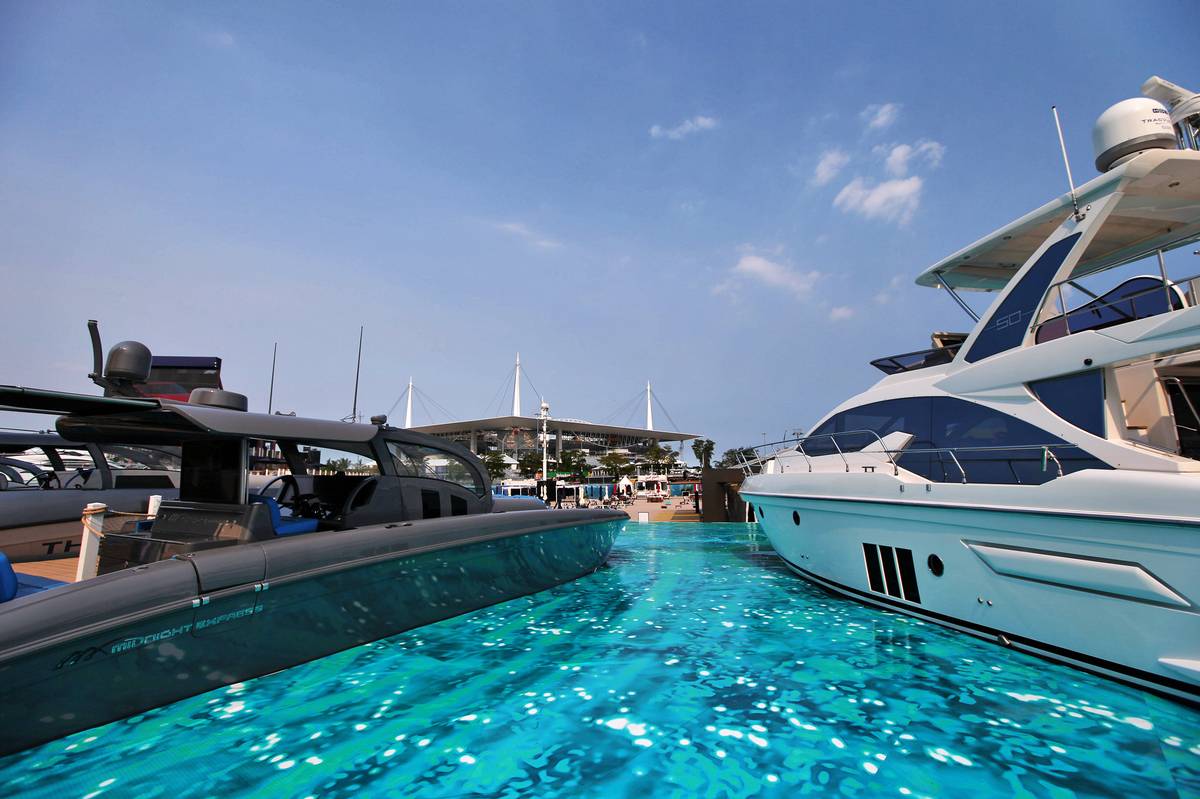 Tsunoda's AlphaTauri teammate Pierre Gasly also singled out Miami's Turn 7 as a key area where time can be made or easily lost.

Haas Kevin Magnussen echoed his colleague's comments, noting the potentially weird braking that will condition the all-important exit ahead of the track's first DRS zone.

"It’s a very long straight after that corner and it’s a weird braking into that, so you’re going to try and find the right line there, which I don’t think is straight forwards. It does look like an interesting track."

"It's easy to get it wrong," chimed in Mick Schumacher. "But it's also an easy place to lock up. So there'll be a matter of how we as drivers treat the tyres.

"You unload the tyre, you basically brake in and unload the whole left side is as it is a very long corner, which tightens up.

"So you have to obviously slow down, but you still want to make as much time as you can going into the corner."

Mercedes relying on 'trial and error' to fix W13 porpoising