Verstappen had been late to take to the track in FP2 after the team decided to undertake a precautionary gearbox change on the RB18, after he had brushed the wall in the earlier session in which he was third fastest.

And no sooner had he finally emerged from pit lane when he was on the team radio to report he was in trouble, with the steering proving so unresponsive he could barely change direction. As he limped home, his rear brakes then caught fire.

"He's had a horrible day," Horner told Sky Sports F1 once the chequered flag ended the one hour practice. "He's driven out of the pit lane and had a hydraulic issue which has unfortunately caused some damage to the rear brakes.

"Yes, just not a good day," agreed Verstappen. "Extremely painful, especially on a track like this where you want to be out there and learn the track and get up to speed.

“We wanted to get out there and learn the track and get fully up to speed but things didn’t go to plan. We just had some hydraulic issues: as soon as I went out I couldn’t really steer and also my brakes were on fire. So there were a few problems!

"I basically did four or five laps today – fast laps – so that’s not what you want," he sighed. "Everyone [else] is of course a bit more into the running; but not only that we have no information on my car with what we have to do.

"[It] could prove difficult for qualifying and the race but we will do our best. Of course, I will try to catch up tomorrow, we will work very hard as a team to overcome the issues and hopefully we will be in a good place come qualifying tomorrow.” 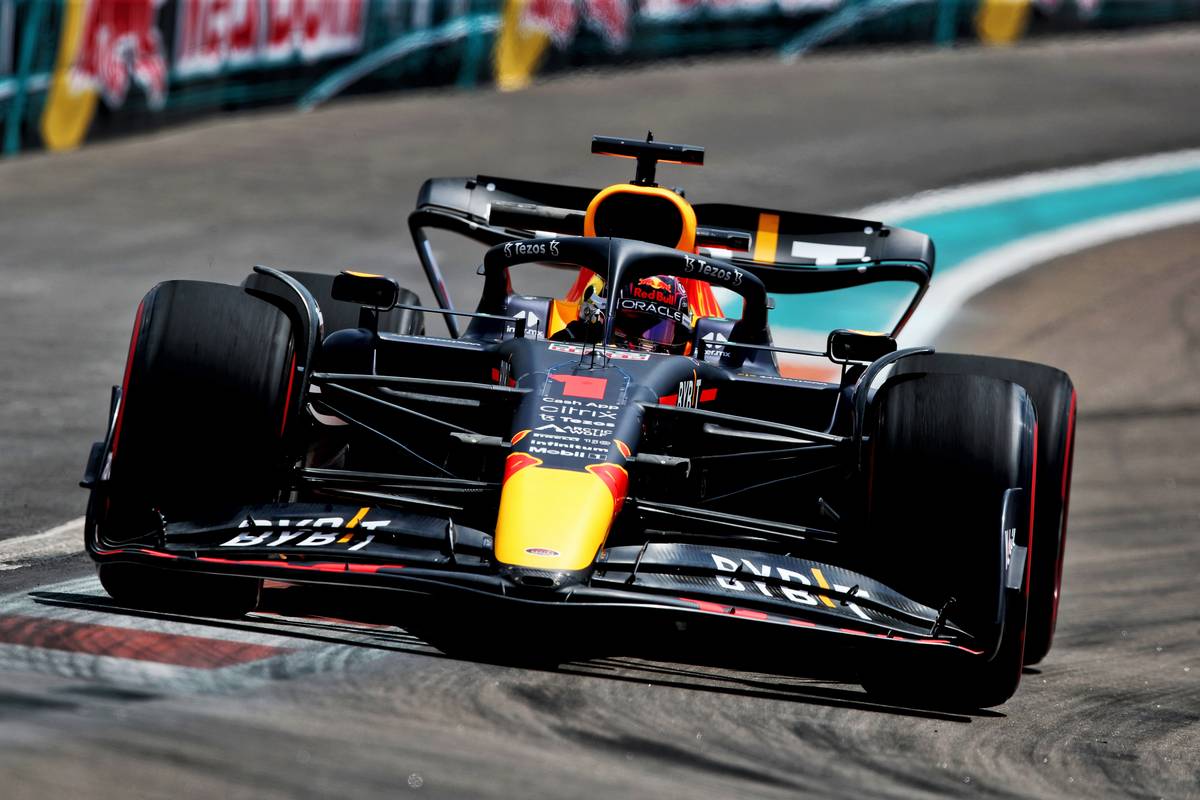 "Of course I’ll try to catch up, but it’s just not ideal," he admitted. "So yes, it’s extremely painful."

A high number of incidents - with three red flags on Friday - meant that all the teams lost out to some degree in their practice programme and as a result Verstappen wasn't too far behind the rest despite today's problems, but that was little compensation to the Dutch driver.

"I don’t care what happens on the track with red flags, we could have done a lot more today," he insisted. "It’s not an excuse for what’s happening for us today. We just have to look at ourselves.

“I think it’s more procedure things that we have to get on top of for these Friday practice sessions," he added. "But we’ll talk about it.”

"He got a few laps in," Horner countered. "I think he's had five timed laps today, which were all competitive.

"Thankfully with the red flags he's not lost too much, but it's frustrating not to have that track time."

Horner added that the initial gearbox change wasn't due to any damage being detected on the original unit. 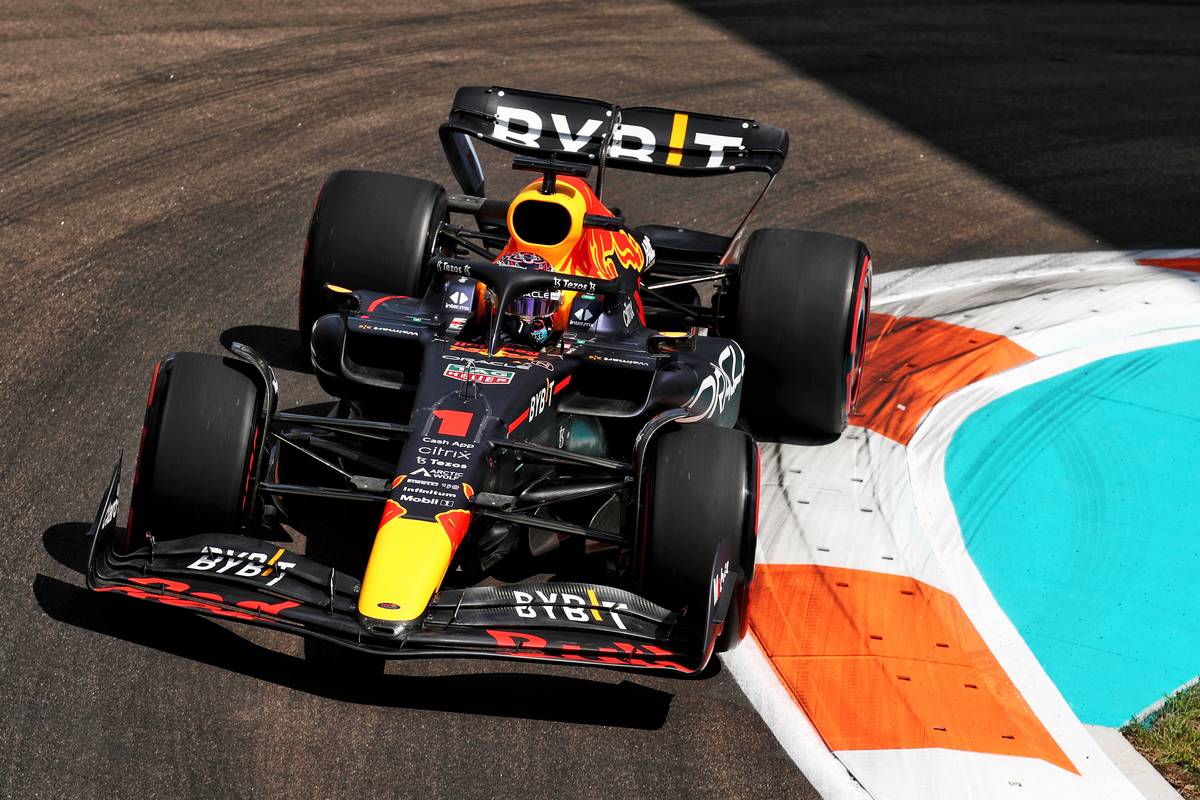 "There was no damage we could see, but you don't want to take the risk and then be sat on the side for the whole session," he told the broadcaster. "We decided it was better to sacrifice a bit of time.

The new gearbox is still within Verstappen's permitted quota meaning there will be no grid penalty for the Red Bull this weekend. Verstappen also avoided any penalty from the race stewards for impeding Aston Martin's Lance Stroll as he struggled to get the unresponsive car back to pit lane.

"I can't do anything, I'm really sorry," Verstappen said over the team radio at the time as Stroll had to go off-track to avoid the slow-moving car, complaining in no uncertain terms to his own race engineer.

Fortunately there was better news for Verstappen's team mate Sergio Perez, who was third fastest at the end of FP2 behind Mercedes driver George Russell and Ferrari's Charles Leclerc.

Russell and Hamilton 'not carried away' by Mercedes gains