Esteban Ocon produced a remarkable drive in the Miami Grand Prix, charging from last on the grid to P8 despite still feeling the bruises and battering from his massive crash in Saturday's FP3.

The Alpine driver lost control on the exit of Miami's Turn 14 and clouted the concrete wall, suffering a heavy 51G magnitude impact that knocked the wind out of the Frenchman and cracked his A522 chassis.

Alpine's crews were unable to build up a new chassis in time for qualifying but Ocon was authorized to start Sunday's race from the back row of the grid.

"It is a different challenge, for sure," he said after his grueling drive. "It can go wrong, it can go right. Today it went right, but it's not very enjoyable to race being 50 per cent physically.

"It's as hard as Singapore here in terms of humidity and heat." 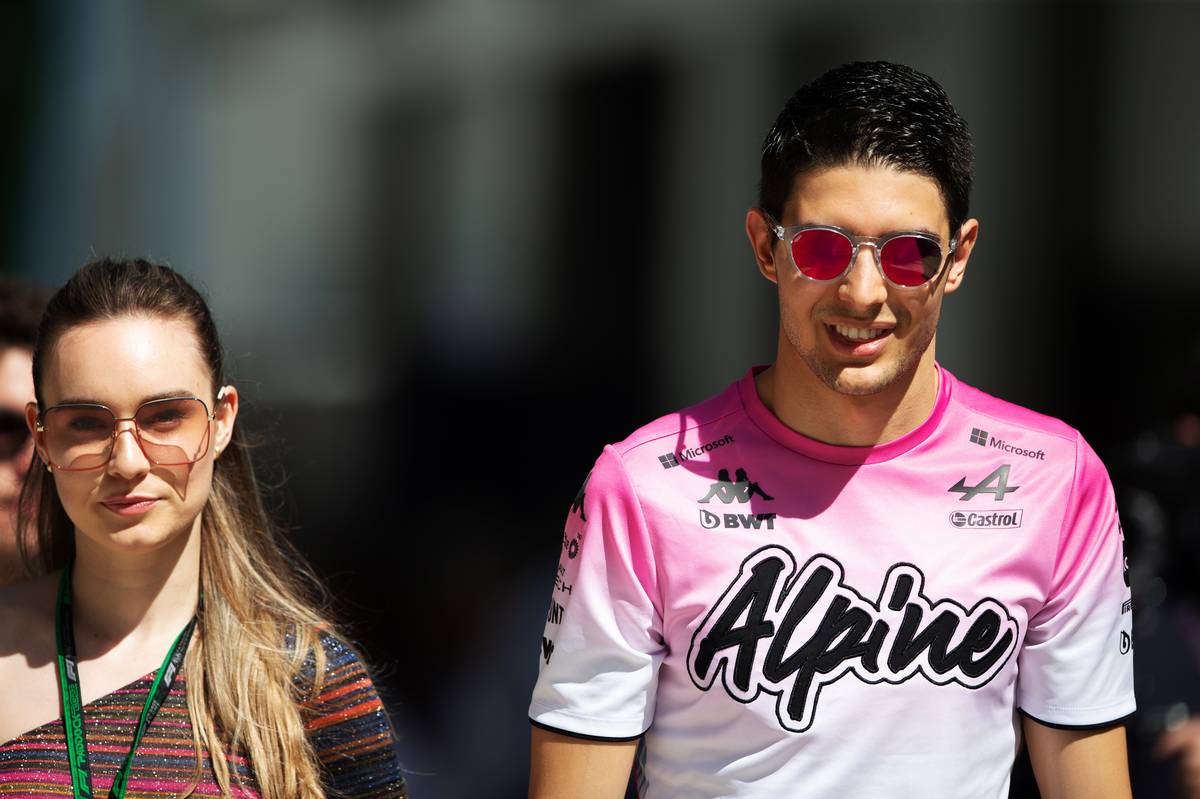 Ocon had opted for a long first stint on the hard compound tyre which, coupled with his flawless drive, was a strategy that worked out well as it carried him into the top-ten.

The race's late safety car then allowed him to pit for a fresh set of soft tyres without losing too much ground, while a collision between Sebastian Vettel and Mick Schumacher and a five-second time penalty handed to his teammate Fernando Alonso placed him P8 in the final standings.

Ocon was first and foremost grateful to his Alpine crews for tirelessly working to supply him with an impeccable car after his FP3 crash.

"What a race! A big thank you to the team for all the hard work overnight putting back together what was a pretty broken car after that big shunt in practice on Saturday," he said.

"They are the real stars this weekend.

"There was clearly a mountain to climb for all of us, but I think from the strategy to the radio calls, the tyre management, everything was perfect today. And to end up in the points being 50% physically as well, for me it's like a win.

"We knew what we had to do. We wanted to go very long with the hards, we wanted to get this tyre to last long, so I was managing quite a bit at the start.

"It was harder than expected, I thought the tyre was never going to switch on to be fair, but it did, so that was good.

"We were not very fast at the start, and then the pace increased slowly, slowly, and we became very quick in comparison to the other cars.

"Now we need to keep that momentum as we head back to Europe for the next round."