Red Bull has revealed that it came close to returning Sergio Perez from last weekend's Miami Grand Prix due to an engine sensor issue that impacted the performance of the Mexican's car.

Perez spent his entire race in fourth position, trailing Carlos Sainz, but unable to challenge the Ferrari driver. However, at one point, Perez reported a sudden loss of power which his team initially though was due to the Red Bull charger losing the tow behind Sainz.

But the problem was eventually traced to a faulty cylinder sensor that shutdown several systems. Perez was able to hold his P4 position until the checkered flag although he claimed after the race that his car "was never the same".

"It was very close," said Horner, referring to a potential DNF.

"He had an issue with a sensor on one of the cylinders. We had to move the sensors around to address the issue.

"So that's something we will work closely with HRC [Honda's engine department] on to try and understand and obviously make sure it doesn't happen in the future." 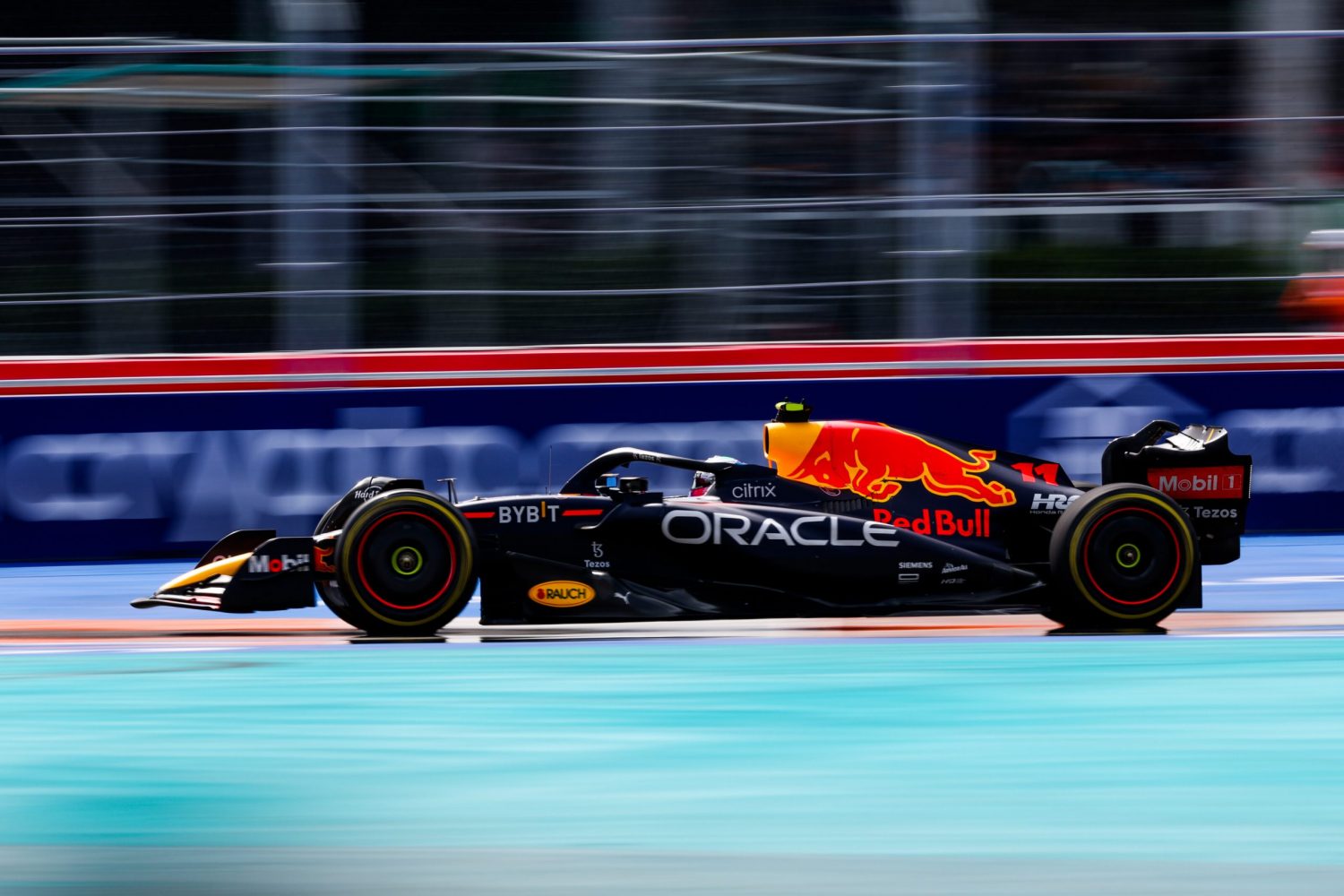 Horner says the issue led to a power deficit that especially impacted the top speed of Perez's RB18.

"He was down probably 20 kilowatts in power as a result," added the Red Bull chief.

"Even with the advantage of the new tyre he had, he was probably half a second off what the car was capable of in straight line speed. And I think without that he would have probably even been P2."

Red Bull suffered a costly double DNF at the opening race of the season in Bahrain, while an engine failure also befell Max Verstappen in Australia.

After last Sunday's race, the Dutchman urged his team to get on top of its reliability troubles but Horner denied that there was an underlying problem impacting its 2022 car.

"I don't think the car is particularly fragile," said Horner.

"I think there's just been niggly things that you would have normally seen in pre-season testing that have only reared their head as we've got into the season.

"That's been frustrating but, you know, we're working closely with HRC [Honda] and they're giving us great support, so I think we will get those ironed out."

Rahal offers Vettel IndyCar test: 'It's a deal if you wish!'