Max Verstappen snatched his third win of the season in Miami, but it was anything but a clean weekend for the bulls whose reliability is "still too much of a hit and miss" according to the Dutchman.

Although Verstappen enjoyed a trouble-free race, the reigning world champion kicked off his weekend in Florida with a miserable Friday due to technical issues, a setback that impacted his qualifying.

While Red Bull had put together a quasi-flawless weekend at Imola, the troubles encountered in Miami were a reminder that reliability isn't where it should be at the Milton Keynes-based outfit which has suffered three DNFs so far this season, two in Bahrain and Verstappen's retirement in Melbourne. 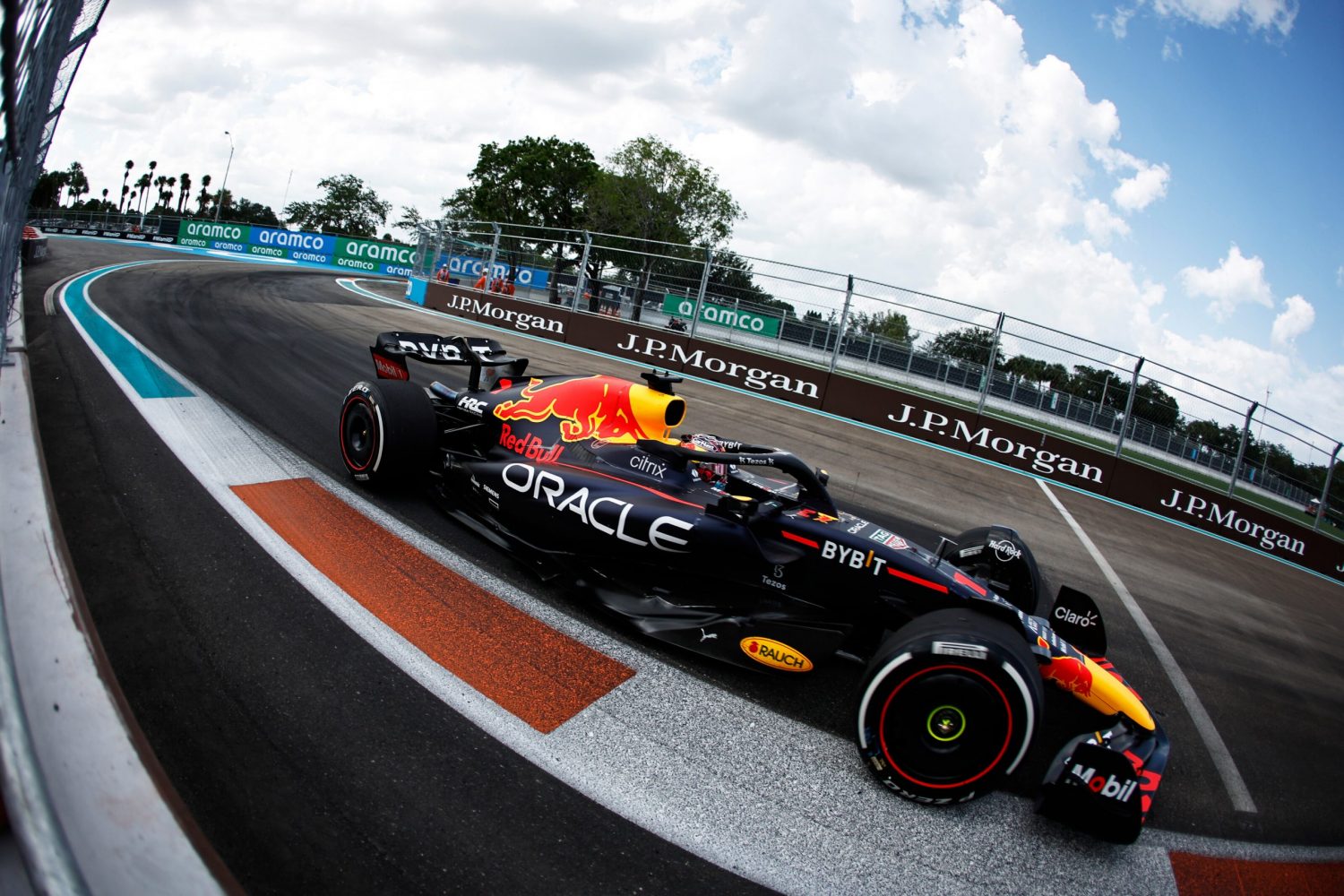 "We’re still having a few issues we have to solve," said Verstappen. "I mean, we are quick, but as you can see, my Friday was terrible, which is not great if you want to have a good weekend.

"Also Checo had a few issues in the race, so we have to be on top of that, but clearly there is a lot of potential, we just need to make sure it’s reliable.

"We just have to nail down a really positive weekend without issues.

"I think of course, Imola, we had that, but it's still a bit of a hit and miss too much, so we just have to make sure that we are more reliable and more on top of things.

"But as you can see the car is quick. I'm very happy about that, I mean, if you would be slow and reliable, that's probably also not a good thing."

Red Bull team boss Christian Horner denied that his team's RB18 suffers from an underlying reliability issue, pointing instead to "niggling things" under the hood that will eventually get "ironed out".

"I don't think the car is particularly fragile," said Horner.

"I think there's just been niggly things that you would have normally seen in pre-season testing that have only reared their head as we've got into the season.

"That's been frustrating but, you know, we're working closely with HRC [Honda] and they're giving us great support, so I think we will get those ironed out."

Ferrari explains decision not to pit drivers under late SC