McLaren's commitment to saving every available ounce of weight on its 2022 car left Daniel Ricciardo with a half-filled water bottle in Miami and bone-dry at the checkered flag.

F1 teams have been chasing excess ounces and kilos since the start of the season to slim down the mass of their new-generation cars, the majority of which currently weigh in well above the sport's mandatory minimum weight of 798kg.

While lighter updated parts are helping to trim the heaviness, filling a driver's fluid bottle to half or three-quarters of its capacity at the start of a race is also a viable option, although it was one that proved particularly agonizing last weekend in South Florida's scorching heat.

Ricciardo finished 11th on the road in Miami but was pushed down to P13 by a five-second penalty for leaving the track and gaining an advantage during his tussle with Haas' Kevin Magnussen. 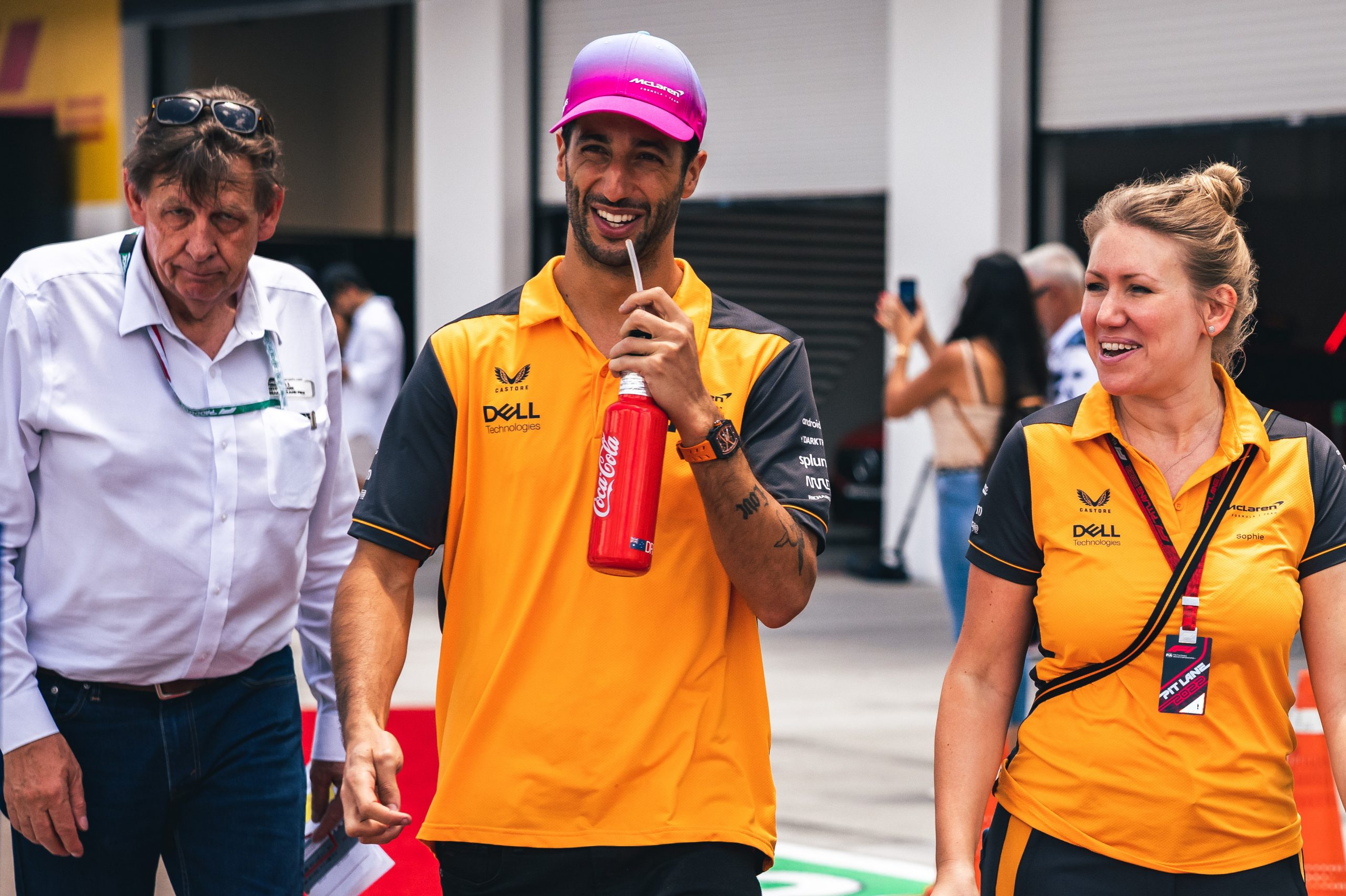 But Sky F1's Martin Brundle suggested that a few of the "clumsy" mishaps that occurred in the latter part of the race may have been caused by some heat-induced fatigue.

"I believe a lot of the clumsy contact we saw towards the end of the race was due to overheating drivers, which can make you feel light-headed and your judgement fades a little."

Ricciardo acknowledged that last weekend's race left him as thirsty as a sponge.

"Yeah, it’s got that heat factor to it," said the McLaren driver. "It’s tough as well because everyone’s obviously fighting for that last bit of weight.

"So we don’t have the luxury of putting three litres in the drink system. So we have a little bit, and it’s never enough fluid. So naturally you’re gonna get dehydrated. And yeah, this heat was pretty real.

"They are the tough ones, obviously. Everyone obviously worked hard, it’s hot – drivers, mechanics, everyone’s feeling the heat." 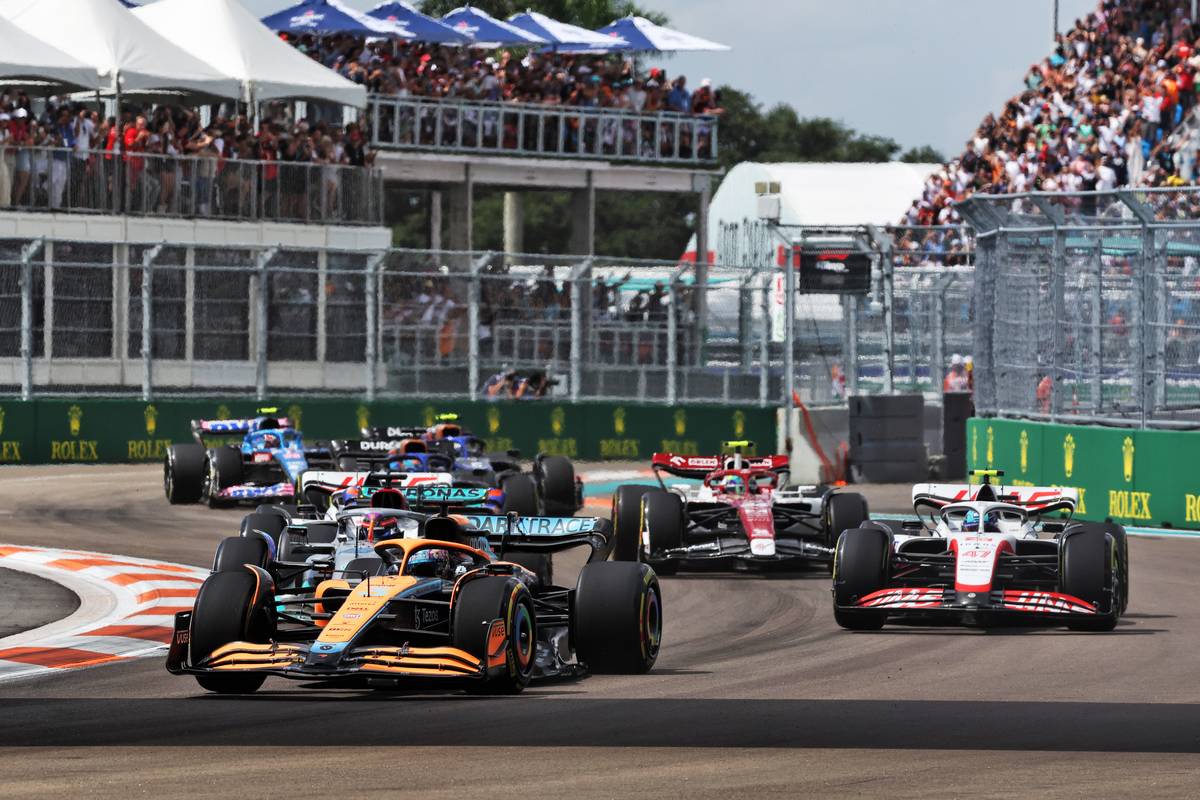 Ricciardo admitted that while running in 11th position in the closing stages of the race, he was counting the incidents on the track and genuinely believed that he had clocked in among the top-ten at the checkered flag.

"It’s hard to know, obviously [there are] battles and cars going off here and there," he explained.

"I remember being side-by-side a few times with Haases, and it actually felt like we were having some good battles.

"I was kind of doing a calculation in my head thinking enough cars had kind of gone off, or I passed, to be somewhere inside the points.

"But we came up short. I don’t think there were any ‘what could have beens’. We were just not quick enough. We were just hanging on."