Alpine junior Jack Doohan will enjoy his first outing in an F1 car this weekend in Qatar where the Enstone squad has set up shop for three days of testing at the Losail International Circuit.

The 19-year-old son of motorcycle legend Mick Doohan has showed promising pace in the early rounds of the FIA Formula 2 Championship in which he competes with Virtuois Racing, clinching pole in Bahrain.

However, the Aussie's points haul in the junior series has been limited. 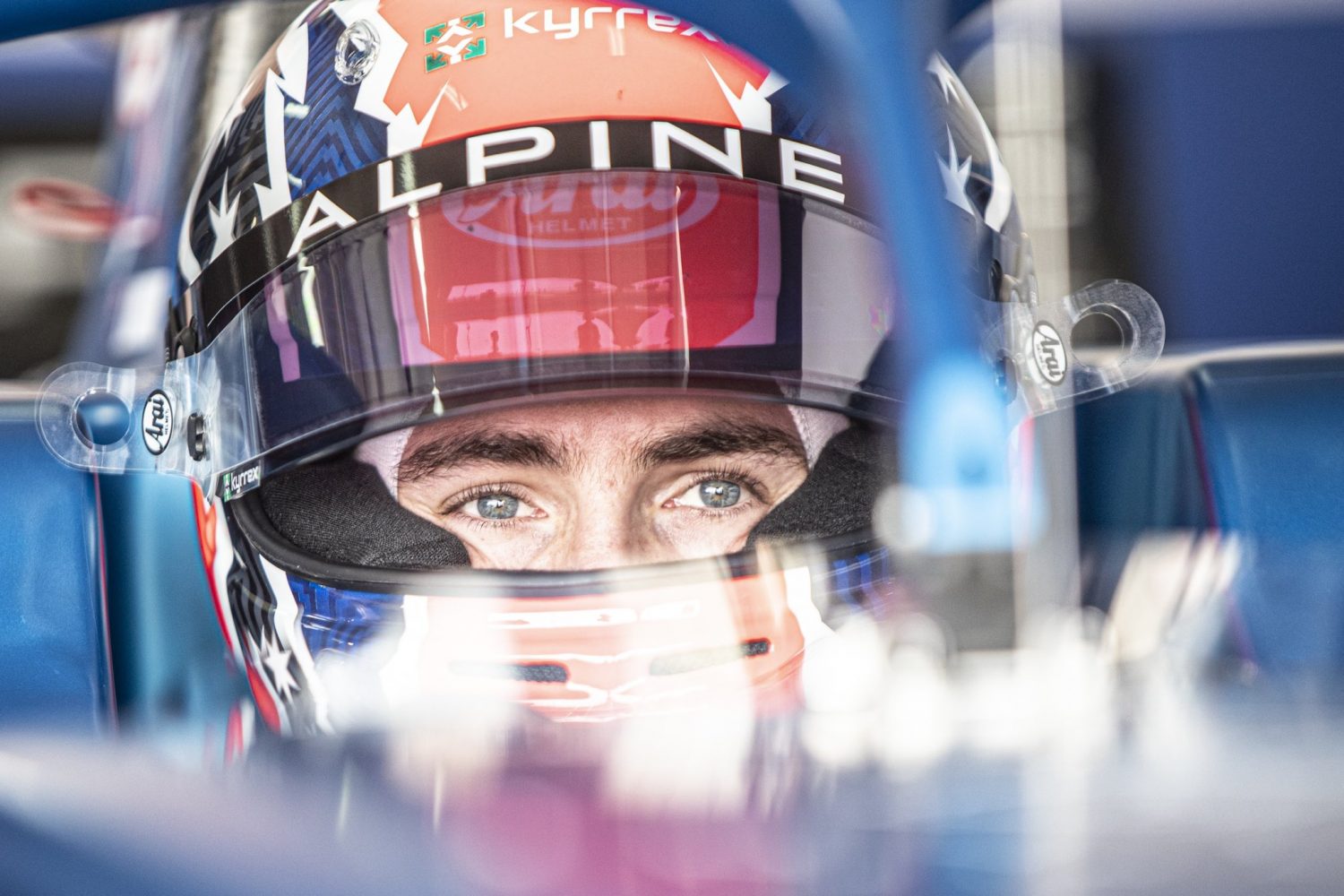 "This is a moment that I’ve been building up to ever since I started racing karts, and I know these opportunities are extremely privileged.

"I’m very grateful to Alpine for the opportunity and I’m looking forward to giving it my best on the test day.

"I’ve watched behind the scenes at some private tests before and I’ve completed a lot of preparation in the loop simulator at Enstone, so I’m definitely feeling ready for this challenge.

"I’ll build myself up on the day, enjoy it at the same time and hopefully learn as much as possible alongside the team."

Alpine's three-day test at Losail, which is being conducted with the team's 2021 car, kicked off on Wednesday with the French outfit's reserve driver Oscar Piastri who was also on track on Thursday.

"It’s been a productive two days of testing in Qatar where I’ve continued getting to grips with the A521 Formula 1 car.

"It was very hot across both days but that’s good for physical preparation.

"The track has largely been unused recently, so there were varying levels of grip and the conditions were quite dusty and windy throughout. It was a challenge at times, but important for me to learn about driving in different conditions.

"I’m looking forward to joining the F1 Team again in Barcelona and Monaco before my next private test day in June." 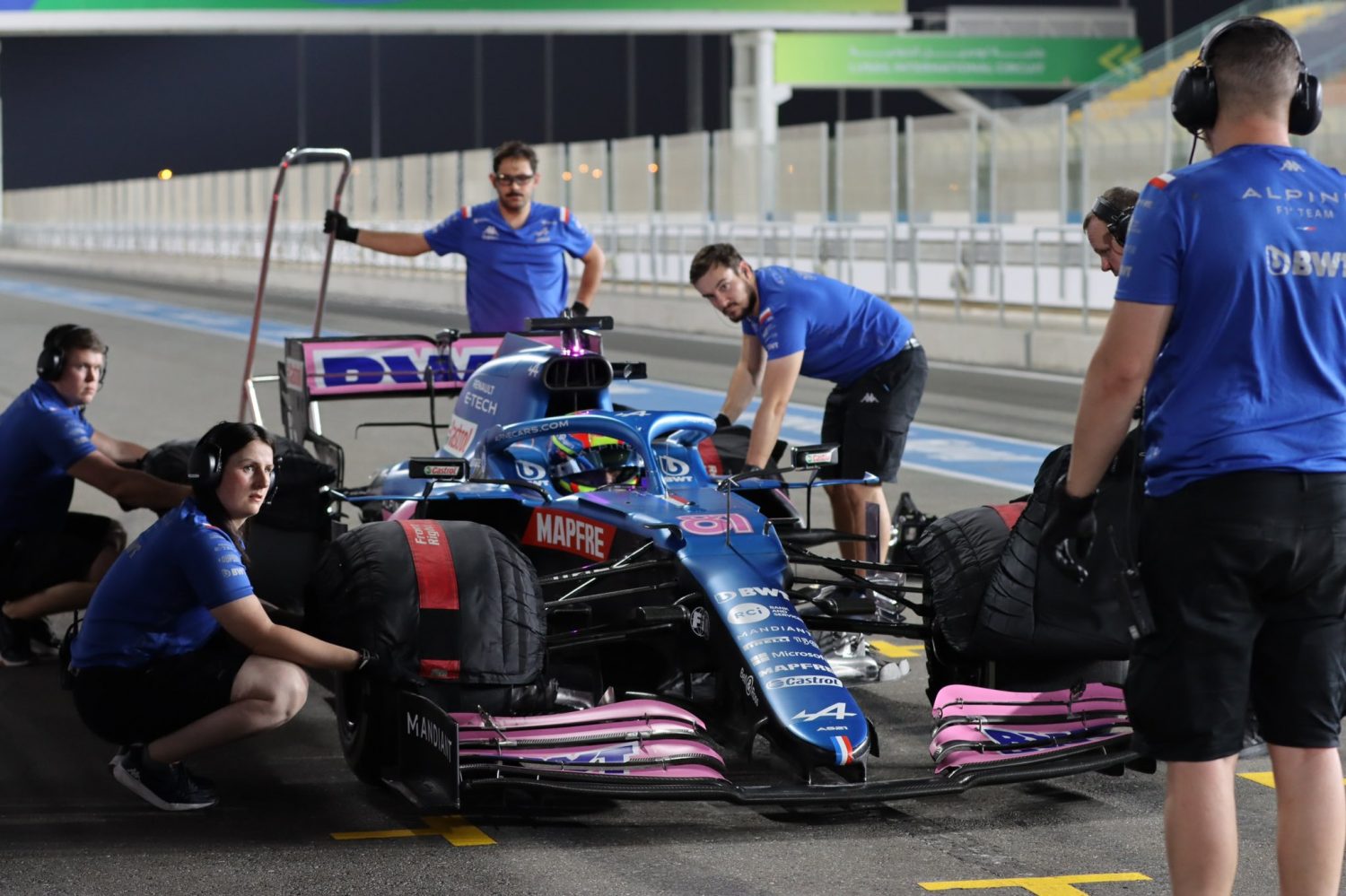 "We’re very pleased to give Jack his first run in a Formula 1 car," said Rouse. "Since he’s joined the programme at the start of the year, we’ve seen Jack develop and grow very quickly.

"He’s spent a bit of time at Enstone to prepare and he’s certainly demonstrating promising potential.
"For Oscar, this is his second private test of the year as part of his intense testing programme in the 2021-spec Formula 1 car.

"It’s important for Oscar to stay match fit and up to speed in this type of machinery and we’re pleased to continue supporting Oscar on his pathway. There’s more to come for him throughout the year." 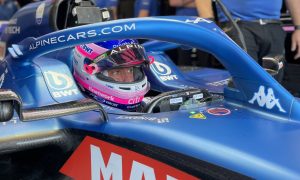 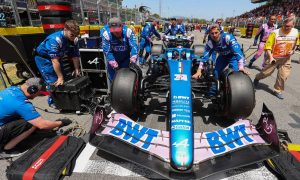 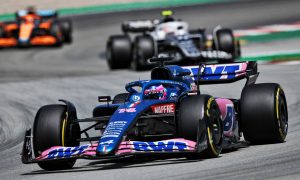