Sebastian Vettel says that it's unlikely that his wish to race in F1 in front of his home crowd in Germany will come to fruition before he retires from the sport.

Germany was a fixture on the F1 calendar until 2014, with most races held at Hockenheim, after which the event became a biennial affair until 2019 when the country's race dropped off the agenda.

Vettel who made his F1 debut in 2007 was fortunate to have raced on home turf on many occasions and winning at the Nürburgring with Red Bull in 2013.

But the chances for German fans to see the four-time world champion in action at home in the near future are very slim.

"I don't know if Germany will make it in time for me," commented Vettel about his prospects of racing in his country before he retires from F1.

"I had the privilege to race in Germany for many years. I don't know [what will happen].

"I think in the end, obviously, if you look at the places that we're going to, Germany is not prepared to pay that sort of money to have the Grand Prix – simple as that." 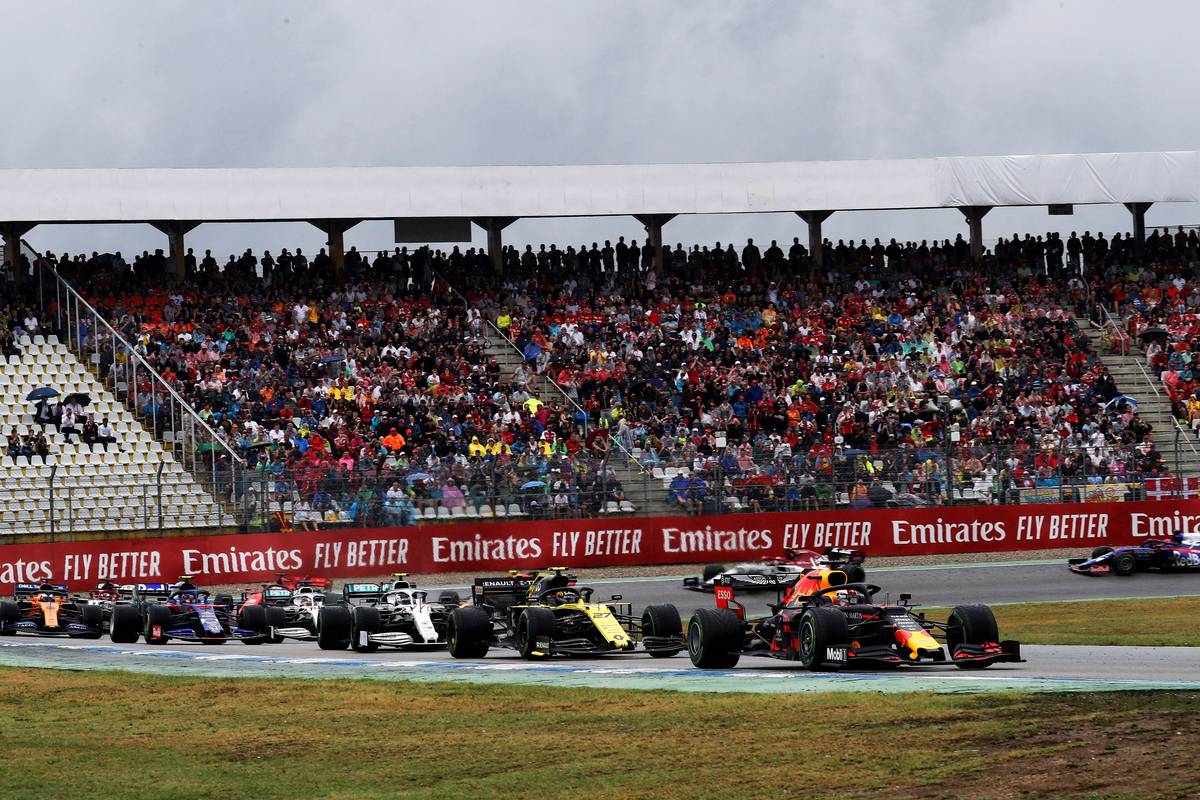 While it's unlikely that Germany will host a race before Vettel calls it a day on his F1 career, the country could become a candidate for a slot on the calendar from 2026, when Porsche and Audi join the fray as expected.

In Miami last week, F1 boss Stefano Domenicali alluded to such a possibility.

"Europe has to stay with a good bunch of races in our calendar," said the Italian. "They will stay.

"And the German landscape is for sure a very interesting landscape on which no matter who will be the promoter, we need to see what could be the action, if needed, that we can recover that [race] in the calendar.

"I’m sure if you want to be specific on that, something that could happen soon could be very important [for Germany] to be back on the calendar."

But Vettel remains fundamentally pessimistic on the future of the majority of F1's classic races in Europe.

"Other regions, other countries in Europe, are struggling," said the Aston Martin driver.

"The places we're going to, the new venues were going to, it's great to explore, but it's also money-driven for the sport, I guess, to develop the way they want to develop.

"If those countries are not ready to pay the high entry fees anymore, they will fall off that list, and that will be a shame, even some races you'd think have a guarantee such as Silverstone and Monza.

"I don't know, we'll see what happens in the next few years. It would be great to answer your question if Germany [will be] back on the calendar, but I doubt it."