Sebastian Vettel says the world's energy crisis and global warming have mad him question whether he should be racing in Formula 1.

As Grand Prix racing's resident activist who has been outspoken on topics ranging from environmental concerns to human rights or political matters, Vettel was invited on Thursday to join a panel of guests on the BBC's debate programme 'Question Time'.

As Vettel addressed the global energy crisis and the necessity for countries to reduce their dependency on fossil fuels supplied by foreign sources and to shift to renewables, the show's host noted that the German was part of a "gas guzzling" sport, a remark that sparked a wave of laughter among the audience.

Does racing in F1 while defending the environment therefore not make the four-time world a "hypocrite"? A candid Vettel owned up to the suggestion. 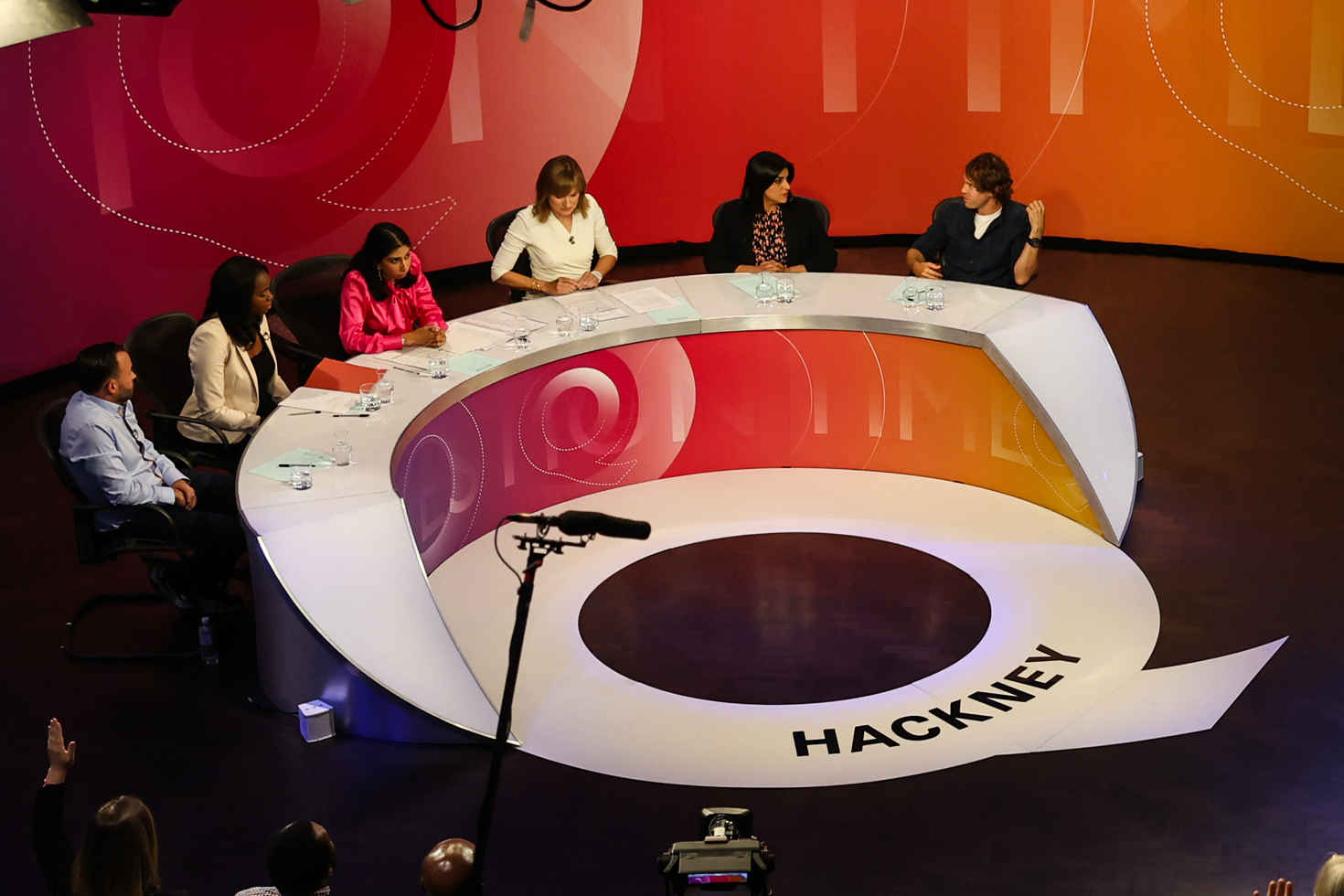 “It does, and you’re right when you laugh, because there are questions that I ask myself every day," he said.

"It's my passion to drive a car. Every time I step in the car, I love it.

"When I get out of the car, of course I'm thinking as well: 'Is this something we should do, travel the world, wasting resources?'

"You know, in Britain, you have this sort of goldmine you're sitting on, which is wind, and you have the ability to increase your energy supply with wind power, solar.

"Every country has its strengths and weaknesses," added the Aston Martin driver.

"If you go to Austria, they have the Alps and they have water, they can pump it up, store it, take it back down.

"There's things that I do because I feel I can do them better. Do I take the plane every time? No, not when I can take the car. But there's certain things in my control, and certain things outside."

Seb Vettel on BBC #QuestionTime just now: articulate, honest, engaging, wise. I’m well chuffed, but not at all surprised. I knew how good he’d be. #BBCQTpic.twitter.com/ZOSMFwnFEV

Vettel said that it was time for countries "to shift into the next gear" when it comes to renewable energies and energy independence.

"Action should have been taken a long time ago," he said. "We shouldn't depend on prices we don't dictate.

"How do we source our energy? In the UK, you have a mixture of gas, coal and oil; Germany is very dependent on Russia and potentially in trouble. What do we do if Russia turns the tap off? We shouldn't be as dependent.

"We have to shift into the next gear, not just for the reason of becoming independent but also to look after the bigger picture - that we live on a planet that's as enjoyable as it is today.

"We should think of 'peace energy' or 'freedom energy', which is renewable energy. That is the future, not just as a way of protecting people who can't afford bills but also to protect against the future."

"On the other hand, you know, we were entertaining people during Covid," Vettel said.

"We were one of the first ones to start again, when everybody's heads were about to explode.

"And I think if we didn't have that, in general, we'd probably go mad."