The Honda name will officially return to F1 later this season, with the manufacturer receiving top billing at next October's Japanese Grand Prix as the event's title sponsor.

Honda retreated from F1 as Red Bull's works engine supplier at the end of last season.

However, the company still works in the background in partnership with Red Bull Powertrains which has taken over part of Honda's engine programme and now supplies both Red Bull Racing and Scuderia AlphaTauri.

Honda will therefore leverage on the sport's return to the country of the rising sun, which still enjoys a massive fan base, by putting its name at the top of the Japanese Grand Prix bill. 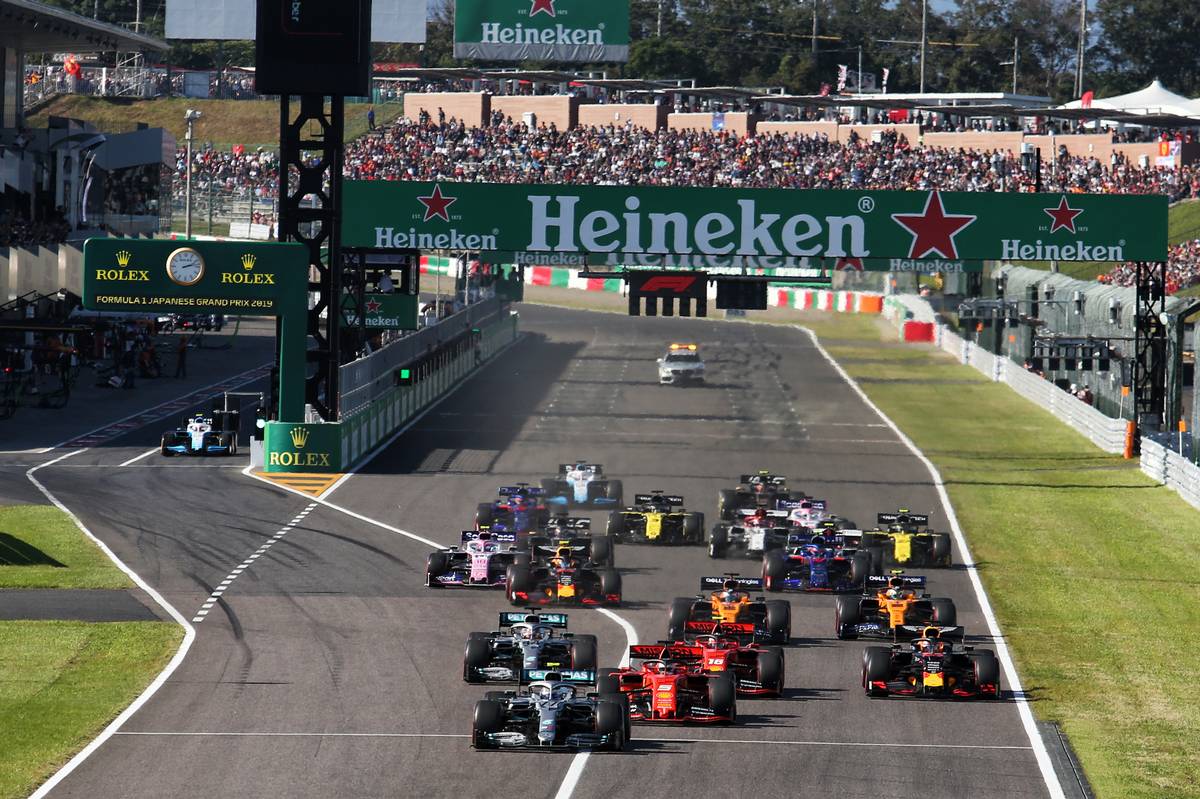 "It is great pleasure for Honda to be named as the title sponsor of the F1 Japanese Grand Prix to be held at the Suzuka Circuit, which is celebrating its 60th anniversary this year," said Koji Watanabe, Operating Executive and Head of Corporate Communications Supervisory Unit at Honda.

"In this year's Japanese Grand Prix, 10 teams including Oracle Red Bull Racing and Scuderia AlphaTauri, which Honda supports as a team partner, will compete with 20 drivers who will demonstrate their driving skills and talent at the highest peak in the world of racing.

"By contributing to this outstanding Grand Prix, Honda will continue supporting the further promotion and popularisation of motorsports in Japan."