Williams says it needs to bring the qualifying pace of its 2022 car up to the level of the FW44's performance in race trim to boost its results on Sundays.

Alex Albon scored top-ten finishes in Melbourne and Miami and ended up just outside the points at Imola despite starting at the back of the grid on each occasion.

The results are indicative of the potential of Williams' new-generation car and point to the FW44 becoming a regular top-ten contender if the team can qualify better on Saturday.

"It's difficult to get points when you're qualifying in position 18/19," Capito told Motorsport.com.

"So you need some luck as well, that something happens ahead of you. But still, the race speed and the race performance of the car is really good.

"Alex did an outstanding race again [in Miami], he is a fantastic race driver, and he can show that. And it shows the potential of the car, that you can go the speed of the midfield in race speed, we just have to solve the qualifying, and get that better result.

"A race like Miami, you know things can happen and you just have to keep out of trouble.

"I think what's very difficult for the drivers is not to push too hard, but not to be too relaxed as well and be there when it counts. And Alex is brilliant in that." 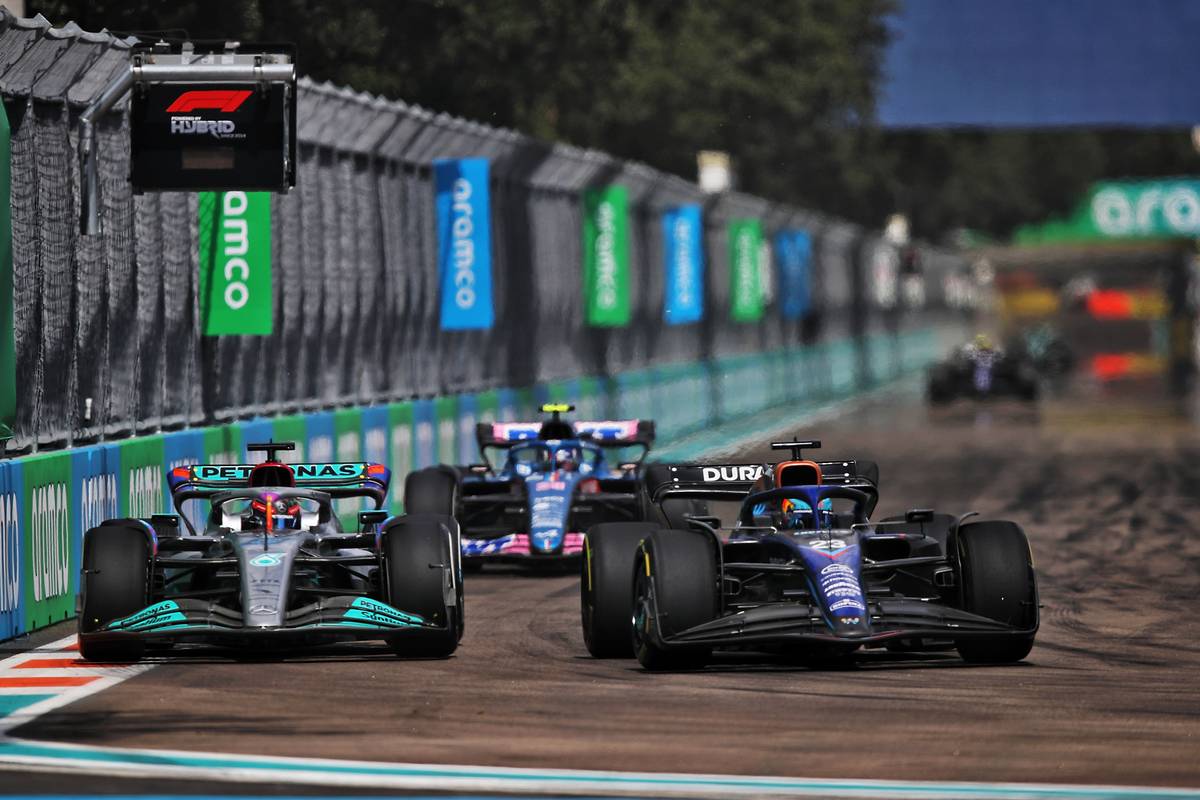 Capito reckons the team can pull itself up the grid by optimizing its tyre preparation in the all-important Saturday afternoon session. And that wasn't the case in Miami.

"It was the tyre preparation, the track temperature was five degrees higher than when we have been on the track before," he explained.

"So we estimated you have to treat the tyres in a bit different way to heat them up. The front and rear were not in balance. And that was it.

"And if you have only two chances, and you don't get it right the first time, it's very tricky to get it right for the second time, because you get very much pressure."

Looking ahead to this weekend's Spanish Grand Prix, Williams’ Head of Vehicle Performance Dave Robson says the familiar terrain where F1 tested back in March will fast-track the team's set-up work.

But Robson noted that its car is now very different than the one it put on track in pre-season testing, while the British engineer echoed Capito's call on improving the FW44's pace in qualifying. 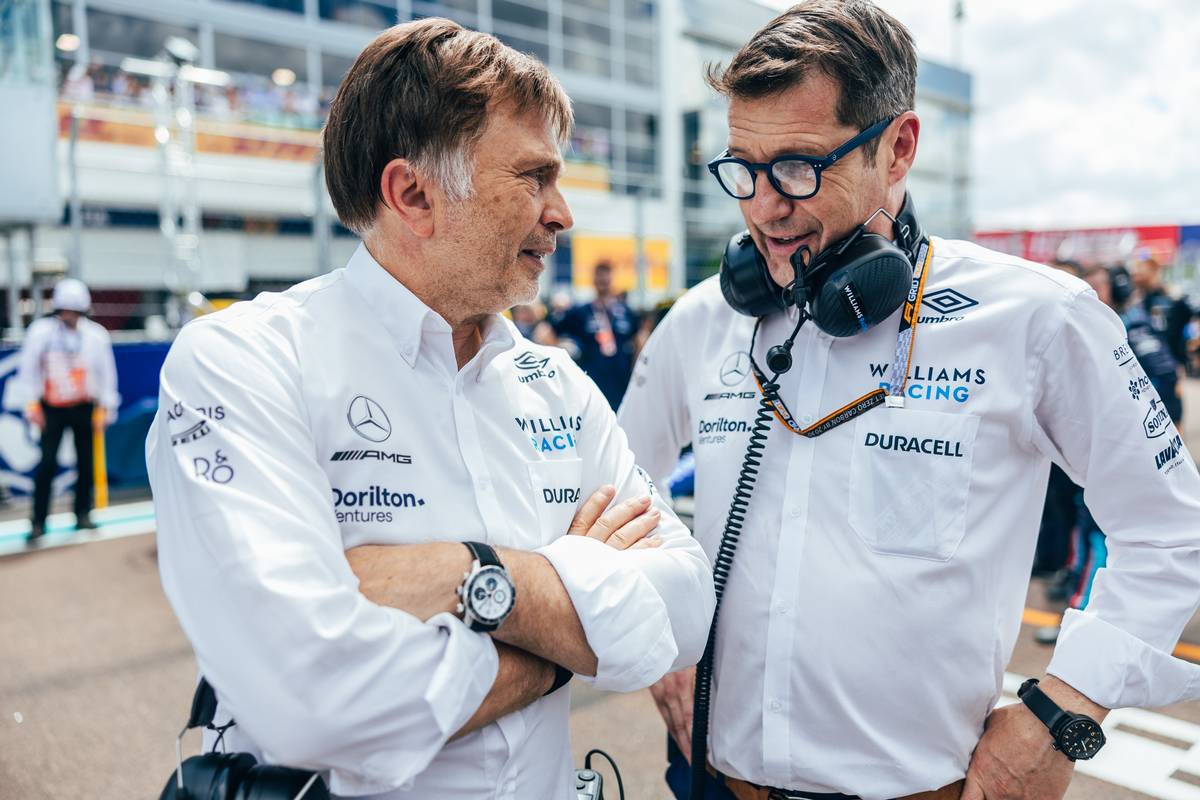 "The drivers and engineers know the quirks and subtleties of this track very well and, whilst the car balance and tyre behaviour will be different to February, we have a good idea of what to expect and the areas that we will need to work on," said Robson.

"The car has changed quite a lot since February and the much hotter track conditions will present very different problems.

"We showed some encouraging race pace at the last few events and our efforts are now focused on bringing the same level of performance to qualifying.

"If we can do this successfully then we will be in a much stronger position going forwards."