McLaren confirmed last week its acquisition of Mercedes EQ, the works Formula E team set up by Mercedes that has competed in the all-electric series since 2019.

The takeover will put the McLaren name on FE's grid from 2023 and broaden its electric horizons beyond its Extreme E outfit, while adding a fourth field of expertise beyond F1 and IndyCar in which the team competes under the Arrow McLaren SP banner managed by Taylor Kiel.

McLaren is expected to implement few changes to the Mercedes EQ foundation, with team boss Ian James to remain at the helm. 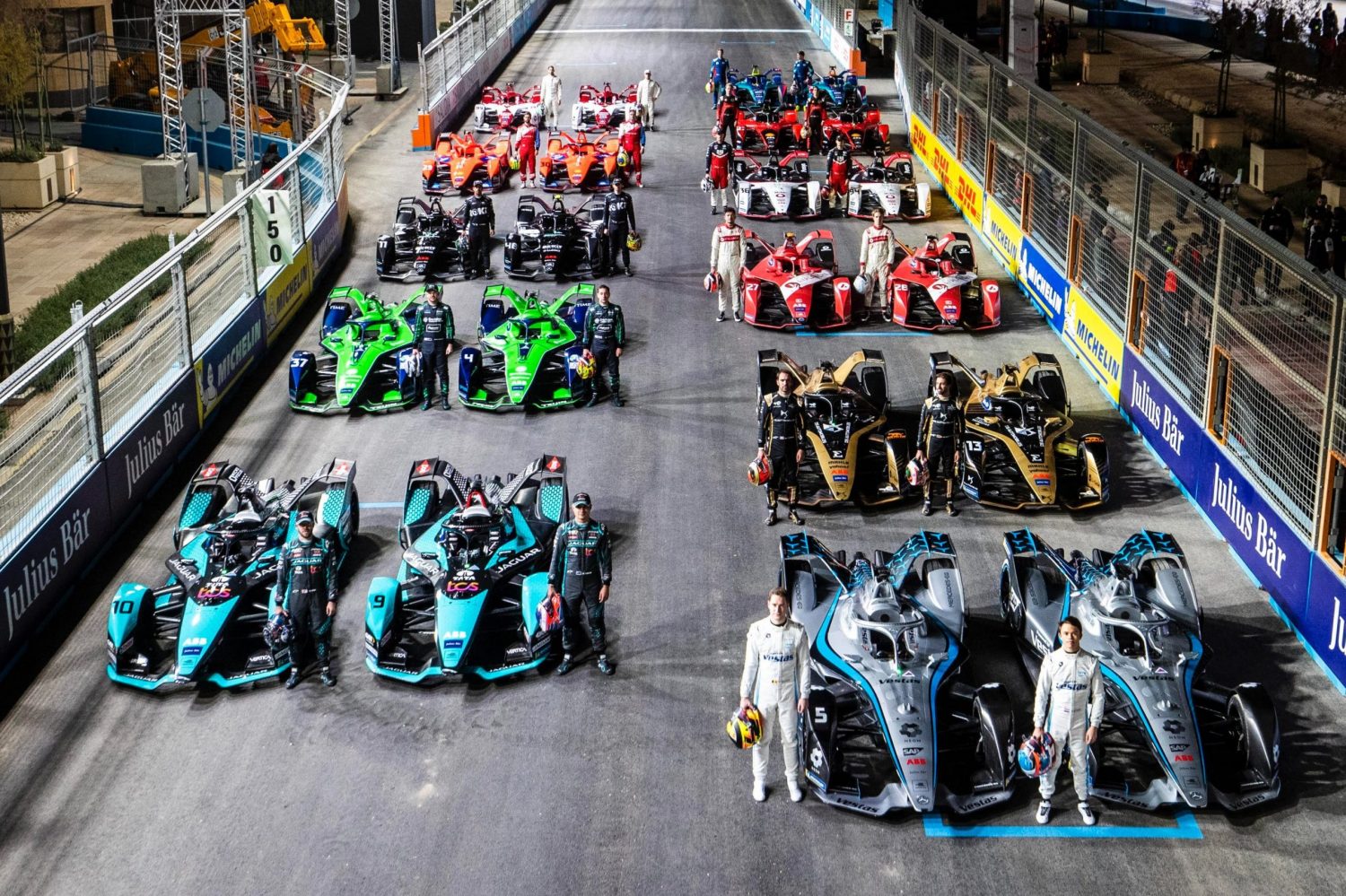 Surprisingly, McLaren's expansion and the delegation of responsibilities to each entity's chief that it entails will provide Brown with more time to enjoy his teams' racing efforts.

"I certainly have a few more weekends at the track now," Brown said, quoted by Motorsport-Total in Germany. "I like being at the track, and my job is to install the right managers.

"Andreas, Taylor and Ian certainly like to work autonomously, and my job is to make sure they have the right resources and support.

"The Formula 1 team can manage quite well without me if I’m not there on race weekends."

On paper, McLaren's expansion would perhaps ignite fears of a company spreading its resources too thin. But Brown explains the main benefit behind the brand's growth.

"We get more sponsors and partners, whether it’s through Formula E, IndyCar or Formula 1, and that goes into McLaren Racing and vice versa. 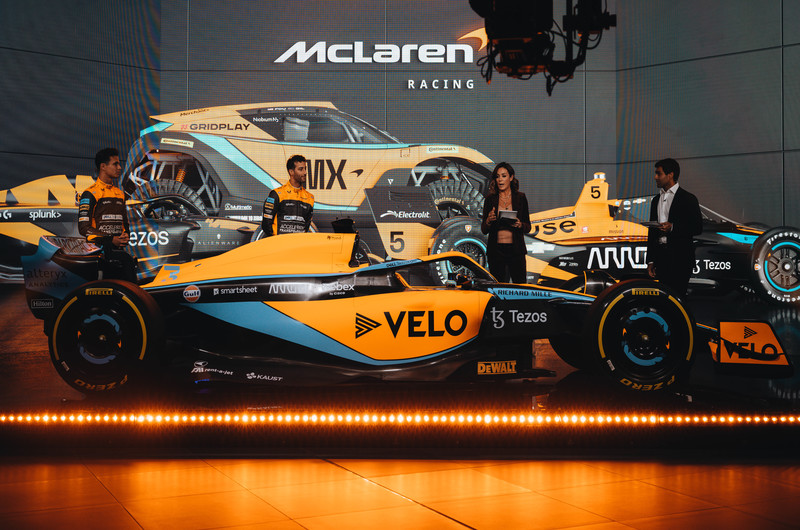 "Ian has all the ingredients to go on and win, but now he has the more extensive range of McLaren Racing, whether it’s driver talent, team talent, commercial partnerships, extended fanbase."

As for McLaren's development stressing the team's various departments and staff, Brown said: "But they welcome that.

"And we’re adding a few staff accordingly to make sure we can support all our racing activities accordingly."