FIA president Mohammed Ben Sulayem has set the record straight, insisting he did not ask F1 teams for "more money" to approve the sport's projected six-race Sprint plan for 2023.

The Sprint proposition was tabled at a recent meeting of the F1 Commission in London, but the super majority of 26 votes from 30 that was required to pass the plan was not reached, as F1's governing body which holds 10 votes was unwilling at the time to support the initiative.

It was reported that Ben Sulayem who chaired the meeting requested a financial contribution from F1's teams to approve the Sprint race plan, a demand that surprised those who were around the table according to sources.

The FIA subsequently released a statement in which it said that it would conduct a proper evaluation of the impact on its personnel and staff of the additional number of sprint events.

In an interview with the Daily Mail, Ben Sulayem denied that F1's governing body - which is a non-profit organization – denied that its initial rejection of F1's Sprint plan was about money. 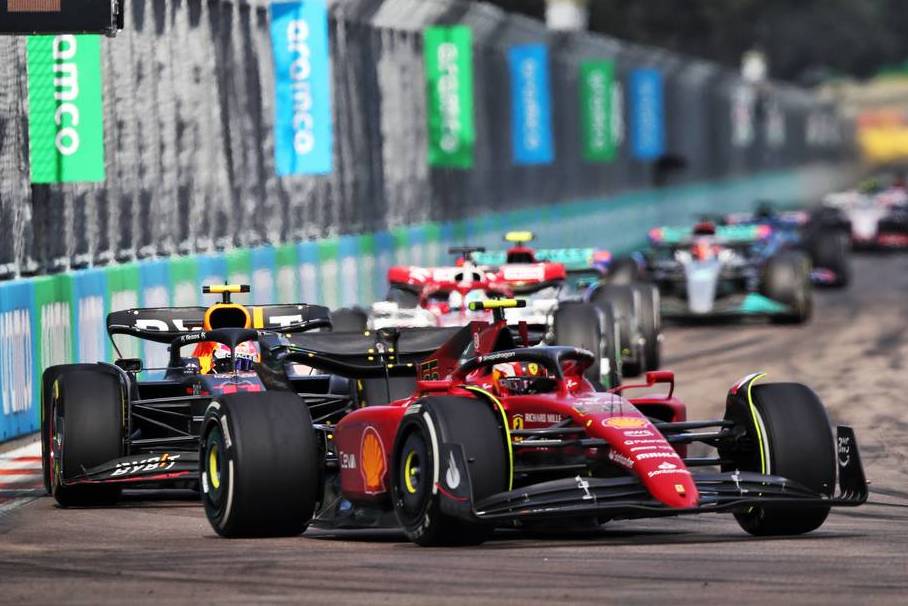 "I did not ask for more money but if I had I would have wanted to use it in the right way – to invest in the proper regulation of the sport," he told the Daily Mail.

"We say Formula 1 is the pinnacle, and it is, so we at the FIA need the resources to govern the technical and financial side of a billion-dollar sport in a manner that respects that.

"We need the capability to observe those standards.

"So, specifically with regard to the sprints, I have to see whether my team on the ground can absorb the extra workload the races would entail.

"After Abu Dhabi [last December's controversial season finale] people said we should change this or that.

"So I don't understand why we would suddenly ask the FIA team to do more. An incident happens in the future, such as one involving a safety car, and then what?

"We need to look into all this and make a sensible decision. Let us run our operation. We are going to fix it."

The FIA president made clear that he isn't against expanding F1's Sprint races, but insists that a period of due diligence is required to make the right call.

"I support the races if it is the right thing to do," he added. "I'm not saying it is the wrong thing. I am saying there is time to decide. This is for 2023, not this season. Our house isn't on fire.

"We have what is called a democracy: Formula 1 have a vote, the teams have a vote, I have a vote. If you then say I can't abstain or take time to study the proposals then you are not allowing me the freedom of democracy."