Carlos Sainz says F1's new-generation cars by virtue of their "stiff" suspensions risk taking a toll on F1 drivers' health, with neck and back problems developing over time.

F1's ground-effect designs spawned by the sport's regulation changes for 2022 are fulfilling their objective of improving the spectacle on the track by facilitating overtaking.

But Sainz suggests the improvements, which have led to very stiffly suspended cars, have the potential to exert physical trauma over the long term on drivers.

The Ferrari driver is bracing for a difficult weekend in Monaco where the tight circuit's kerbs will likely make for a very uncomfortable ride next week, and the Spaniard believes there's a debate to be had over the impact of F1's current designs on drivers' health. 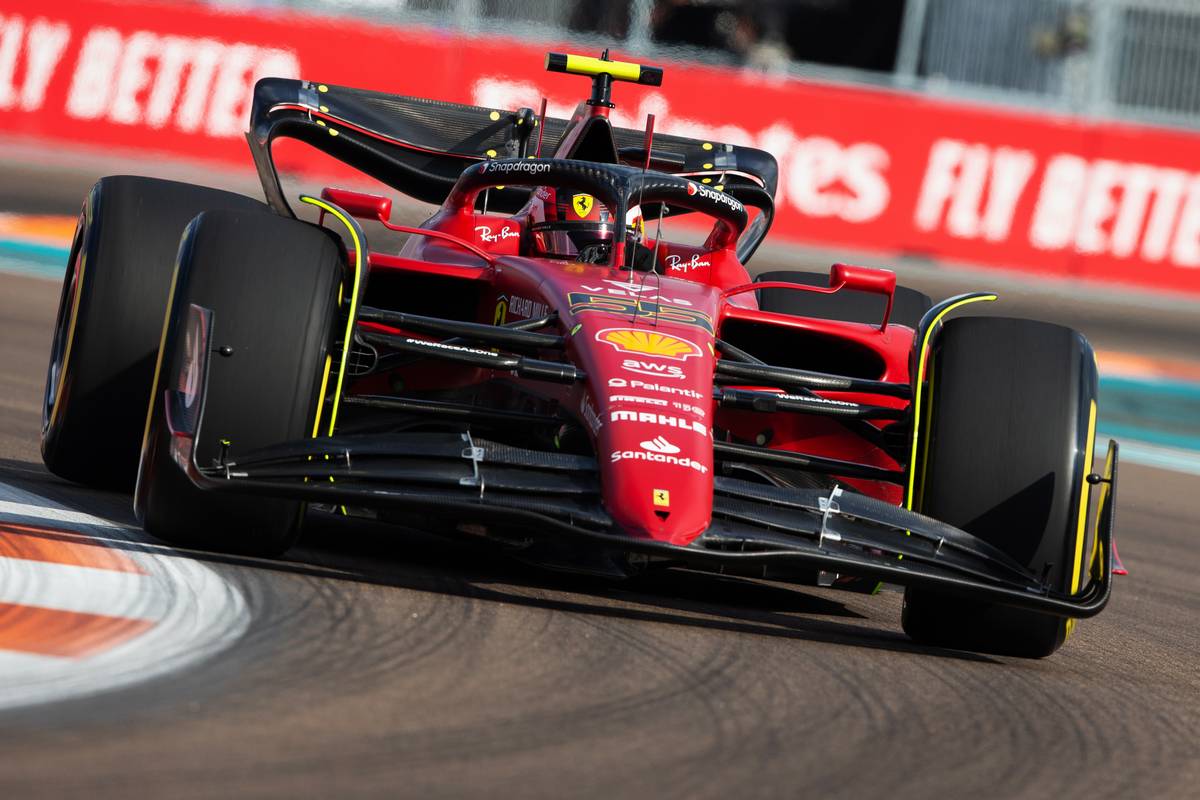 "I think it's going to be a big challenge," warned Sainz,' quoted by Motorsport.com.

"I think already the kerbs in Miami felt proper aggressive in these cars. There's been a few bumps in Imola that were quite hard on the body.

"More than Monaco we need to think as drivers and F1 how much of a toll a driver should be paying for his back and his health in an F1 career with this kind of car philosophy?

"I think we need to open the debate more than anything.

"I think the regulations are great. They're doing exactly what we need it for racing. But do we need to run as stiff for our necks and back as we are having to run lately, with this car mass?

"For me it's more a philosophical question that I put out there, maybe for F1 and everyone to rethink about how much the driver needs to actually pay a price in his career with his health, in order to combat this.

"Monaco will be tough and all that, but I'm thinking more long term."

Sainz, who suffered a 51G crash in Miami that put further strain on his neck, says that he's felt since the start of the season the effects of F1's stiffer cars on his back and neck.

"I haven't had expert advice," he said. "I've done my usual checks on my back, neck tightness, and I see this year I'm tighter everywhere.

"I'm already feeling it. I don't need expert advice to know that 10 years like this it's going to be tough, and you're going to need to work a lot in mobility, flexibility. I'm going to need to invest in health, overall body health." 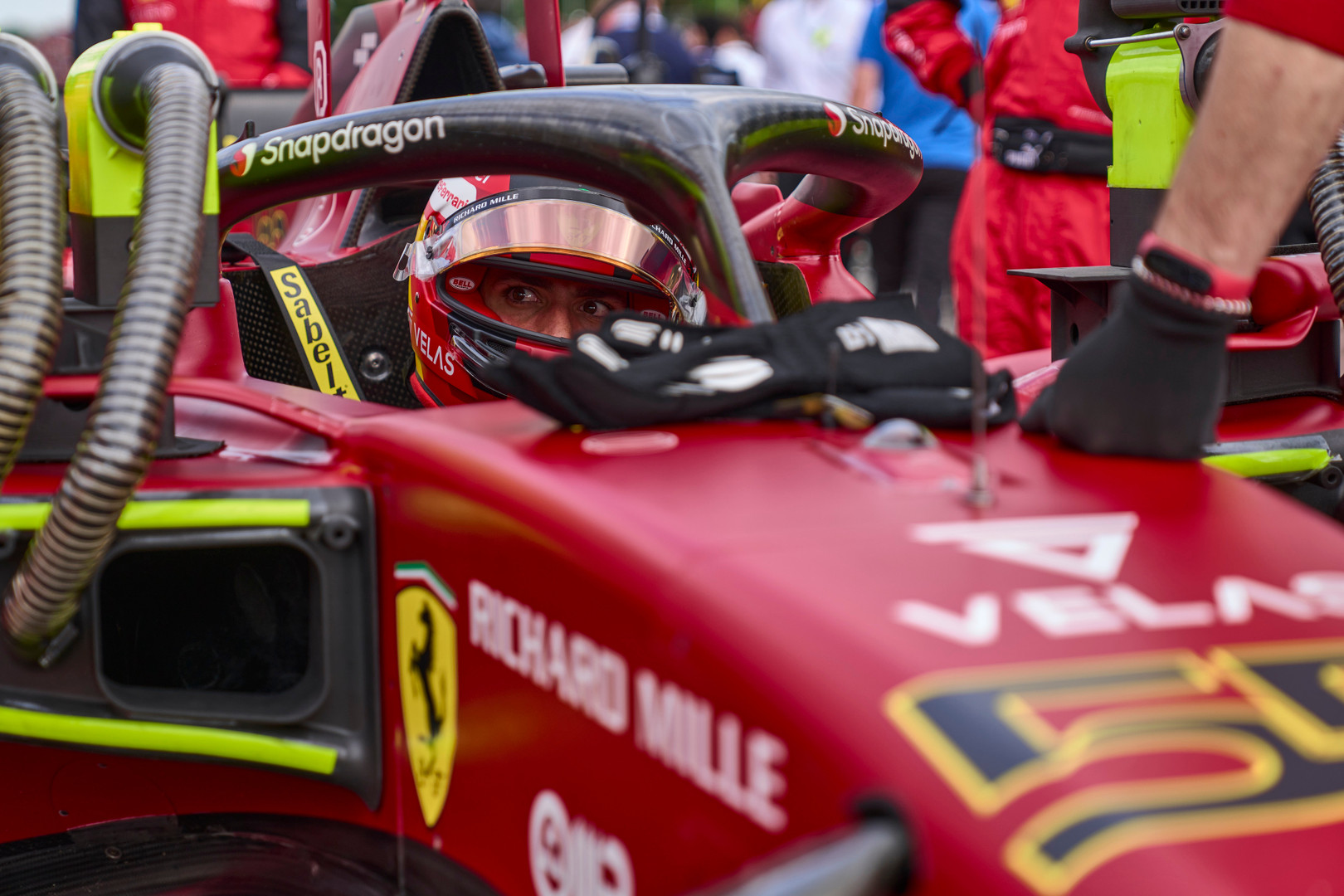 While encouraging F1 to open up a debate on the topic, Sainz reckons that drivers won't easily disclose their worries for fear of being branded as weak.

"It's probably a question that I think as drivers we don't like talking [about] much because we don't like sounding, say, weak," he said;

"I'm strong, I'm very fit, I consider myself one of the fittest drivers, and I've never struggled in an F1 race at all.

"But it's more long-term and for the benefit of all of us that maybe we should put it out there to talk about, and see what options do we have."