It proved a quiet day in Spain for Max Verstappen, with the Red Bull driver looking slightly off the top one lap pace of his Ferrari rivals in Friday's first two practice sessions for the Spanish GP at the Circuit de Barcelona-Catalunya.

Verstappen was third quickest in FP1, a third of a second behind pacesetter Charles Leclerc.

Although he maintained exactly the same gap to Leclerc in FP2, he found himself down in fifth after improvements for Mercedes pair George Russell and Lewis Hamilton.

Speaking after the end of practice, Verstappen shrugged off any suggestions that it had been a somewhat sluggish start for Red Bull, with team mate Sergio Perez only seventh quickest after sitting out FP1 in favour of Juri Vips.

“Overall it’s been a good day," he insisted. "The long runs look positive so we can be happy with that.

"At least they look quite decent, so I’m happy with that, just to try and find the middle way," he continued. "It has been a bit tricky to find the right balance with the heat and we still have a lot of work to do over one lap,"

"It’s tough on the tyres around here, we are not on top of that just yet, but at least we know the weather will be consistent tomorrow."

Asked about the prospects for qualifying, Verstappen said: "I’m looking forward to pushing hard as a team come qualifying tomorrow." 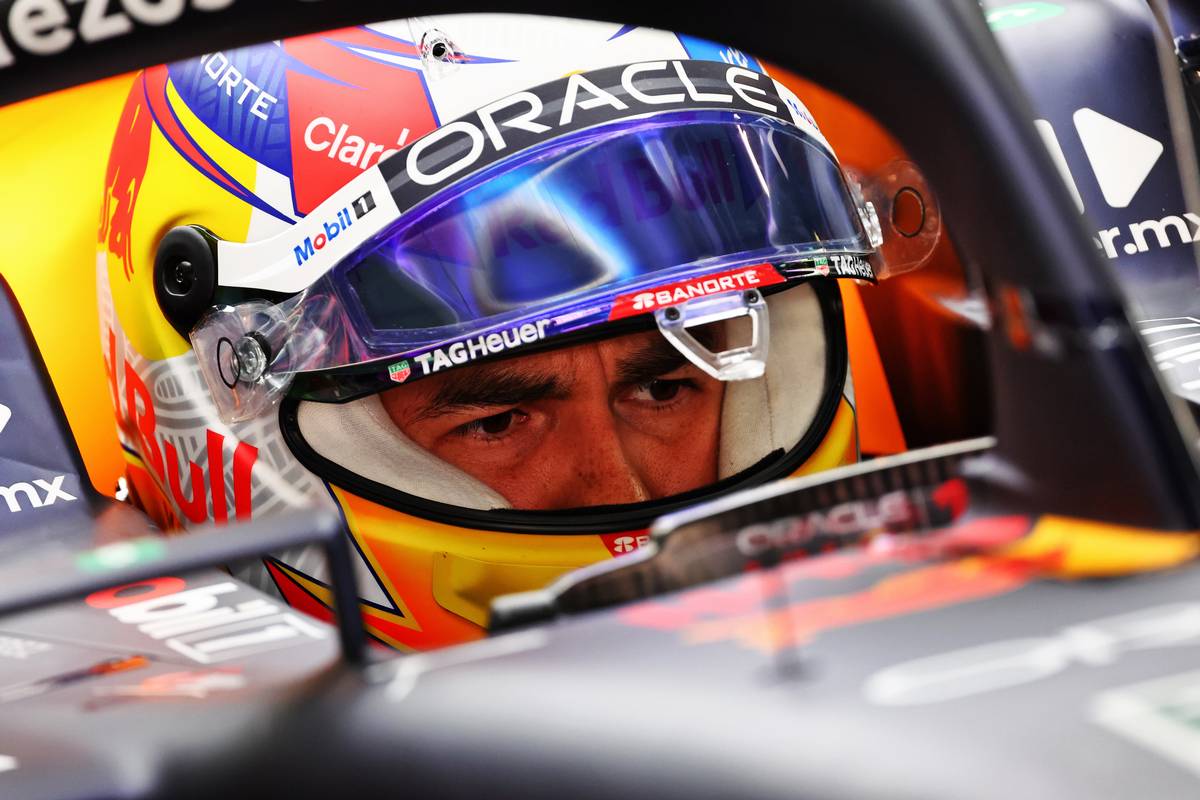 As for Perez, the Mexican admitted that losing out on track time in FP 1 was fa from ideal in terms of his own preparations for the race.

“Everything comes fast when you miss a session," he said. "I was getting up to speed this afternoon and experiencing the tyre degradation.

"It means you basically have two laps, because it is not a track that helps you with the tyres. You have one lap to read the balance and then after that you are just getting up to speed but you don’t have great grip.

"I was able to get a read on the long runs and hopefully overnight I can find the time I need to be in contention for the fight for pole," he continued.

"I will do some extra work on low fuel in the morning during FP3 to see which direction to take, but we are confident we know."