Red Bull is not about to let the issue of Aston Martin's apparent 'copycat' sidepod design upgrade to its AMR22 go away, despite the FIA's assurances that the rival team has stuck to all the relevant rules.

The similarity of Aston Martin's radical new-look car design this weekend to that of the existing race-winning RB18 was the talk of the paddock on Friday at the Circuit de Barcelona-Catalunya.

It's not the first time that Aston Martin has been involved in such controversy. As Racing Point, their 2020 contender was dubbed the 'Pink Mercedes' due to its close similarity to the previous year's world championship winning car design.

The FIA revealed it had stepped in to investigate the latest situation this week after noting the similarities between the Aston and the Red Bull as part of the routine pre-event checks, and concluded that everything was in order.

But Red Bull bosses made it plain that they remained unconvinced by the reassurances they have received, and pledged to probe the matter in more detail to ensure that there had been any breach of the team's intellectual property rights over the designs.

“It was brought to our attention by the FIA earlier in the week," Red Bull team principal Christian Horner told Sky Sports F1 after the end of Friday's practice sessions.

"They said, ‘We’ve got a car that looks remarkably like yours, can we have a list of your leavers to see where they went?' That immediately raises alarm bells!" 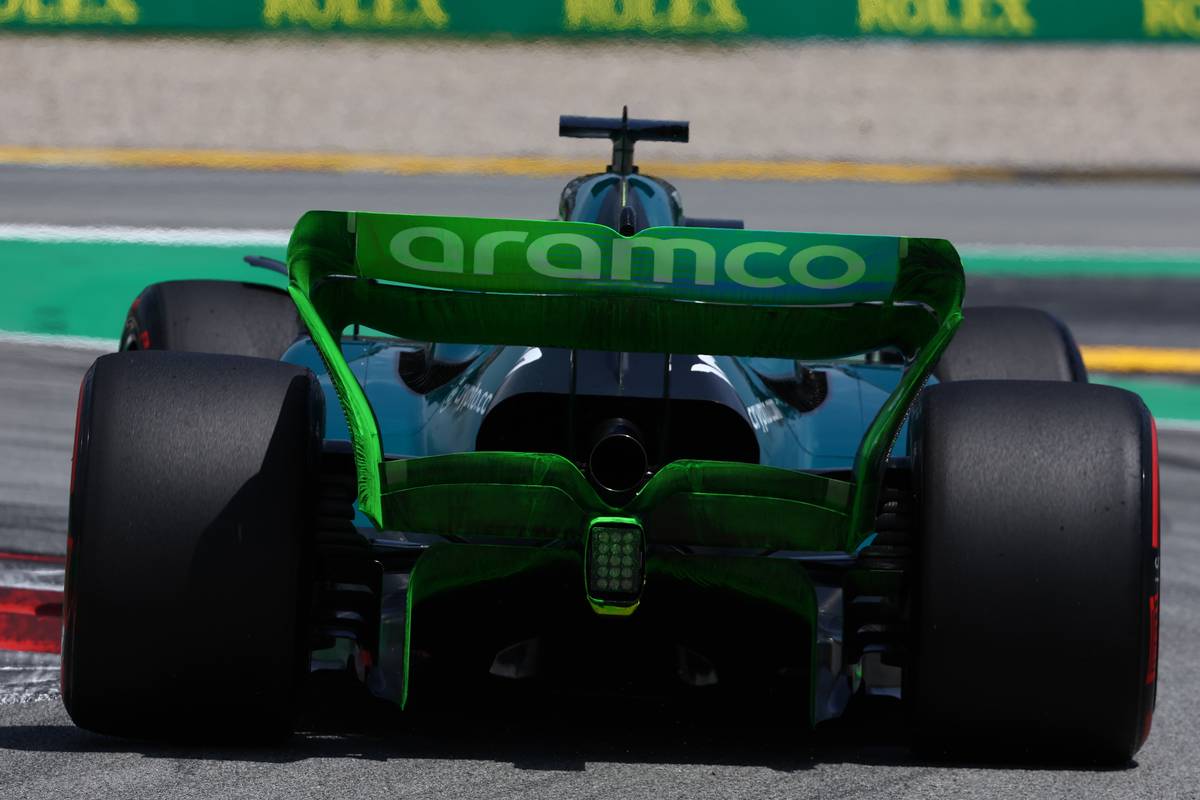 He suggested that the similarities could be the result of a number of high-level staff members moving between teams in recent months, including former Red Bull head of aerodynamics Dan Fallows and its former head of technical operations Andrew Alessi.

“It’s no coincidence that we’ve had a few individuals that have transferred from Red Bull to Aston Martin over the winter and the early part of this season," he argued.

“Now what is permissible - we see it up and down the paddock, individuals move from team to team after a gardening leave period. What they take in their head, that’s fair game. That’s their knowledge.

“Imitation is the biggest form of flattery, at the end of the day,” he added. “What isn’t fair and what is totally unacceptable, which we wouldn’t accept, is if there has been any transfer of IP at all.”

Horner said it wasn't possible for Aston Martin to have based their upgrades on 'fair game' media and paddock photographs of the Red Bull.

"The look of [the RB18] wasn't even released until a month or so ago”, he said. "Work started well before that”. 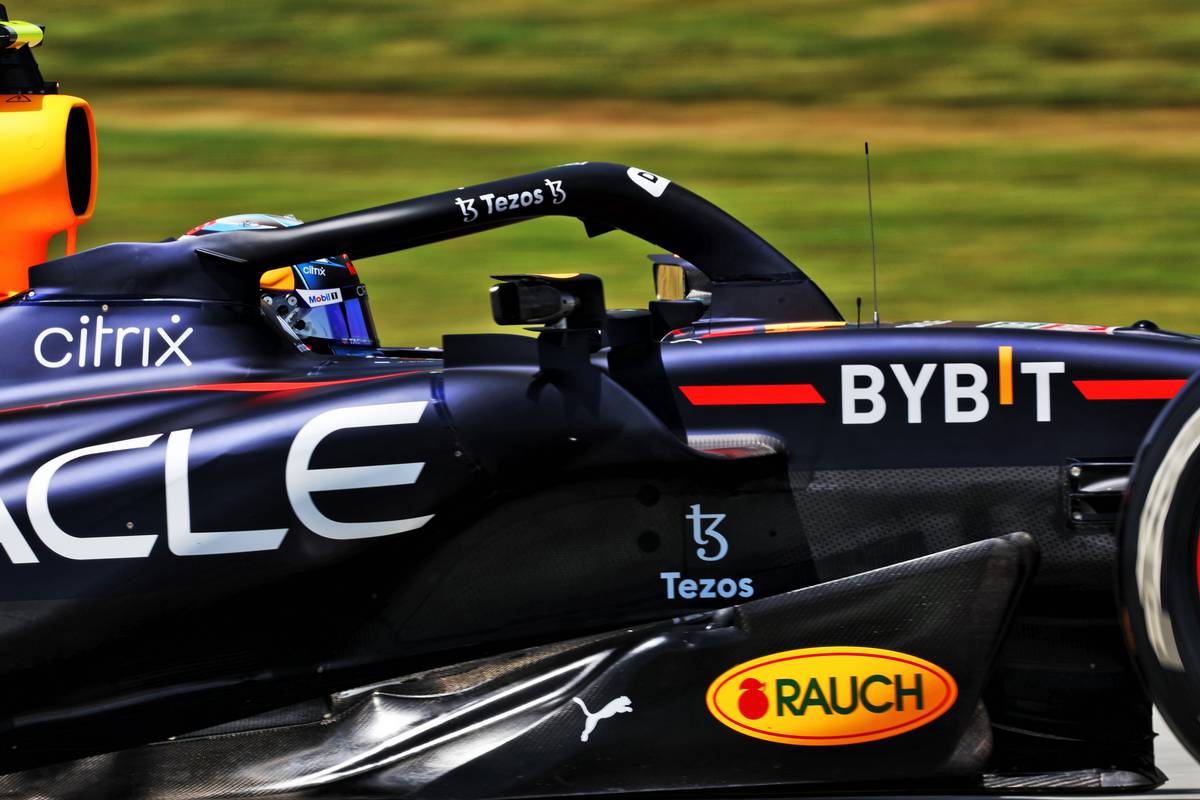 That raises the question of whether one of the former Red Bull staff members took design files and documentation with them when they left Milton Keynes, a potential "serious breach" of the rules that Horner said would be looked into.

“We’ve got our own software protections, we know exactly what software is looked at, where that software is controlled,” he said. "But I think it’s the job of the regulator, the FIA

"They have the access [to all teams]," he explained. "We rely very much on them to ensure that there is no transfer of IP, that there has been no abuse of that. So it’s very much their job to go and police that.”

Horner insisted that Red Bull was not exaggerating the visual similarities between the Red Bull and the Aston Martin and blowing the row out of proportion.

“It’s not the biggest of issues for us unless Aston Martin start beating us,” he stated. "But for the teams that are in that midfield, it could have a material effect on them.

“The biggest thing for us is that we want to ensure our IP is protected and hasn’t been abused.”

Leclerc: 'Ferrari has work to do' despite topping Friday times