Ferrari's Charles Leclerc led the field from the outset of Friday's opening practice in Monaco, the local hero edging Red Bull's Sergio Perez and Scuderia teammate Carlos Sainz, with the trio separated by less than a tenth of a second.

The session was marked by lots of bumpy action and many trips down Monaco's escape roads as drivers came to grips with F1's new generation cars around the twisty layout.

Monaco's weekend schedule has come in line with all other rounds of the F1 world championship, the Principality abandoning its traditional Thursday track action and Friday down day to follow F1's conventional Friday to Sunday timetable.

Perfect weather inundated the French Riviera at the start of the day, but track temperatures of 54.5°C had teams closely monitoring tyre degradation, especially as Pirelli has selected its softest range of compounds – C3 to C5 – for this weekend's street fight.

Shod with a set of medium rubber, Leclerc set the first benchmark time, but the local hero was quickly surpassed by Sainz, albeit by only 0.001s, as the field settled in and upped the pace.

But 20 minutes in to the session, Mick Schumacher grounded to halt near the entry to the pitlane, partially blocking the latter, a stoppage that brought out the red flag to allow the Haas to be hauled out of harm's way. 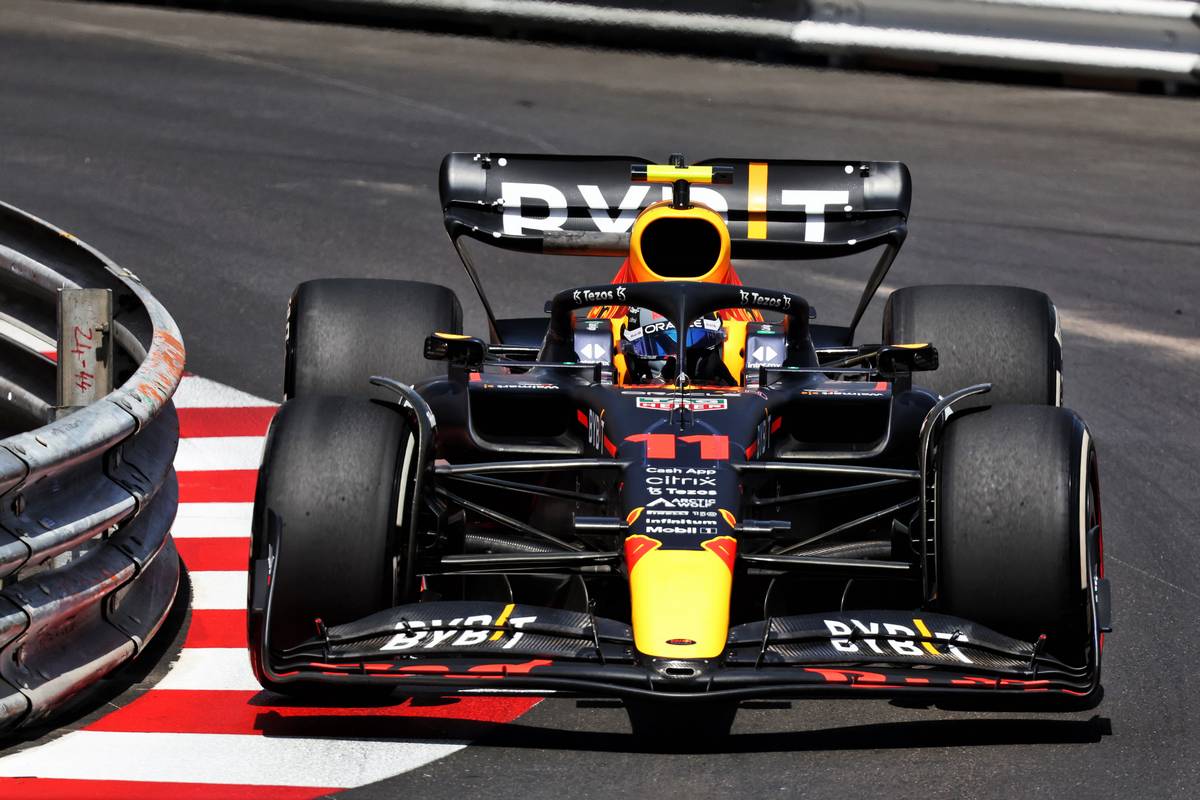 When the action resumed minutes later, a flurry of hot laps scrambled the pecking order, with Norris clocking in fastest from Verstappen, Hamilton, Ricciardo and Leclerc.

The Mercedes driver was heard frequently complaining about his car "bouncing" but the issue -widely echoed by many of the Briton's rivals - appeared to be rooted in the W13's embedded stiffness that's exacerbated by the bumpy track rather than in a return of the silver arrow's proposing aero phenomenon.

As Norris lowered the benchmark to 1m15.056, the Briton was joined at the top by his teammate which was an encouraging sign for Ricciardo after his disappointing display in Spain last time out.

Meanwhile, Valtteri Bottas was stranded in the Alfa garage, with no time and only one lap to his name as his crews were seen dismantling the C42's floor which pointed to a major issue on the Finn's car. 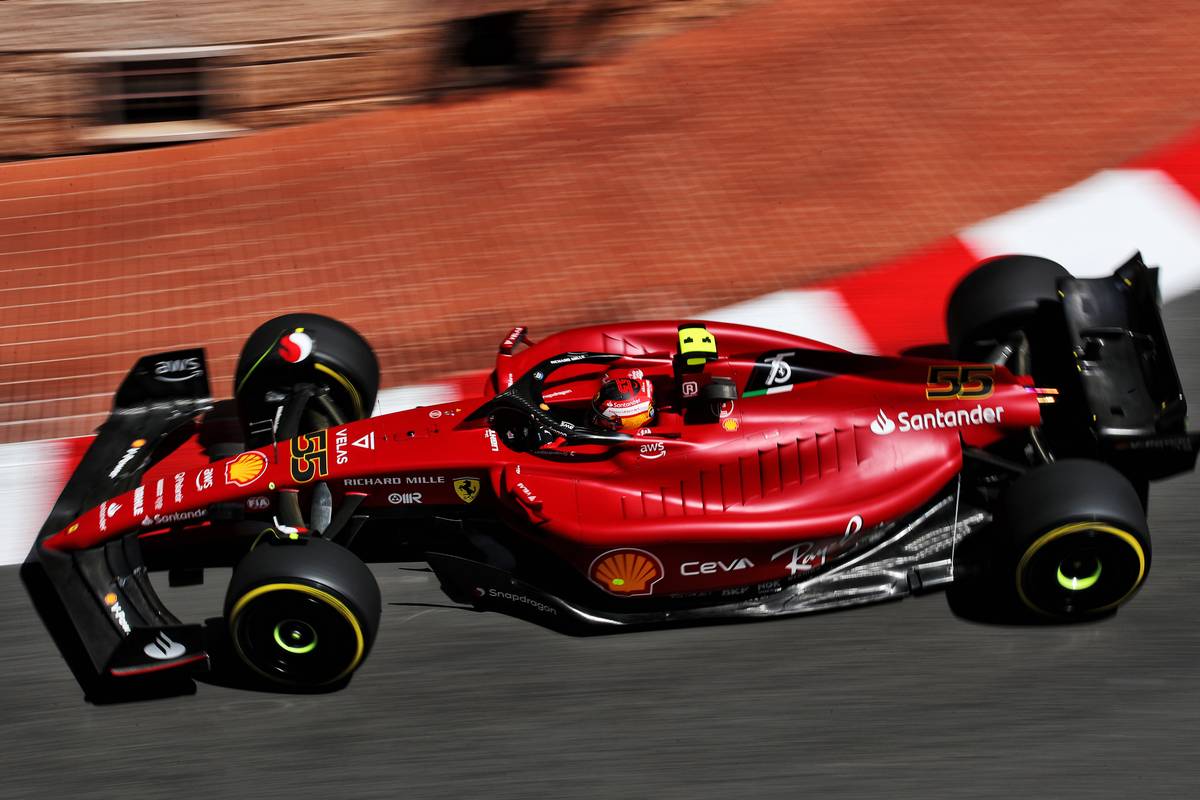 Up ahead, with a little over 20 minutes left on the clock, AlphaTauri's Pierre Gasly split the two McLarens, but improvements were fast and furious.

Verstappen and Perez first made it a Red Bull 1-2, but Leclerc slotted in second, just 0.034s behind his championship rival.

Verstappen then darted down the escape road at Ste Devote after a huge front-right lock-up before Leclerc recouped the top spot from Perez and Sainz.

The running order among the top three remained unchanged in the final five minutes, with Verstappen and Norris rounding off the top five while Gasly, Ricciardo, Russell, Vettel and Hamilton completed the top-ten.

The main takeaways from the session apart from Leclerc's fastest lap were therefore Perez outpacing Verstappen at Red Bull and McLaren placing both its cars among the top seven.

Fernando Alonso down in P13 led Alpine's disappointing efforts while Magnussen and Albon were fastest for Haas and Williams respectively.

Finally, Bottas will head into FP2 in catch-up mode after achieving just two laps in the opening session.