F1 chief executive Stefano Domenicali says the sport's current financial health is "a big reward" for its teams who must be protected, adding that any new entry must be "really significant" to be taken into consideration.

IndyCar team owner Michael Andretti is still moving forward with plans to enter F1 in the near future, having set up an entity – Andretti Global – that is seeking a green light from the FIA to initiate its entry process.

But so far, Formula One Management has given no indication that it will unroll the red carpet for Andretti, its chief executive arguing that increasing the number of slices of the sport's cake isn't an enticing proposition for Grand Prix racing's established teams. 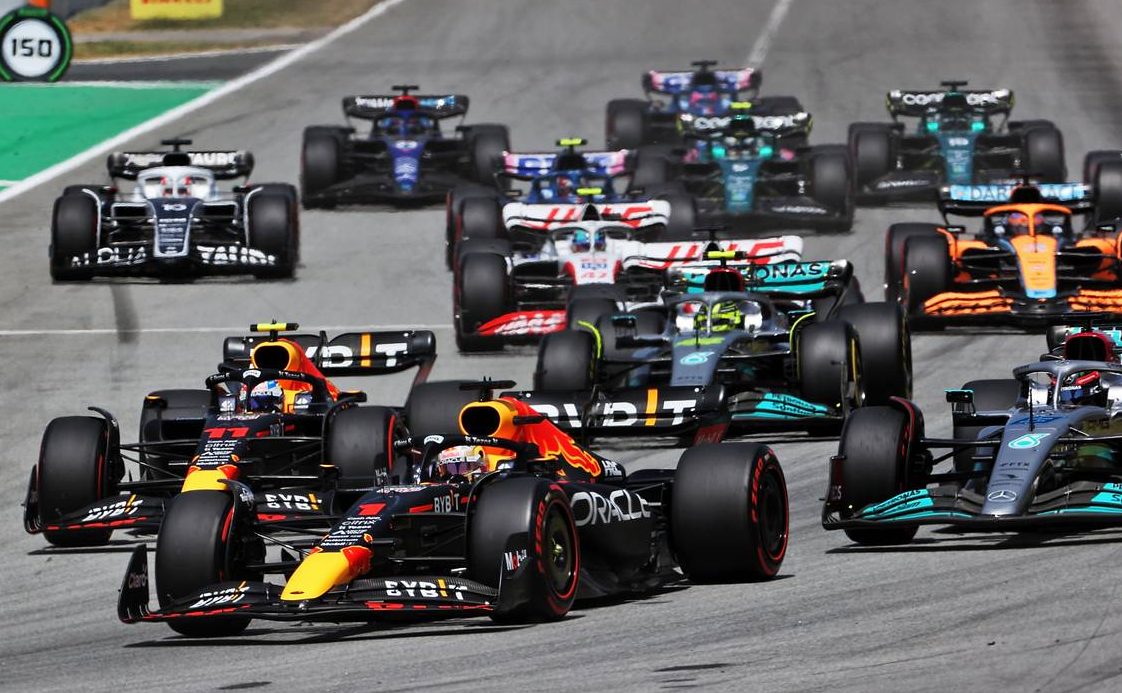 Speaking on Friday at the Business of F1 Forum in Monaco organised by the Financial Times and Motorsport Network, Domenicali praised the sport's current financial health and that of its teams.

"They are very solid, and this is something that is a big reward for them," Domenicali said.

"They’ve invested in us, and that’s the reason why we do believe that the community of the teams has to be respected.

"Today, it’s not a problem of having more teams, because we have a list.

"Some of them are more vocal than the others, but we have a lot of people or a lot of investors who would like to be in Formula 1.

"But we need to protect the teams. This is really another sign of a very healthy system."

When asked if F1 had the right number of teams with ten outfit's making up the grid, Domenicali said: “I think so, and if anyone wants to come in, it has to be really significant."

The Italian didn't define "really significant" but the comment likely alluded to Porsche and Audi which are expected to announce their entry into F1 in 2026 – albeit in partnership with two established teams.

Liberty Media CEO Greg Maffei who was also on Friday's panel offered no insight on Porsche and Audi's expected entry.

"We’ve heard the president and CEO of the Volkswagen Group make some statements that suggests that they’re interested. We’ll take it only on his word," said the American executive.