Chip Ganassi managing director Mike Hull says Michael Andretti 's "enormous aptitude" to compete in F1 means that he should not be turned away by the sport.

Andretti's F1 endeavor is moving forward despite the team owner still waiting on the FIA to green light its entry process and despite the lukewarm reaction to the American's plans from several teams on the grid.

Adding an eleventh franchise in F1 would inevitably decrease the slice of revenue enjoyed by each outfit, although a mandatory $200 million anti-dilution fee paid by Andretti would cover the ten teams' reduced revenue for a two-year period.

Mercedes boss Toto Wolff has argued that Andretti has yet to demonstrate that its entry will boost the sport's revenue in the long term.

Red Bull's Christian Horner echoed Wolff's concerns, insisting that suddenly dividing the pie into eleven instead of ten "would be unfair". 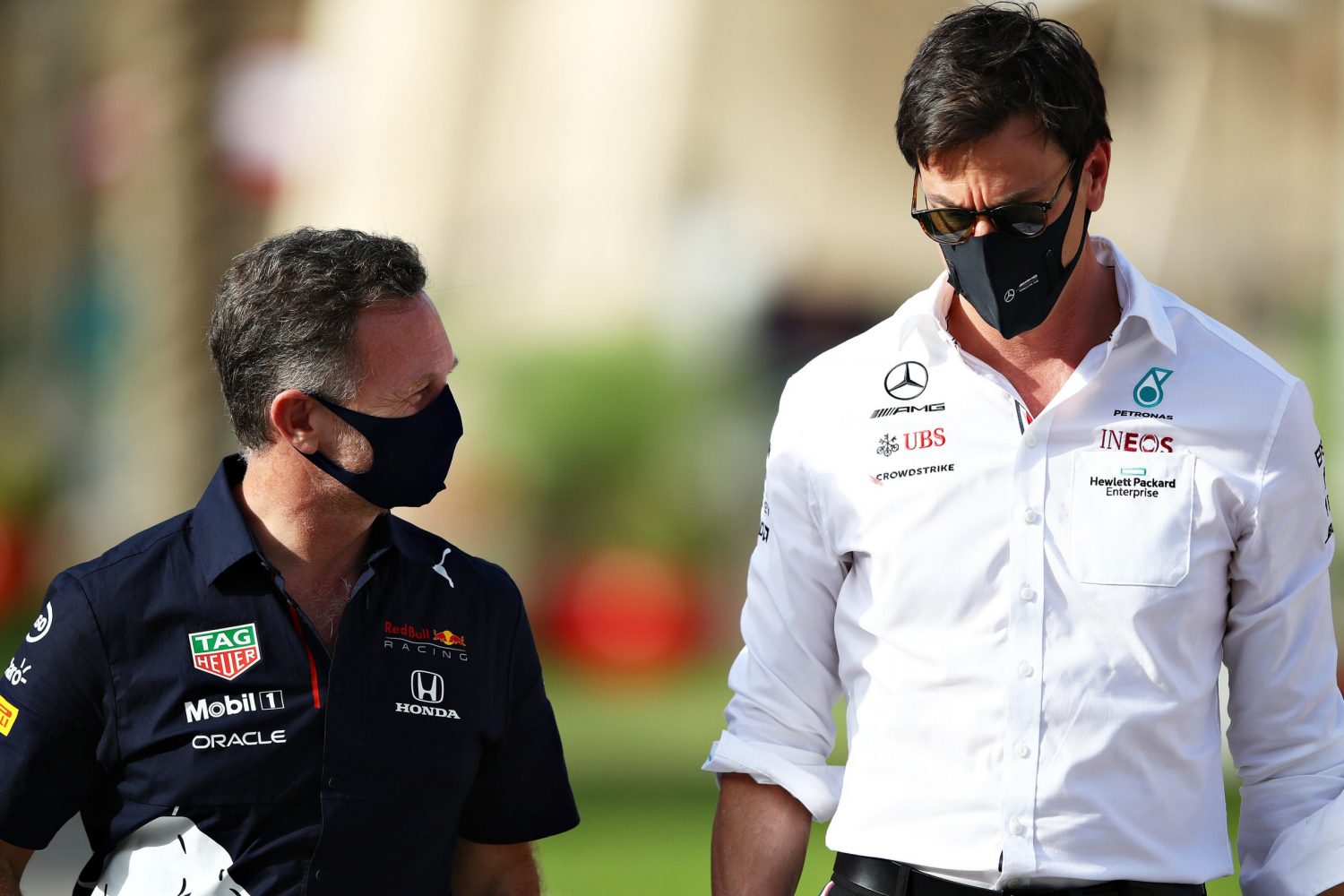 But Hull is at a loss to understand how F1 could possibly turn away such a high-level operation and suitable competitor as Andretti Global.

"It’s ambitious, I certainly wish them all the best," admitted the IndyCar veteran speaking to The Race.

"The ownership, 20 cars on the grid, you have 10 billionaires that are doing it. And they are all doing it at different levels.

"And they all have good aptitude and they obviously have a good balance sheet to be able to do it.

“Michael is a pure racer. He understands what racing is all about. He came from being a driver, his dad when I was growing up was probably one of the best drivers I ever saw on a race track.

"So he has an enormous aptitude for what it takes."

Although Michael Andretti's stint in F1 as a driver with McLaren in 1993 was not successful, Hull is convinced that his return to Grand Prix racing as a team owner would be very fruitful.

"I don’t know if that frightens Formula 1 but I think he should be for that reason, because he’s a racing person," added Hull. "And he will understand and learn how to race cars there.

"That’s what any series deserves and should have. They should never turn somebody away that has that aptitude.