The Monaco Grand Prix is the jewel in the Formula 1 crown and every driver wants to claim pole position in the Principality - and none more so than local lad Charles Leclerc, who grew up on the streets of Monte Carlo.

Leclerc had even more motivation to secure the top spot this time out, after taking pole last year only to be unable to start the race because a problem with his Ferrari prevented him taking up his position on the grid.

“It is very special,” the 24-year-old Monegasque said after the end of Saturday's qualifying session, in which he was fastest in all three rounds on his way to taking pole with a time of 1:11.376s - two tenths clear of team mate Carlos Sainz.

“I’m so incredibly happy," he said. "It’s been a very smooth weekend and so I knew the pace was in the car, I just had to do the job. It went perfectly."

The session ended early after Sergio Perez spun at Portier, and an unsighted Sainz then ran into the stricken Red Bull to block the track and force a red flag.

But by then Leclerc had already stamped his mark on the session and was realistically out of reach of any of his rivals. 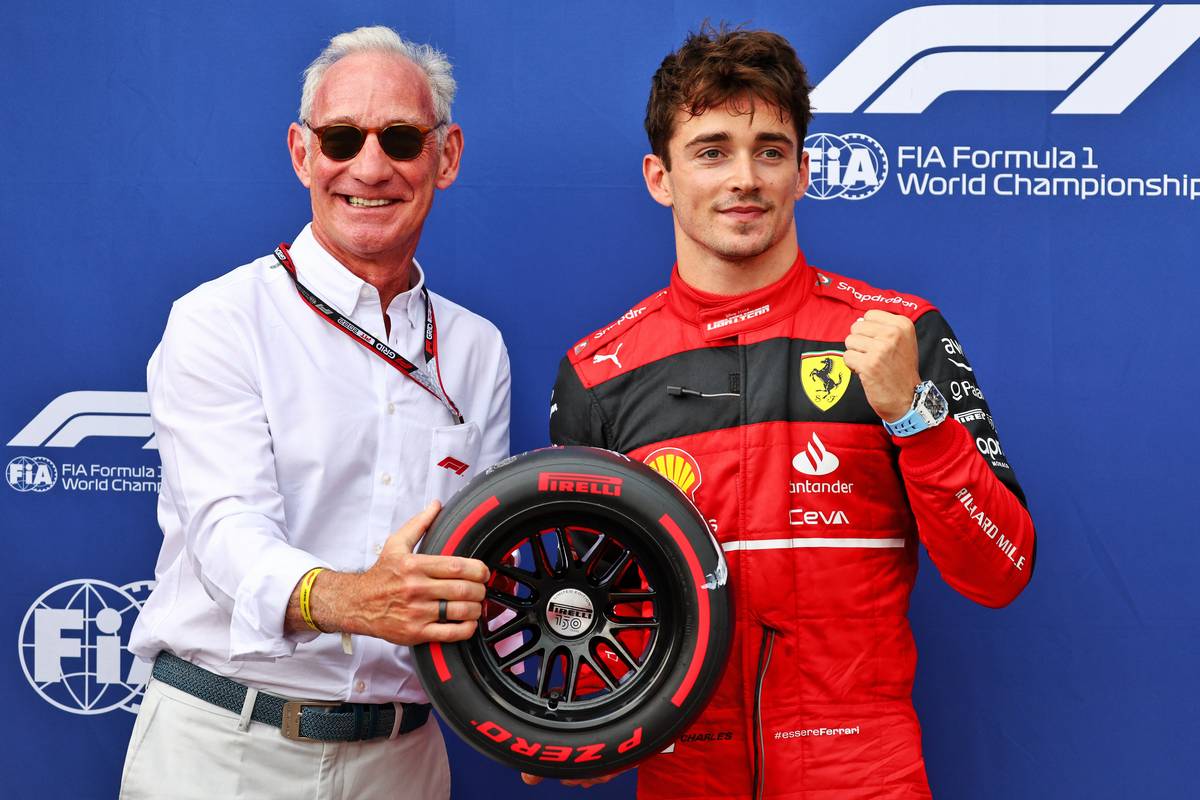 "That last lap before the red flag was really good," he said. "But anyway it didn’t change anything for us.

“It was really on the limit,” he continued. “I had quite a bit of oversteer.

"I struggled to put the tyres in the right window in the last sector because there was a bit of traffic," he added. "The rear was a bit loose, but still the lap time came and I was improving quite a bit.

“I think I was four tenths faster before I stopped, so it was a good lap. But to be honest, the car felt amazing. 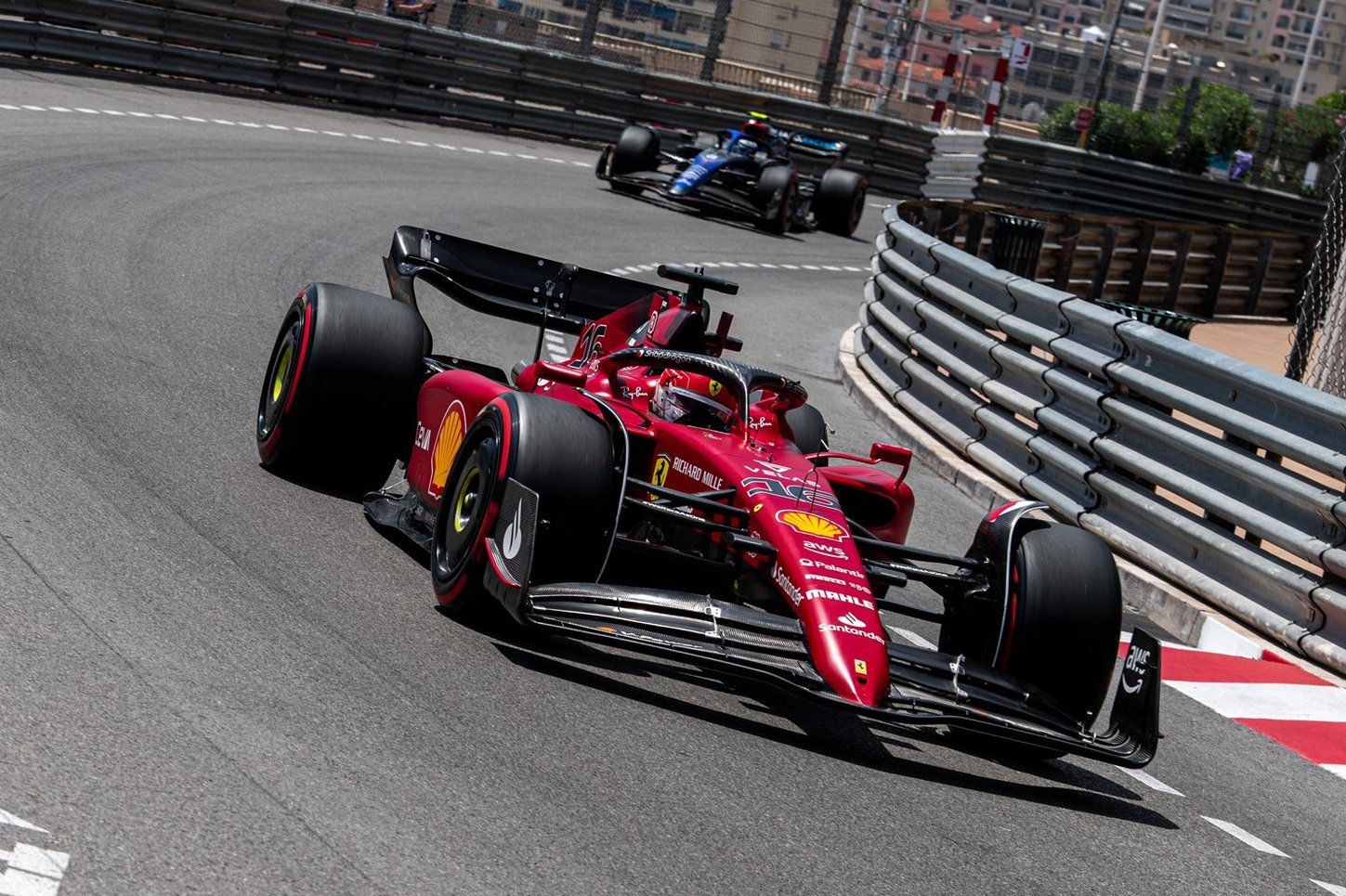 "It’s great to also have Carlos with me on the front row," he added, delighted to be part of a Ferrari 1-2 for the second time after previous success for the pair in Miami earlier this month.

However that race was eventually won by Max Verstappen, who will start tomorrow's race from a threatening fourth.

Leclerc himself has a history of bad luck at his home race and will be hoping to overturn that this weekend.

The forecast is for possible rain, which may turn things on their head when the lights go out on Sunday.

“I think dry is a bit more predictable,” he replied when asked whether he would prefer wet or dry conditions. “But whatever comes I think we are competitive, so we’ll be fine.”