Former F1 driver Felipe Massa says that Daniel Ricciardo needs to focus on being happy once more, despite the struggles he's been going through at McLaren this year.

The Australian had been hoping that his sophomore season with the team would be an improvement on last year, but instead he's finished in the top ten on only two occasions in the first seven races of 2022.

His best result was sixth place in his home race in Melbourne, but even there he was beaten by his team mate Lando Norris, who is well ahead of him in the points after his podium finish at Imola.

Its led to an increasingly troubled-looking Ricciardo fretting about how to improve his performances, as well as growing speculation that McLaren might be running out of patience with him to rediscover his form.

Massa - a former Ferrari and Williams driver who took part in 269 races in his time in F1 and memorably missed out on the title by a single point in 2008 - believes his friend needs to fall back in love with the sport.

"I think sometimes we need to see his smile again," Massa told F1 TV this week. "You need to be happy, you need to enjoy your relationship with the team. He needs to get the smile back and enjoy [racing].

"He needs to enjoy it," he continued. "I had a time at Ferrari where it was tricky. In every moment, something goes wrong and you can't concentrate in the right way, maybe you're not relaxed and happy." 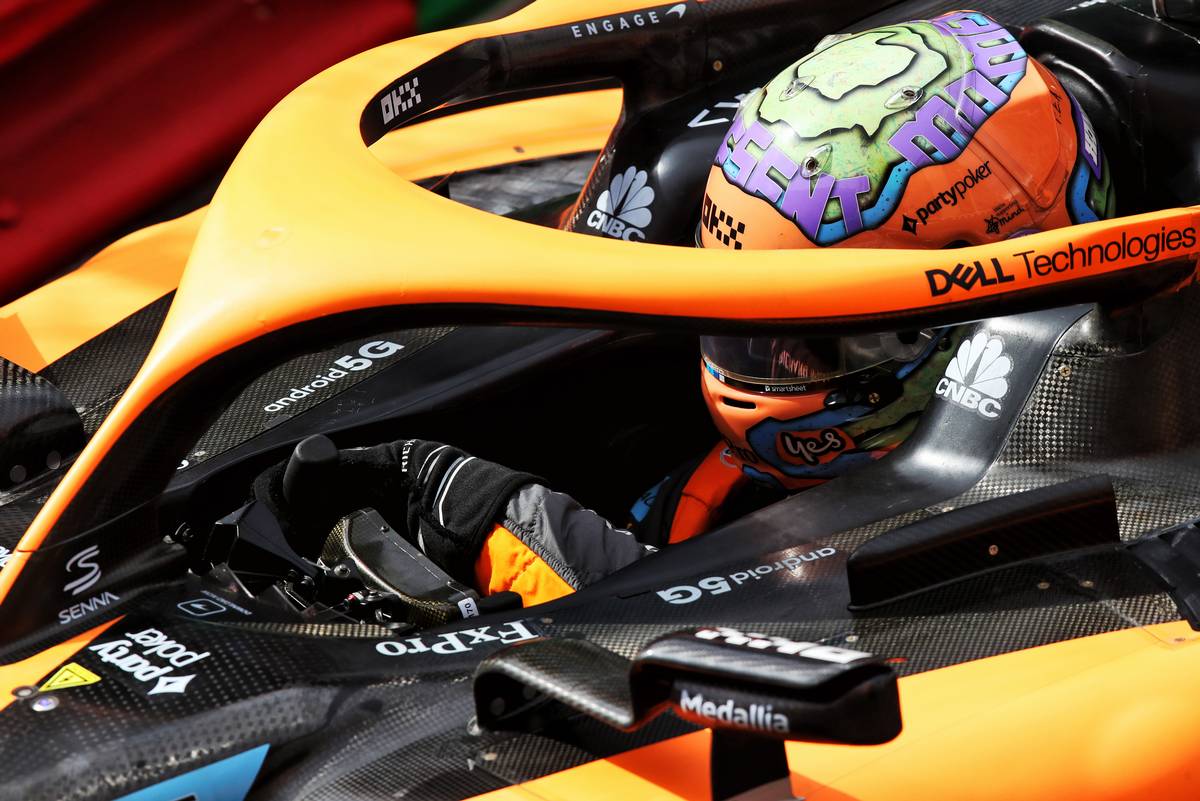 Ricciardo has acknowledged that talks about his future at McLaren are looming, although at the moment there's no fixed date for them to take place. Massa says the driver needs to put all such thoughts out of his head.

"When you're at Daniel Ricciardo's level - he's an amazing driver, at an unbelievable level - you cannot be worried about these talks.

"Whether he has a contract for next year or not, it doesn't matter. You need to put that aside. This is not a problem to worry [over].

"The problem is different, it's understanding how to be happy and how to enjoy [racing, and] leave all of those things [to one side], get back to racing - and get back to happiness!"