Leading drivers in the F1 paddock are distinctly lacking in enthusiasm when it comes to proposals to introduce a salary cap to the sport.

The current $140 million budget cap applies only to overall team expenditure on development facilities and engineering staff, rather than paying the drivers sitting in the cockpit.

But with teams under extreme pressure to meet the existing cap due to sky-rocketing global inflation, suggestions about where more cutbacks could be found has led to a revival of proposals to trim driver salaries.

"That's a point we started discussing now a month ago, together with all the teams, F1 and the FIA," he told RacingNews365.com in Monaco. "There is not a straightforward solution.

"It will not be in the short-term," he conceded. "The reason for that is we already have contracts in place and we cannot simply breach them - there are legal implications."

But the idea was immediately rejected by Max Verstappen's Raymond Vermeulen who said the idea was 'total idiocy', telling De Telegraaf that it ignored the fact that "Drivers have a value-enhancing effect on teams." 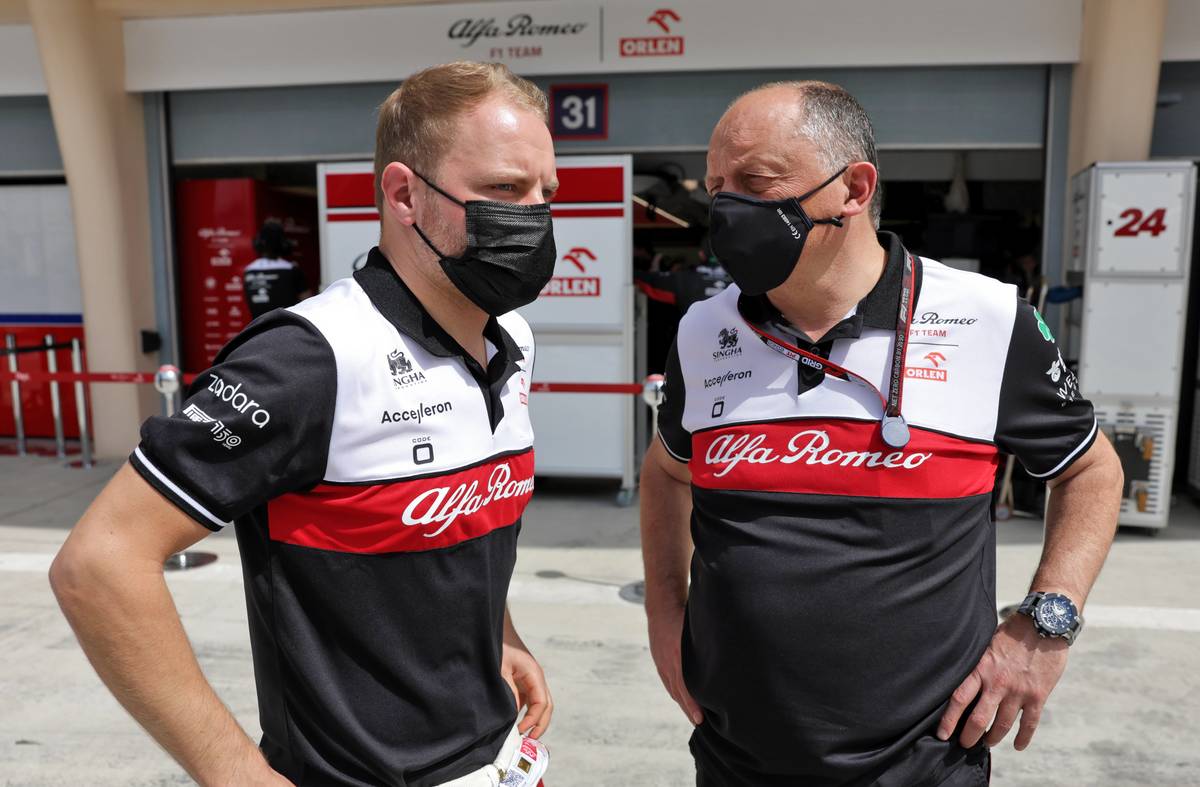 McLaren team principal Andreas Seidl said a cap would be "complex", but added: "We know from other sports it’s possible, and yeah, that’s how we deal with it."

Verstappen and Lewis Hamilton are both said to earn $40 million a year as the sport's highest-earners. Hamilton has previously hinted that any future driver salary cap in F1 will come too late to affect him.

Other drivers on the grid are also less than happy with the proposals, with Alfa Romeo's Valtteri Bottas declaring that "I'm not a big fan of that idea" and adding "I hope not" when asked if he thought it would go through.

"The drivers still have to get something from it, maybe they can reduce the team principal salaries," he said. "We'll see. If it is fair for both team principals and drivers, then it's okay."

His boss at Alfa, Frédéric Vasseur, felt that any driver salary cap would inevitably take some time to be implemented. 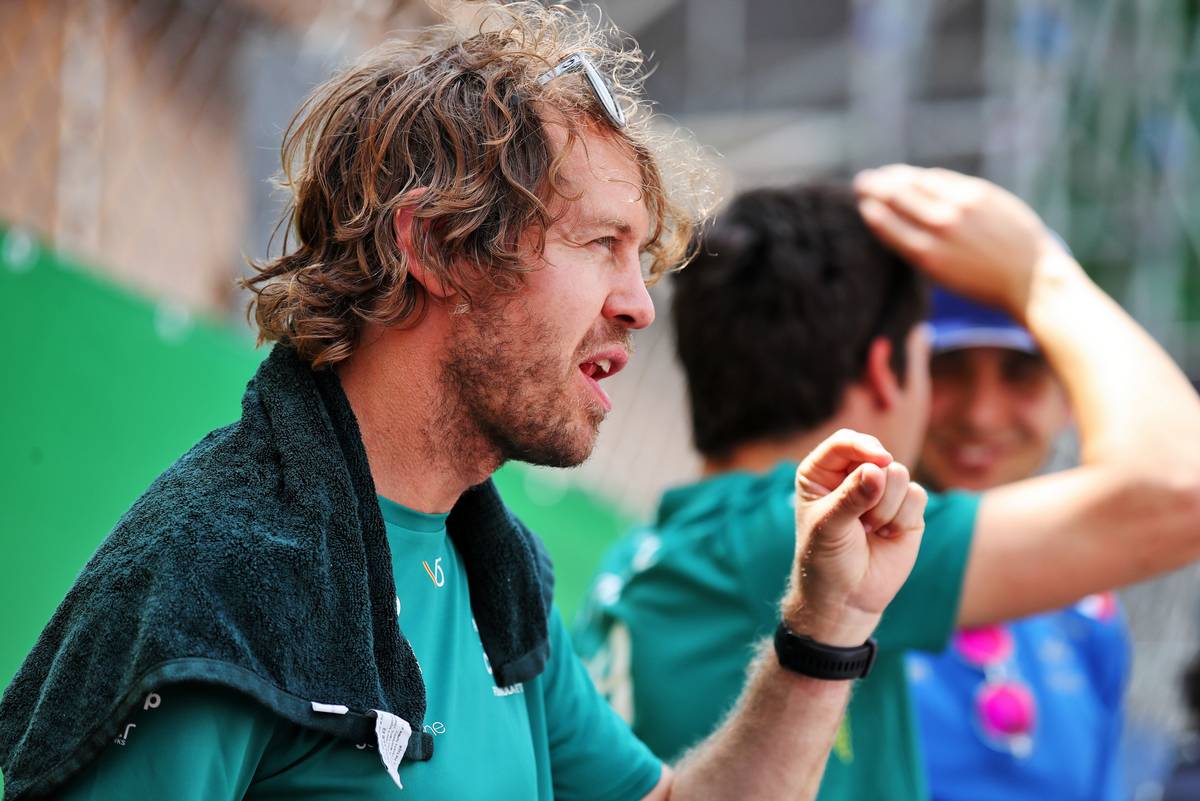 "I don't know who brought it up and what is their intention. I don't know if it will ever come or not. Maybe the teams want to make more money?"

And two-time champion Fernando Alonso was even more opposed to the idea. "I don't think that's needed. Drivers have always been excluded from this topic."

The Alpine driver added that that the question of whether a driver can be classified as a performance differentiator for the team and the car's development was "very complicated".

And he added that for modern F1 drivers, their work inside the cockpit is just a part of their overall contribution to the squad.

"They are using us more and more to promote F1," he explained. "We do more and more events, we're more in contact with the fans, the paddock.

"They're asking more and more from us and they benefit from that. We should be outside of this cap."