Helmut Marko sees no better alternative for Pierre Gasly in the future than to remain with AlphaTauri after the Frenchman was ruled out from a seat at Red Bull Racing.

The Milton Keynes-based outfit recently extended Sergio Perez's contract with the team until the end of 2024, a move that ensures continuity for the front-running squad as Marko explained.

"On Friday prior to the practice sessions in Monaco, we signed the contract, so Checo could further concentrate on the race weekend," the Red Bull motorsport boss told Formel1.de.

"If you look at Red Bull's history, there is one particular characteristic that sets us apart: our continuity and planning ahead. So we wanted to be clear about the next few years."

However, Perez's signing closes a door for Gasly whose performances with Red Bull's sister outfit had positioned as a top contender for the plum drive alongside Max Verstappen.

The 26-year-old is contracted to AlphaTauri until the end of 2023, at which time Gasly ambitions to join a top team as many believe his talent deserves.

"Before Perez signed his contract, of course I spoke to Gasly," Marko explained. "We have to see what happens after 2023.

"What is the alternative for him? I don't think at the moment there is an alternative that would be significantly better than AlphaTauri." 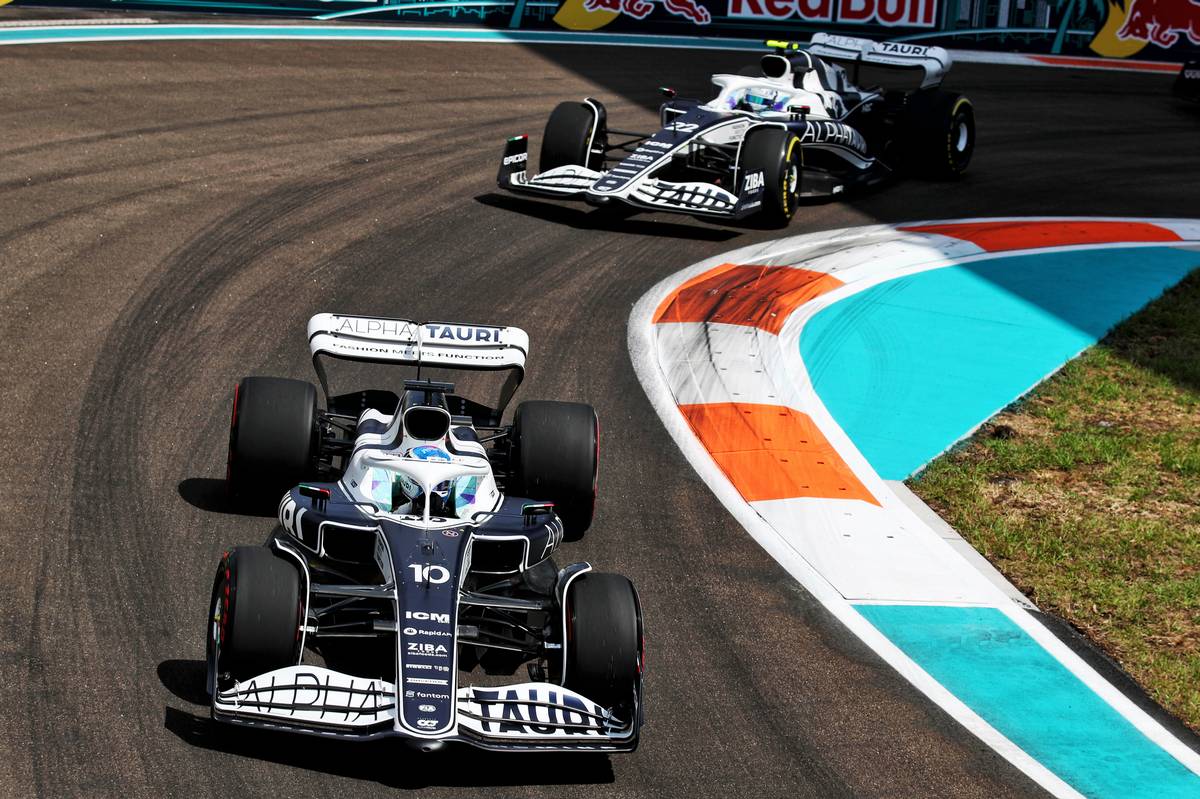 Marko hinted that the Faenza squad is likely to retain Yuki Tsunoda alongside Gasly next season, a status quo that wouldn't be good news for those young bulls currently racing in Formula 2, although opportunity can come knocking out of the blue.

"We can probably assume that the current drivers will remain in their places," Marko said. "However, coronavirus is still present, so it could be that the youngsters will have to step in.

"Of course, I hope no one gets injured, but they will have to keep waiting [for a seat in F1] for another year."

Rally legend says Vettel should retire if conflicted over F1