Sunday's Azerbaijan Grand Prix couldn't end soon enough for Lewis Hamilton after the Mercedes driver suffered excruciating back pain during the 51-lap race due to his car's bouncing.

Mercedes raked in a remarkable result in Baku with George Russell and Hamilton crossing the checkered flag respectively third and fourth.

While Russell emerged relatively unscathed from the cockpit of his silver arrow, Hamilton struggled to extricate himself and paused in pain when he did.

And in the media pen, the seven-time world champion still appeared in a fair amount of discomfort.

"I was just holding and biting down on my teeth due to the pain, and the adrenaline [helped]," Hamilton told Sky F1. "I cannot express the pain that you experience, particularly on the straight here.

"At the end you are just praying for it to end. But we were in such a good position still, third and fourth, a great result for the team. The team did a great job with the strategy." 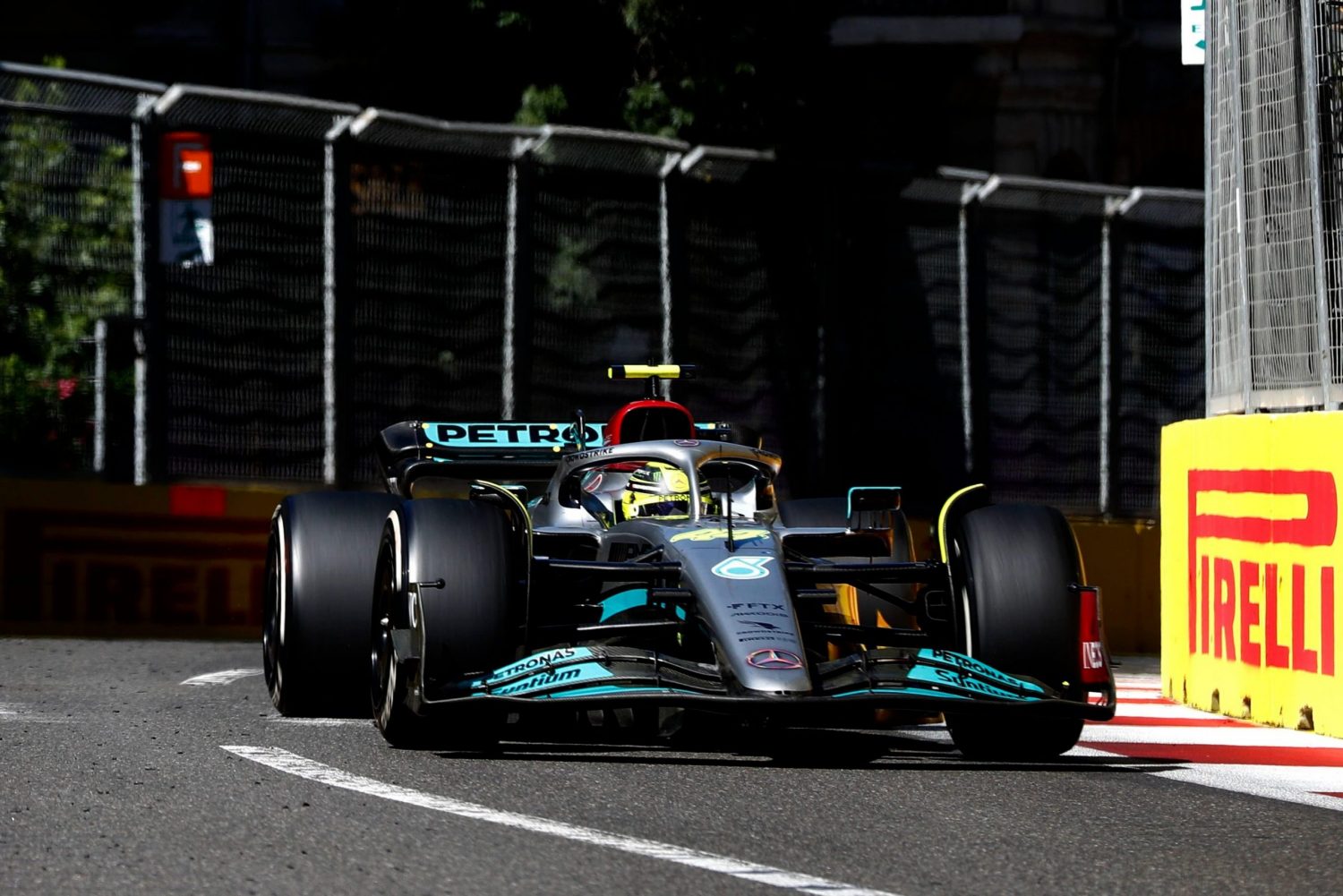 Again, Hamilton felt that without his car's chronic porpoising, an issue that he reckoned cost him a second a lap in Baku, Mercedes would have a worthy contender on its hands.

"Once we fix this bouncing we'll be right there in the race," he said. "But we were losing, for sure, over a second just with bouncing. Or at least a second with bouncing.

"I'll be at the factory tomorrow, we've got to have some good discussions and keep pushing."

Like his teammate, Russell, who upheld in Baku his 100 percent finishing record and conquered his third podium of the season, was also relieved to see the checkered flag after a torturing afternoon.

"I was pretty pleased [for] the race come to a close, we are just smashing the ground every single corner, every lap for an hour and a half is pretty brutal, so I will sleep well tonight," Russell told Sky F1.

"Especially on a circuit that is not normally that physical. 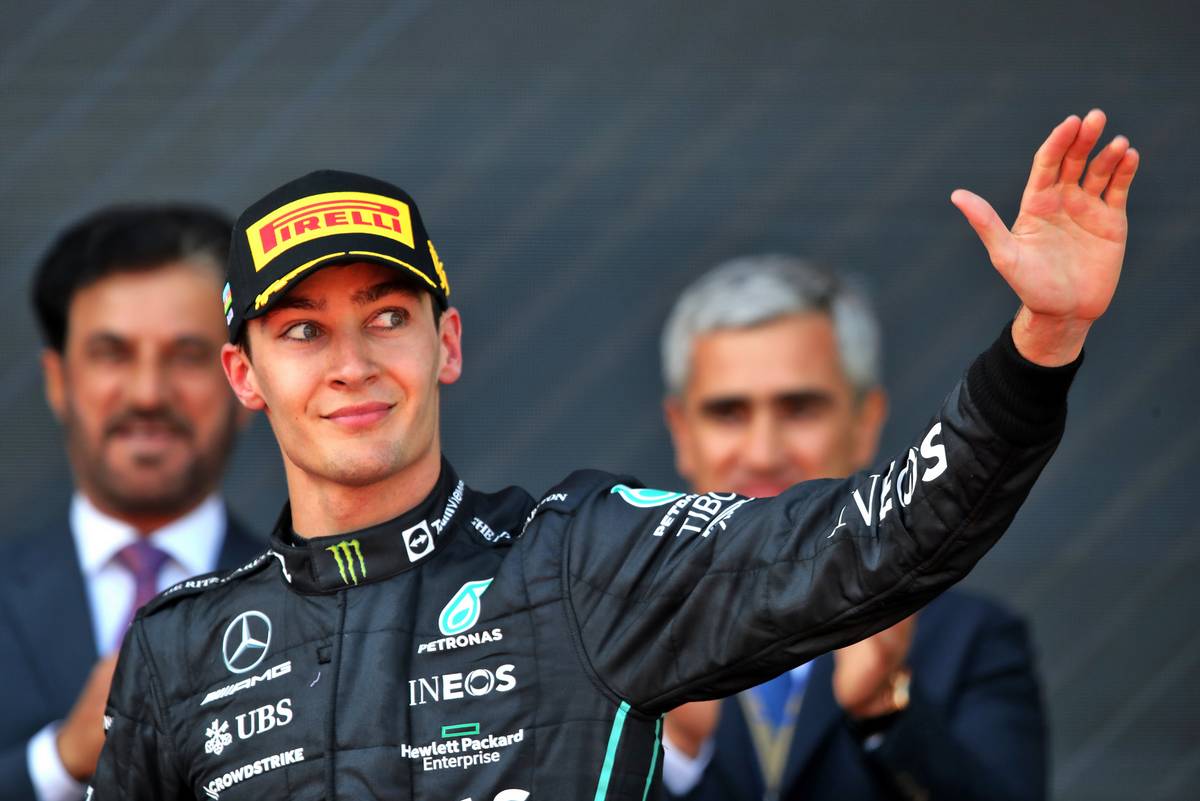 "I'm pleased to be standing on the podium, as a team we have got to be there to pick up the pieces at the end, and that is what we are doing.

"We have just got to deal with it [bouncing] and as drivers accept there is not going to be any short-term changes. But there are conversations going on about the long-term future of these regulations. Let's see.

"We have got intelligent people in this sport so I'm sure we will find a solution."

Verstappen confident he could have closed the gap to Leclerc