George Russell says running F1's new-generation cars so close to the ground is "a recipe for disaster", insisting that it's only a matter of time before the sport witnesses a "major incident".

Formula 1's new ground effect designs, which were introduced this season on the back of Grand Prix racing's major regulation overhaul, require a very low ride-height to optimize the venturi downforce effect that sucks the car to the ground.

However, for many teams and especially for Mercedes, the aerodynamic principle has created a chronic porposing or bouncing phenomenon at high speed on the straights accompanied by a bottoming issue that risks disrupting a car's trajectory.

On Friday, Russell suggested that "conversations are needed" with F1 and the FIA to address the issue as he felt that the situation cannot remain as it is for the duration of the current regulation cycle, or until the end of 2025. 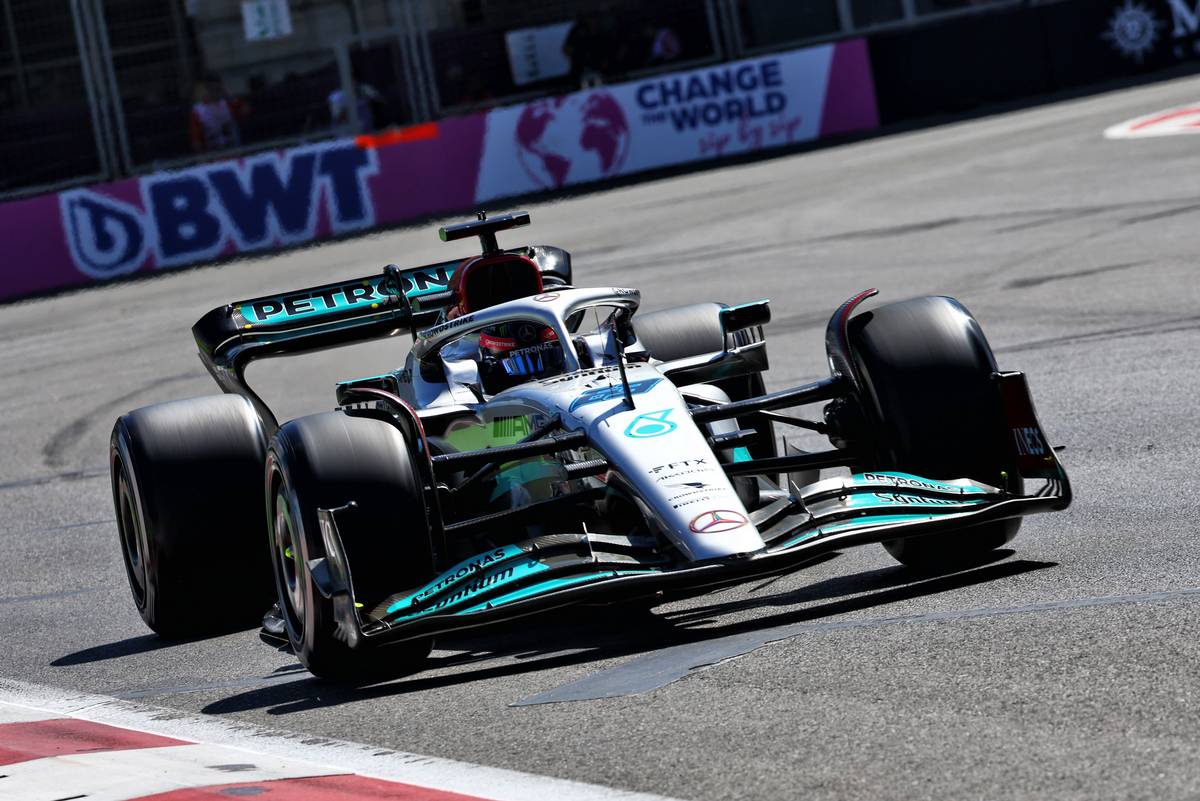 After qualifying on Saturday, Russell reiterated his call for action and the Briton wasn't the only one.

"It’s just a matter of time before we see a major incident, a lot of us can barely keep the car in a straight line over these bumps," said Russell.

"We’re going around the last corners at 320kph, bottoming out, you can visibly see on the tarmac how close the cars are running to the ground.

"Formula 2 is in the same position as well, they’ve got a similar philosophy, it’s unnecessary with the technology that we have in today’s environment, it seems unnecessary that we’re running an F1 car millimetres from the ground, and it’s a recipe for disaster.

"I don’t know what the future holds but I don’t think we can sustain this for three years or however long these regulations are in force for."

Russell admitted that negotiating Baku's final series of sweeps before the run to the finish line at well over 300 kph and bouncing all the way on a track lined with concrete walls was "not a very comfortable position to be in".

The Mercedes driver wasn't alone in pressing the alarm button, with Alpine's Fernando Alonso calling the situation "the worst of the last 20 years".

However, the Spaniard conceded that Baku's bumpy course was likely also a factor in the uncomfortable and sometimes scary ride. And getting F1's ten teams to unanimously agree to a change won't be easy argued Alonso.

"I think it’s a combination also on this track, it has been very bumpy on the straight also with the old cars, so this year it’s exaggerated," Alonso said.

"I think Jeddah, it was very smooth, and Australia, and no one was complaining.

"It’s going to be very difficult to agree for all the teams [to make changes]. But yeah, I wish they do something for the young boys. For me it’s OK for a few more years!" 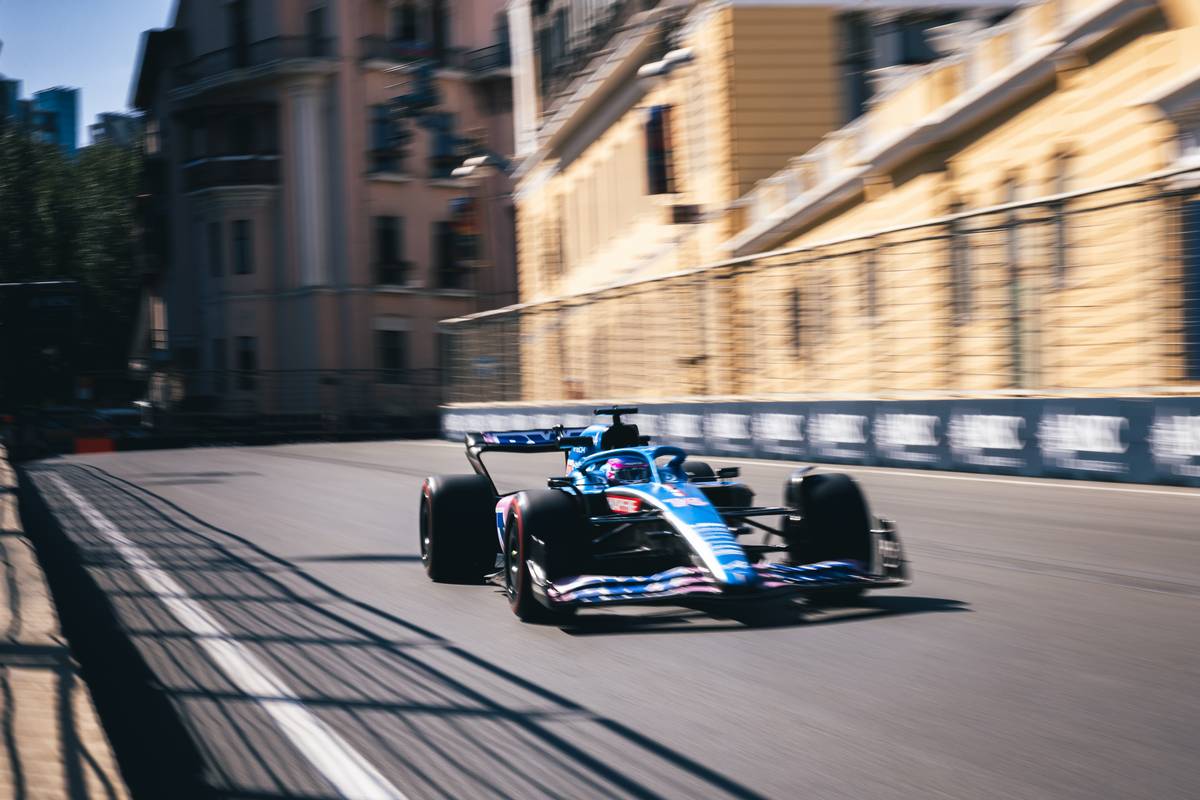 Alonso's teammate Esteban Ocon fears that things will even be worse in Montreal or in Singapore, two tracks that are notoriously bumpy. .

"It’s still a disaster to drive these cars on a bumpy circuit," said Ocon. "It is not even that bumpy, when we are gonna go to Montreal or Singapore, that’s gonna hurt.

"We should try and make the cars a little bit better to ride because here we need to avoid the bumps and you can see the car pulling to one side and all that in the straight, so it is on the edge."

"It can be a safety thing, for sure," commented Lewis Hamilton.

"Today it’s bottoming through corners where you are doing 180 miles an hour, big, big bottoming, and it’s not really a lot they can do to stop it.

"We can’t have this for four years of this car, so I think they do need to work on it for the future. All the drivers spoke about it before."

Sainz: No regrets about taking a risk in Baku qualifying