For the second race in a row, Sergio Perez out-qualified his Red Bull team mate Max Verstappen and started ahead of him on the grid in Azerbaijan, with a chance of picking up back-to-back race wins after victory in Monaco.

Perez was told to 'get his elbows out' at the start of the Sunday's race in Baku and duly complied, taking the lead from pole sitter Charles Leclerc after the Ferrari driver locked up and ran wide at turn 1.

But once Leclerc made an early stop under an early Virtual Safety Car, leaving the Red Bulls running together on track, the Red Bull pit wall told its drivers there should be 'no fighting'.

As a result, Perez left the door open for Verstappen to take the lead on lap 14. Leclerc reclaimed the lead five laps later after the Red Bulls made their own pit stops, with Verstappen remaining ahead of Perez.

Leclerc's engine blow-up on lap 21 ended the Ferrari threat and allowed Verstappen to cruise to victory, while Perez settled for second a long way ahead of Mercedes George Russell.

Speaking to the media in parc ferme after the end of the race, Perez insisted that he had no complaints about the team strategy that had cost him any shot of winning.

“I think it was a right call made by the team," he stated emphatically. "At that time Max was a bit further ahead, and it was just a good team result. 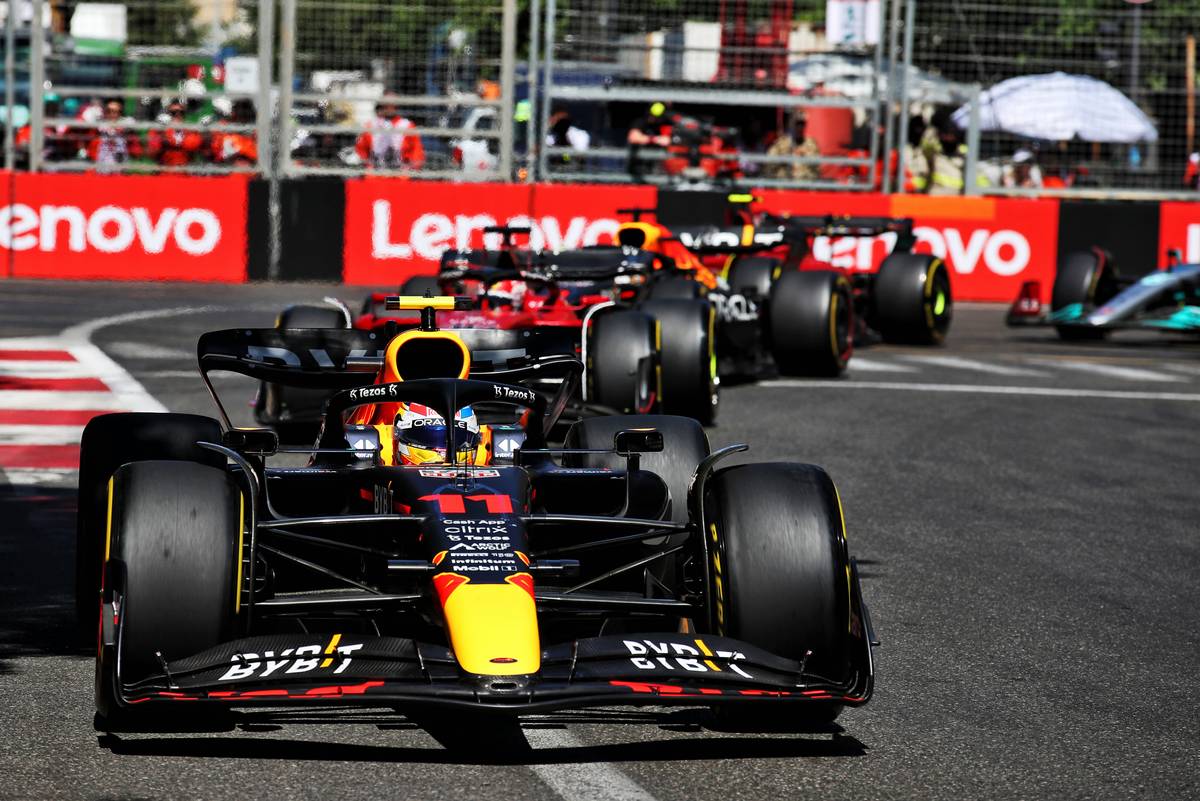 "In this place anything can happen, so at the end of the day we managed to get a one-two and that’s a great team result.”

Perez revealed that the team missed its chance to bring him in under the VSC at the same time as Leclerc due to a breakdown in communications at the critical moment.

“Unfortunately we missed the Virtual Safety Car stop,” he said. “There was some miscommunication, and once we wanted that it was a bit too late.

"We were a bit unlucky there because that would have made up our race when we were leading," he admitted. “Then at the restart I just kept to myself. 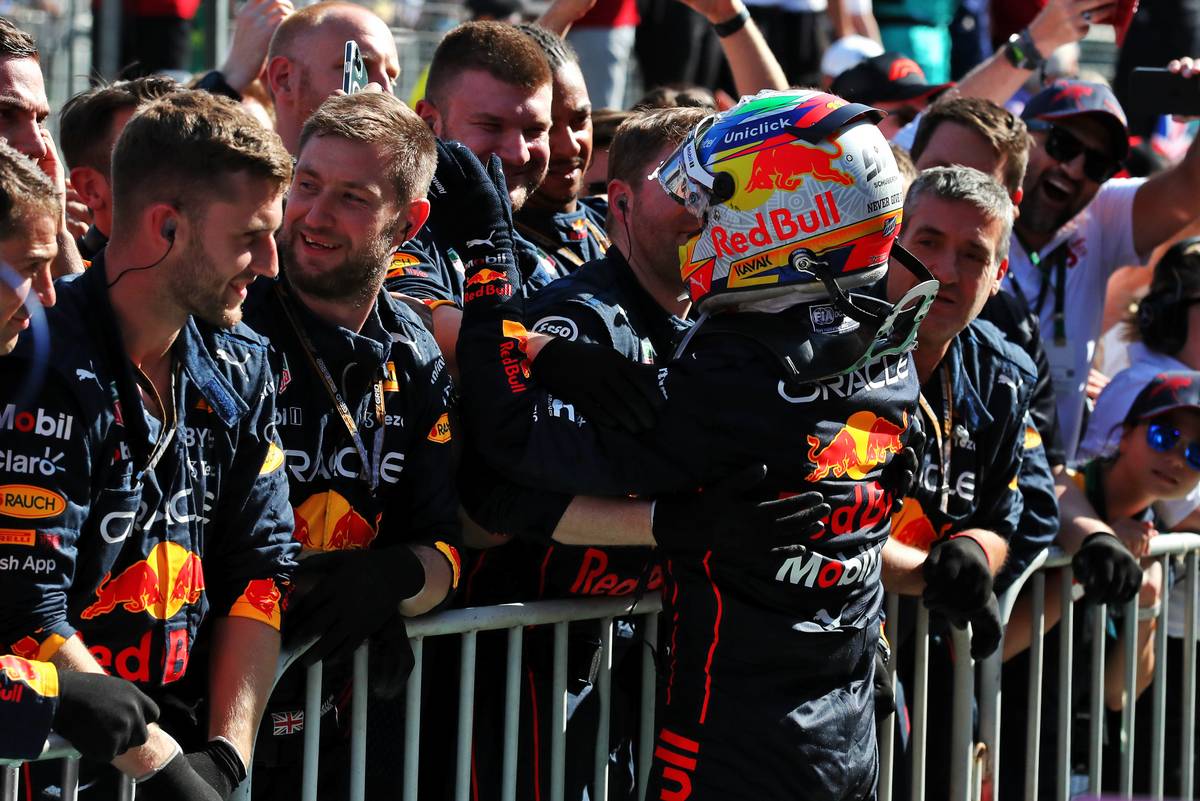 "I think on that medium tyre the [tyre degradation] was extremely high for me, something that we have to understand what happened there because certainly Max was a lot stronger today I’ve seen.

“So, yeah - a lot of things that we have to review for today. But it’s still a very good team result.”

Perez did at least get the consolation of picking up the bonus point for fastest lap after the margins at the front left the team with insufficient time for Verstappen to make an extra pit stop for fresh tyres at the end.

Together with his points for second place, Perez moves up to second in the drivers championship. He has 129 points from the first eight races of the season, 21 points behind Verstappen and 13 points ahead of Leclerc.

Today's result means that Red Bull has extended its lead in the constructors championship to 80 points with 14 races to go in the 2022 world championship.

Hamilton 'prayed' for Baku race to end due to back pain