Lando Norris was certain he could have picked up eighth place in today's Azerbaijan Grand Prix, if only he'd been enough of a rebel to ignore McLaren team orders telling him not to pass Daniel Ricciardo.

Norris started the race from 11th on the grid alongside Ricciardo, with the team splitting its strategy. Norris started on a set of medium tyres, while Ricciardo was kitted out with the hard compound.

The Briton completed 20 laps on his tyres, and was up to fifth place running right in front of his team mate by the time he pitted - which happened just as Charles Leclerc suffered an engine blow out.

However there was no Virtual Safety Car or actual SC as a result of the Ferrari's demise, and the tightly packed running order meant that as a result Norris plummeted to 16th by the time he came back out on track.

He got stuck behind Lance Stroll and Alex Albon for a spell, and when Ricciardo made his own stop on lap 33 under a VSC for Kevin Magnussen's retirement Norris found himself running right behind the Australian.

With Ricciardo held up by Fernando Alonso, Norris felt he had more pace and pleaded to be let by to take his own chance of cracking the Alpine, only to be told to stay where he was.

Norris told the media including Motorsport.com that this was a essentially a quid pro quo for an earlier decision made by the team when the pair were battling AlphaTauri's Pierre Gasly. 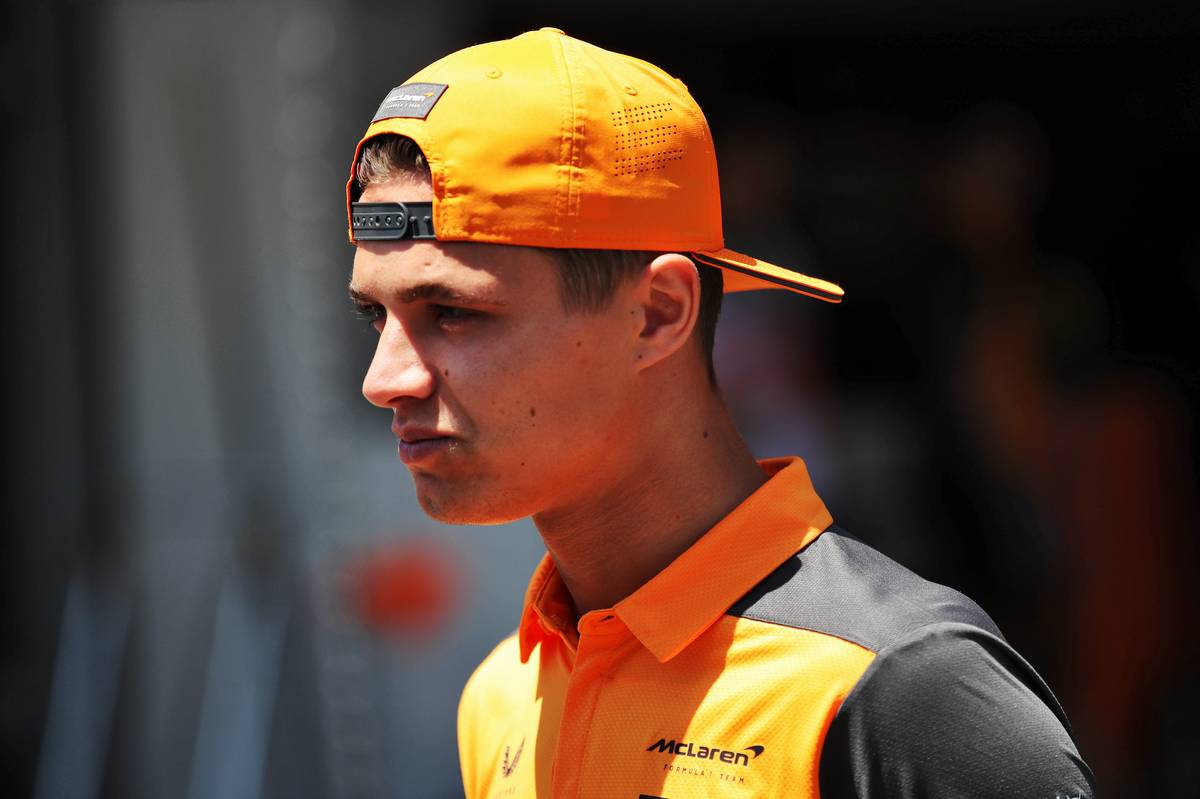 "There was one lap just before I boxed that Daniel could have overtaken me and didn't," he explained. "He was told just to defend to Gasly pretty much until I boxed, but I boxed the next lap.

"So there was one lap he stayed behind me, and I guess the return favour for him just not overtaking me was for me not to overtake him," he suggested. "I think it's quite simple.

“If the return favour is to not overtake him at all in the last three laps, I guess I have to accept it. I think it was fair, I don’t think what we did was incorrect. It’s just you’re racing, you always want to push it.

"We thought that would help me but it didn't, and therefore at the end of the race there was nothing to gain or lose between us," Norris added. "[Ricciardo] wasn't there - or behind me or whatever, or in a different position - because of what we did earlier in the race. 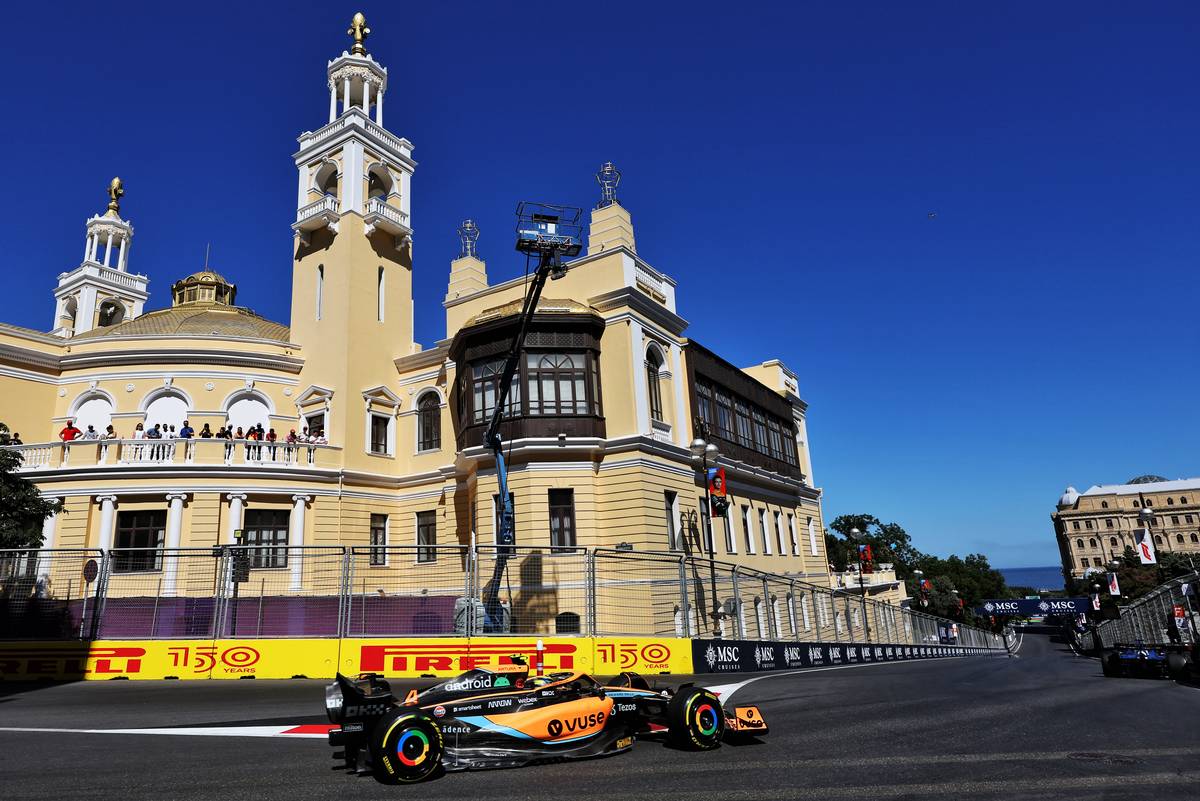 "He just had the luck of the VSC pitstop, and he came out on the medium at the end. I thought he would have had a bit more pace and could attack Fernando much better.

At one point it looked like Norris wouldn't be able to resist making a move on Ricciardo, only to pull out at the last minute and obey the team instructions.

"I could’ve finished eighth if I was more of a rebel," he acknowledged. "I was alongside into turn 1 and it was a tough decision whether to really do it or not. My pace on the hard was quite a bit stronger.

"[But] I went with what we decided as a team and stuck with that," he concluded. "Honestly, if I finished eighth or ninth today it's not the end of the world, it doesn't change too much. We just want to finish as high as possible.

"I accept what we did as a team. I think what we did today was strong. Our aim was to be in the points with both cars, and that’s exactly what we did, so I’m happy with that.”

Wolff: Hamilton at risk of pulling out of Canadian GP