Fernando Alonso conquered in his third consecutive top-ten finish of 2022 in Baku, a track that offered more evidence of Alpine's strength in the engine department.

Alonso qualified P10 and ran as high as fifth in his opening stint on the medium tyre, and then battled from P15 after his switch to the hard compound on lap 17 to finish his afternoon in seventh position, having also benefitted from the retirements of both Ferraris as well as from an DRS issue encountered by Yuki Tsunoda.

"Yes, happy with P7," said the two-time world champion. "Obviously we benefitted from the retirements in front of us, the Ferraris and Tsunoda.

"But yes, these things happen here in Baku and we take these six points, which give us a good taste after seventh in Monaco, seventh here again. So let’s keep it going.

"And a lot of speed today on the straight, which helped also to keep the cars behind, so we knew that and I think we maximised our strengths today.

"Let’s see in Canada if we can find a bit more performance because with two or three-tenths I think we can make really a huge step forward."

Alonso pointed to Alpine's low-drag set-up but also to the progress achieved by Renault's engine as the reasons behind his ability to fend off his rivals on Baku's long straight.

"Nobody passed me!" he said. "They were opening their DRS and I was still pulling away, so that was a very good thing.

"We are better. We have more power, more deployment. We are strong on circuits like this.

"Last year, we were struggling a lot in Baku, and this year we are competitive, so I think we've made a very big step forward." 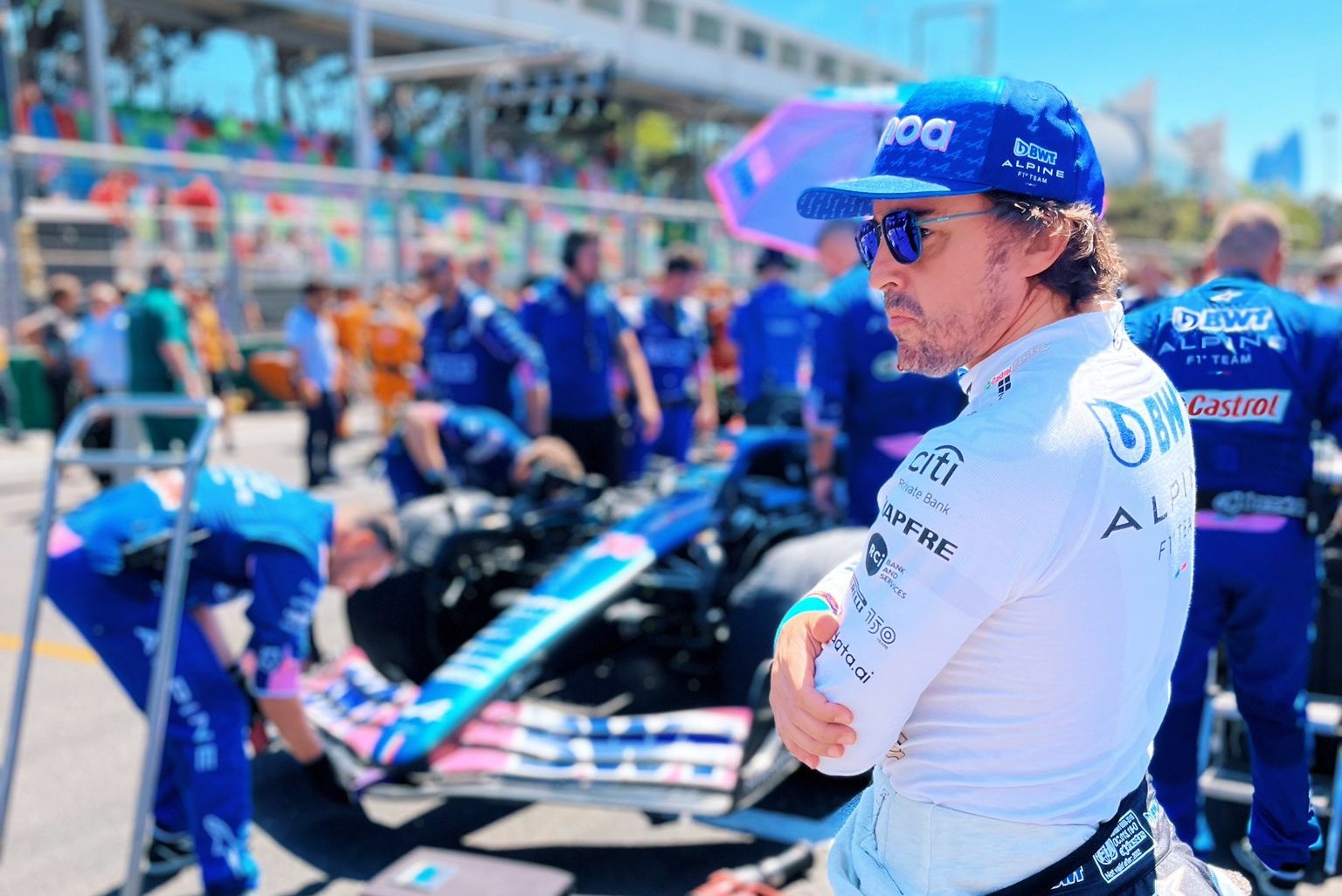 Unfortunately, early season engine issues mean that Alonso is on his fourth unit, which entails a grid penalty when a fifth engine is added to his pool of hardware.

But the Spaniard says Alpine's reliability concerns are now under control.

"Reliability was a concern at the beginning of the year, and actually I'm on the fourth engine in eight races, but I think now we are in control of the situation. I'm happy," he added.

Vettel: P5 possible in Baku without trip down escape road 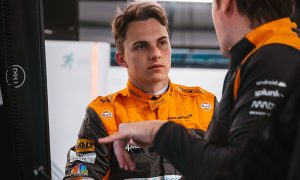 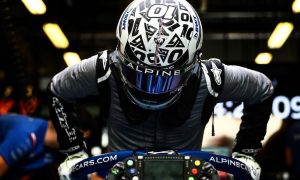