Sebastian Vettel achieved his best result of the 2022 season in Baku where the Aston Martin driver finished sixth but the German reckons he could have battled Pierre Gasly for fifth without an early trip down the escape road.

Vettel qualified among the top-ten in P9 for the second race in succession, a performance that indicated the progress enjoyed by Aston Martin following the introduction of its significant upgrade package in Spain.

Vettel's switch from the medium tyre to the hard compound on lap 9 dropped him behind Alpine's Esteban Ocon in P10.

But snapping at the heels of the Frenchman, the four-time world champion attempted to overtake the Alpine driver only to abort the move and rush down the escape road at Baku's Turn 3.

Despite the quick turnaround, the Aston driver lost two spots, but fought his way back up the order to finish just over six second behind Gasly.

"We had an amazing pit stop where we beat Mercedes with Lewis. After that, I think I was already past Esteban but then a bit late because I was sure he was going to battle for it and I wasn’t quite sure so I took the emergency lane and lost a lot of time.

"Without that time, I think we could have had a battle for P5 on our hands, but nevertheless I think it’s a really good result." 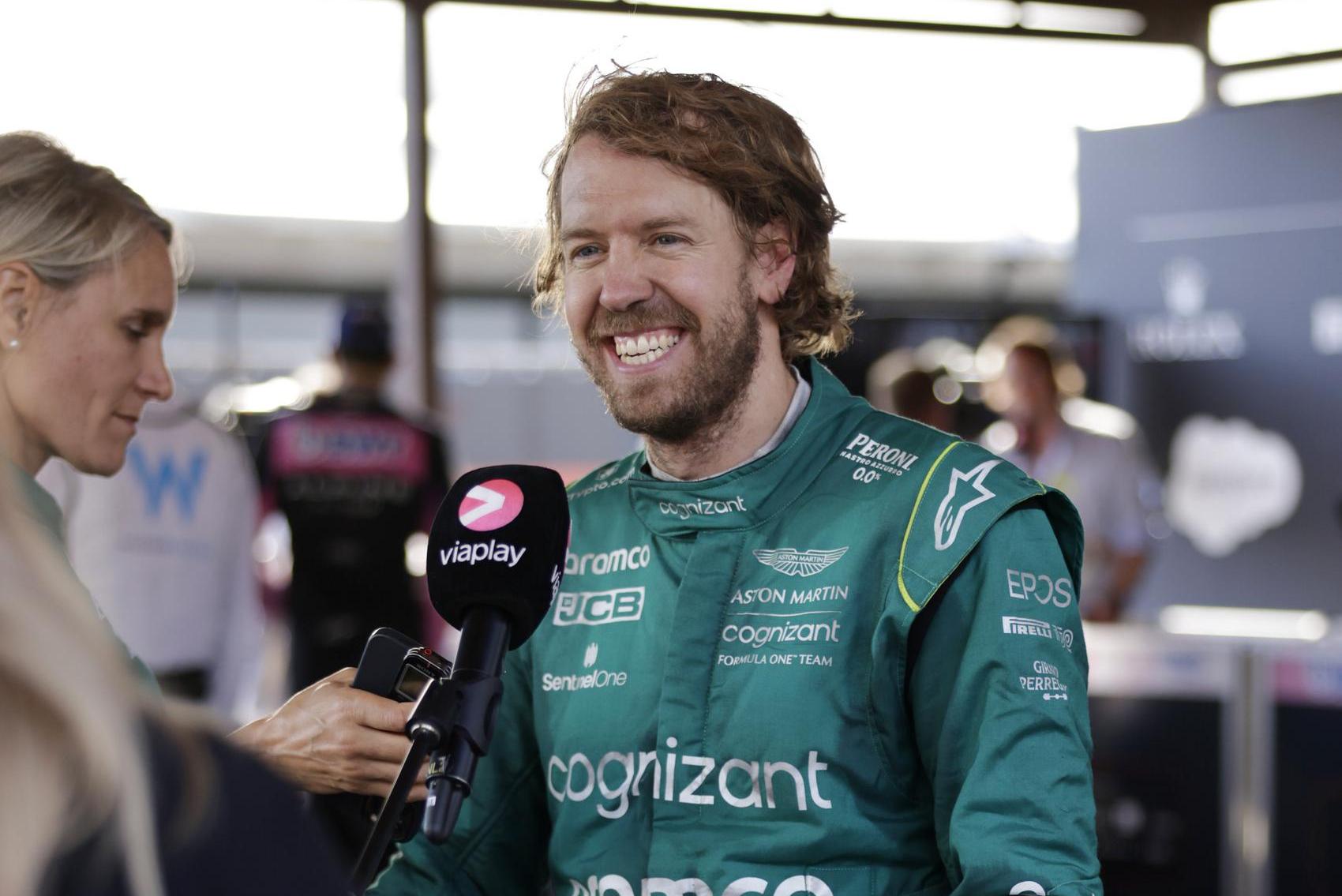 Vettel believes that since Barcelona and the upgrade brought to Aston's AMR22, the team has gained a better understanding of its car which has allowed its drivers to venture closer towards its limits.

"Absolutely, we’ve been chasing the limits of this car now a little bit more and it seems to pay off, but we need to also be realistic," said Vettel.

"So I think we are overall very pleased, and obviously for everyone in Silverstone back at base, I think it’s a great result."

"The engineers could see the car was suffering from a vibration issue, so they asked me to retire the car," explained the Canadian.

"We are still not quite sure what the problem was, so we will have to do some work over the next week to investigate it and fix things."

Latifi blasts stewards for 'lack of leniency' for grid infringement