Damon Hill is a big fan of Fernando Alonso, and the 1996 F1 world champion says the Alpine driver is proving to be at nearly 41 just as "cunning" and performing as he was as a young gun.

Alonso qualified P10 in Azerbaijan and raced on to finish seventh on race day, just ahead of both McLaren drivers and his Alpine teammate Esteban Ocon.

It was the Spaniard's third consecutive top-ten finish and another performance that proved that Alonso's enthusiasm for the sport and drive are still intact.

"Exhaustion doesn't seem to have set in, or a lack of enthusiasm," said Hill, commenting on the two-time world champion's Baku weekend on the F1 Nation podcast.

"If you said to him now, 'We've got one more crack at the front end', he'd jump at it, he'd be there and he'd probably win.

"The problem is, for a top team, how long is he going to be there for, and how much carnage will there be once he starts to – which he tends to do – get involved in the running of the company and the politics of it?"

But Hill believes Alonso may have learned a few lessons in this department. 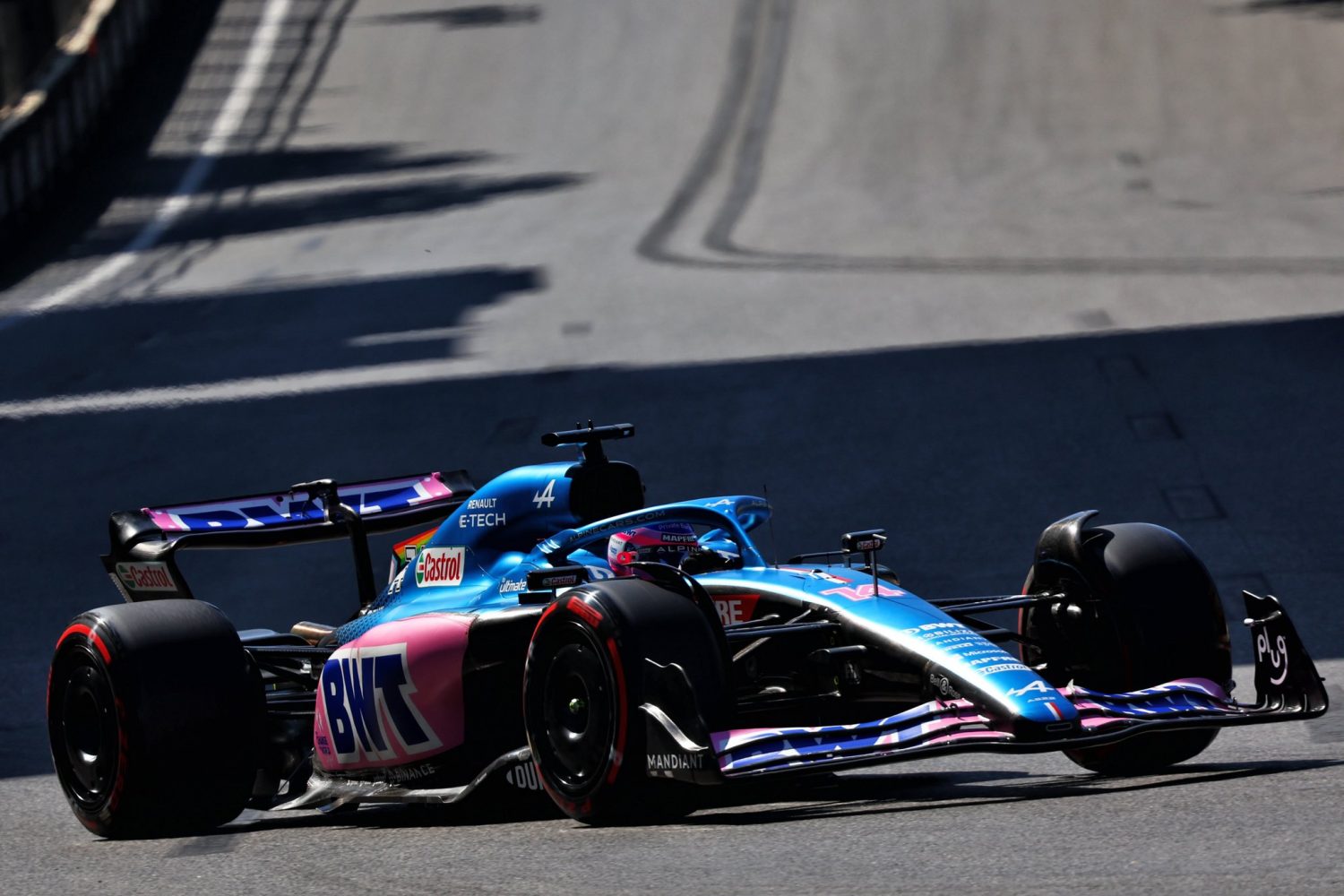 "He definitely overstepped the mark when he was at McLaren in the first age, and also in Ferrari," said Hill.

As a measure of Alonso's fervor and devotion, Hill noted the Spaniard's "clever" antics in qualifying, when a yellow flag brandished for the Alpine driver's trip down an escape road neutralized the positions in Q1 and protected his own spot in the pecking order, much to the ire of Williams' Alex Albon who believed that Alonso's move had been deliberate.

"I like him. He's so cunning, he's clever," Hill admitted.

"Alex Albon called him an incredibly smart guy, because he was up to games in qualifying.

"He was definitely up to his old tricks, but we kind of have a sneaky admiration for the trickster, the guy who somehow can play everything to his own advantage, and he does it with a little cheeky smile as well.

"And he performs; it's not like he's being a nuisance and not delivering. He's delivering, and he delivers for Alpine.

"I'd rather have him in [the team] than outside and doing the same to you."