Nicholas Latifi says he expects to remain on the grid for the remainder of the 2022 season amid rumors that Alpine junior Oscar Piastri could replace the Canadian at Williams from next month's British Grand Prix.

So far, Latifi's 2022 campaign has been a story of messy weekends and significant underperformance relative to his Williams teammate Alex Albon.

The Canadian has clearly struggled to adapt to the British outfit's new-generation car, and a pair of crashes in Saudi Arabia earlier this year, in qualifying and on race day, only further eroded the 26-year-old's confidence.

Williams has offered its full support to Latifi who has yet to score a championship point this season. But the latter's chances of remaining in F1 in 2023 appear to be slimming with each passing race, a fact that isn't lost on the Canadian.

"I definitely feel I’m under pressure, that will be the same for any driver who doesn’t have a contract for the following year," Latifi said in Baku, quoted by The Race.

"I think that pressure is always there, regardless of whether I was having great performances or where I am now, which is obviously not where I want to be.

"I know I have to improve, I want to improve, I’m not happy with the way things are right now, so I just try and keep making steps to improve it." 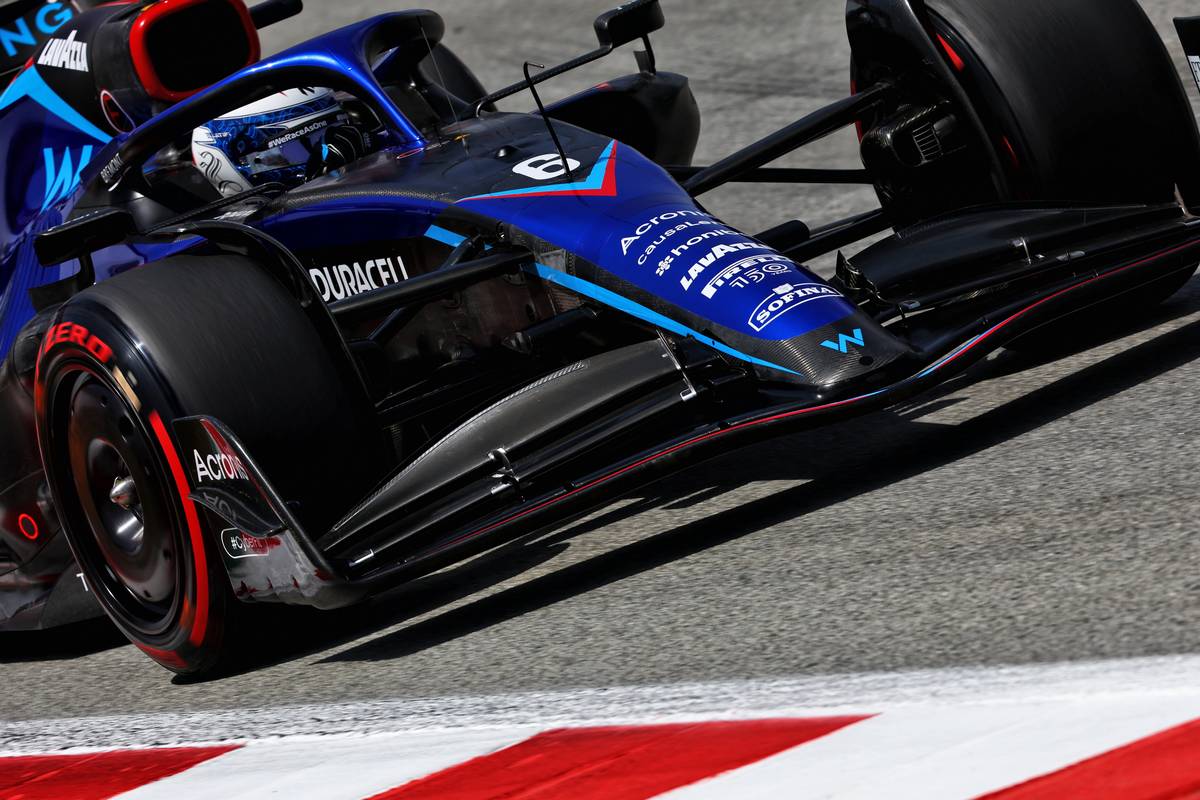 On the back of Latifi's struggles, reports have emerged that the Canadian could lose his drive as soon next month at Silverstone, with Williams opting to slot in Alpine reserve Piastri as part of a deal with the Enstone squad that would extend into 2023.

But while Alpine is keen on finding a seat for its highly rated young gun for next season, given the likelihood of Fernando Alonso being retained next year alongside Esteban Ocon, an in-season swap at Williams is not probable.

Latifi's drive at Williams is theoretically contractually guaranteed by the sponsorship deal that exists between the Grove-based squad and partner Sofina, the food company owned by Latifi's father, Canadian billionaire Michael Latifi.

Furthermore, the latter was also instrumental in helping Williams alleviate its financial woes at the outset of the Covid pandemic.

Finally, Latifi himself has denied that a mid-season exit from Williams is in the works.

"I know I’m going to be driving for the rest of the year," he said. "So don’t really have many comments about that."

However, sources indicate that Williams and Alpine could announce at Silverstone a 2023 deal between the two teams sealing Piastri's temporary loan to the British outfit, with the young Aussie making his debut with the team next year alongside Alex Albon.

Hill sees no sign of exhaustion for 'cunning' Alonso