They say that belief is the strongest metal of them all, but ousted F1 driver Nikita Mazepin knows that he would need nothing short of a miracle to return to F1. But the young Russian driver is a believer.

Mazepin was heading into his second season with Haas in F1 when the US outfit decided to axe the Russian in the wake of his home country's invasion of Ukraine.

The team also terminated its contract with title sponsor Uralkali, the fertilizer giant owned by Mazepin's father and the young driver's natural benefactor.

Since his eviction and replacement by F1 returnee Kevin Magnussen, Mazepin has been pondering his future.

The 23-year-old has worked towards setting up a foundation to help Russian athletes excluded from competitions for political reasons or due to sanctions.

And Mazepin himself has indicated his willingness to sign the FIA's 'Neutrality and Peace Commitment' that Russian nationals must sign to take part in motorsport events around the world, including Formula 1. 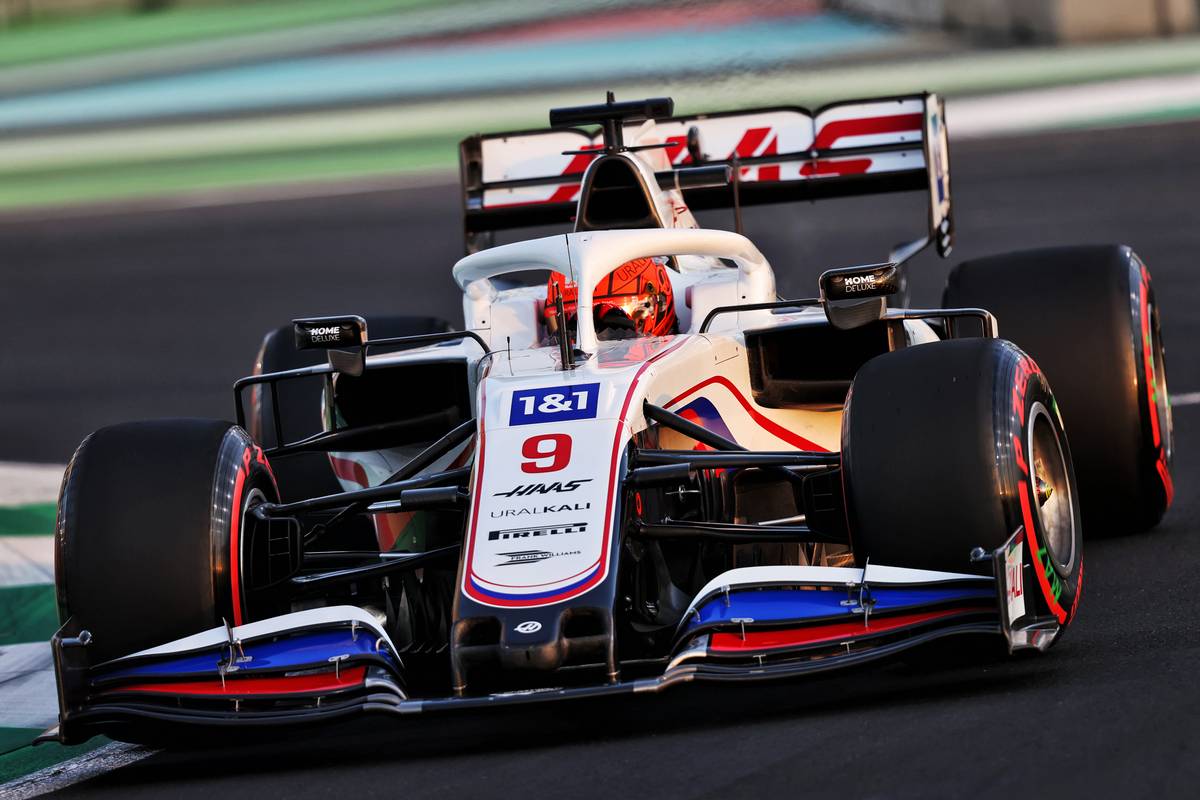 But Mazepin main plan, as farfetched as it may seem for those in the paddock, is to return to the grid at some point in the future.

"Miracles happen," he told the Russia's MatchTV. "I will be immediately behind the wheel at the first opportunity."

It's unclear however which F1 team, if any, would be willing or interested in running the Russian.

"It's difficult to say," Mazepin admitted. "Four months ago, I could not imagine that everything would change so much.

"And now I cannot imagine how everything will be fine in another four months, but I hope so."

Peering from the outside into the F1 paddock, Mazepin said that he hasn't had any contact with anyone in F1, much less from his former Haas team.

But the Russian holds says he holds no grudges.

"Why hasn't anyone contacted me? I don't know," he said. But if a mechanic or someone I worked closely with was fired, I would send a message on WhatsApp, regardless of my attitude towards him or towards the management.

"It would be easier on the soul, but a fact is a fact."

As for his assessment of former Haas teammate Mick Schumacher's performance this season, which have admittedly been weak, Mazepin had little to say.

"I would probably say that the results speak for themselves," he said. "I have nothing more to add."

Red Bull has 'no doubts' that Ferrari will solve reliability issues