Fernando Alonso produced a real blast from the past on Saturday in Montreal, with the two-time world champion's best qualifying result since the 2012 German Grand Prix putting him on the front row for tomorrow's Canadian Grand Prix.

The Alpine driver had been in the top five in both of Friday's free practice sessions, and was fastest of anyone in the wet conditions on Saturday in FP3.

He continued to show his formidable pace in the rain throughout qualifying and ended up second quickest in all three rounds behind pole winner Max Verstappen.

“It feels great,” Alonso told the media in parc ferme after securing his best starting position in a decade. “It was an unbelievable weekend so far for us.

"We were competitive in free practice, which normally we are on Friday, but then on Saturday we seem to lose a little bit of pace," he said. "But thanks to the wet conditions today the car was mega.

"I was so comfortable with driving this car and I think the fans also pushed me to make an extra push.”

Saturday's success means that Alonso will be starting Sunday's race alongside Verstappen and head of Ferrari's Carlos Sainz. Alonso said he had every intention of going for it when the lights go out to get things underway. 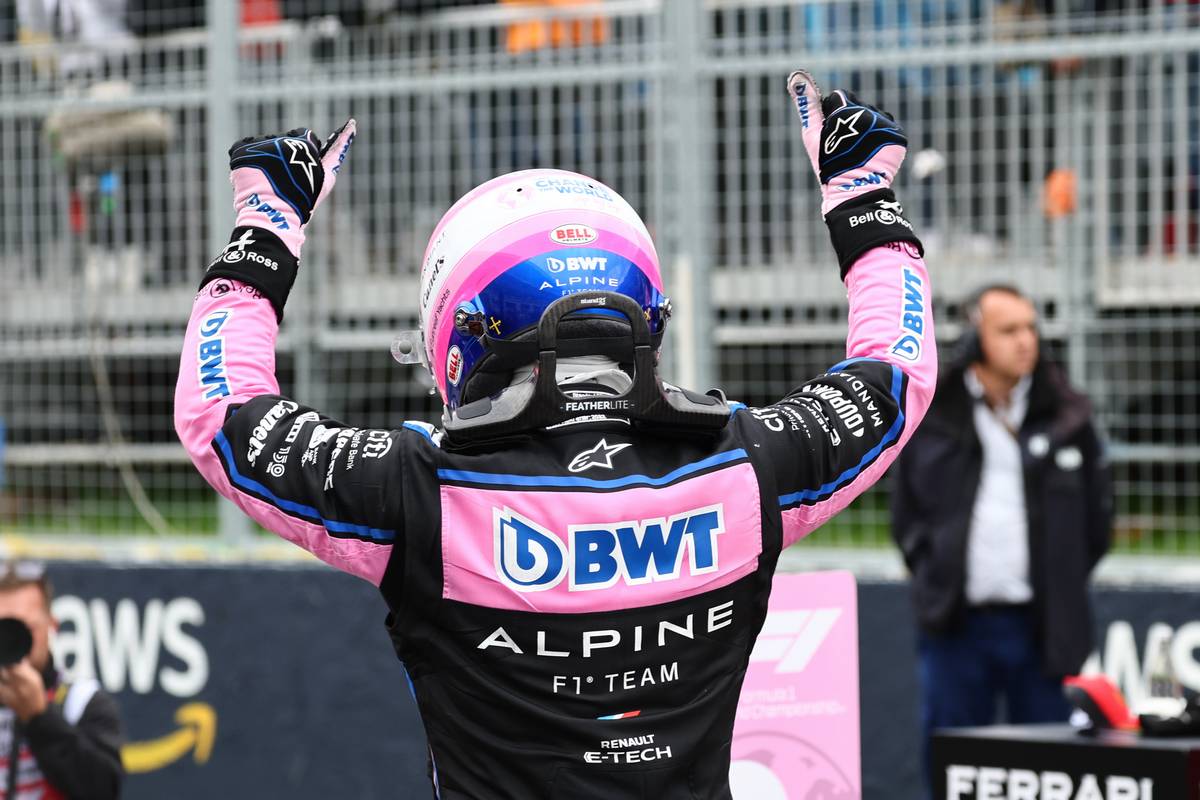 "I think we’ll attack Max on the first corner," he pledged. "The goal is to lead the race in lap 1, so turn 1 is maximum attack!

"After that, they [Red Bull and Ferrari] can go and they can fight - but it would be sweet to lead the race," he said. "Ferrari has been fighting for wins but we have been fighting for eighth, ninth, tenth so far.

“I’m not sure what are the possibilities tomorrow, realistically,” he acknowledged. “I would say the top five is what we should fight for.

“I think the top four places are locked, so fifth is like a win for us and that is probably the spot we should aim for.

"We know our limitations and we’ve seen races where Red Bull or Ferrari are starting last or having a puncture on lap 1 and they still finish with a good margin in front of us. 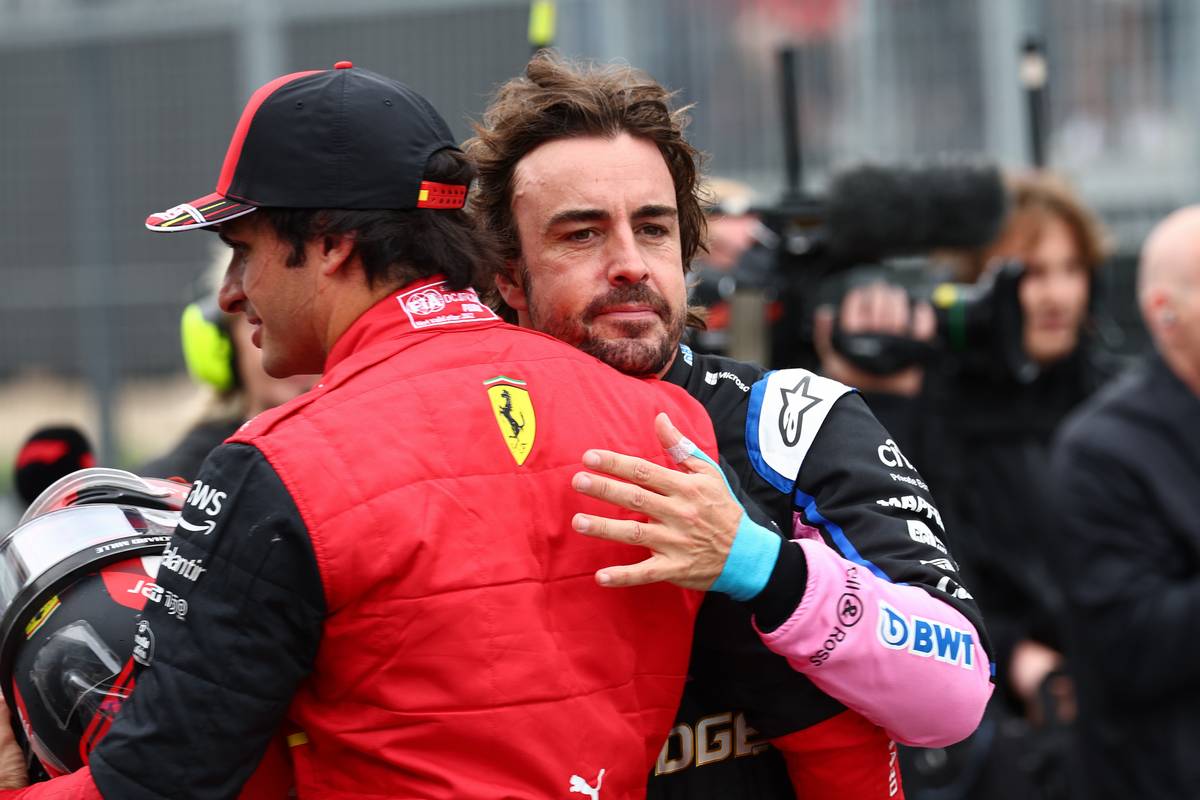 “Let’s try to have a clean race, execute a good strategy, good tyre management and score as many points as possible. To think about the win is completely unrealistic.”

Alpine team principal Otmar Szafnauer was delighted by Alonso's success, and said that team strategy had also played a key part in the outcome for both Alonso and his team mate Esteban Ocon who was P7.

“We waited quite a long time in the pit stop,” he told Sky Sports F1, explaining that the improving conditions as the rain stopped and the track dried out meant that the drivers who ran last on track had the advantage.

“We had both of them, we stacked them, so we planned to get both of them across the line as late as possible.”