Ferrari driver Carlos Sainz admitted that a mistake at the end of his final flying lap in Saturday's qualifying session for the Canadian Grand Prix cost him the chance of a spot on the front row of the grid for tomorrow's race.

Sainz had been second quickest in the first free practice session on Friday and was still third fastest in FP2.

But when it came to the wet conditions on Saturday, Sainz wasn't able to match the speeds achieved by Red Bull driver Max Verstappen and by Alpine's Fernando Alonso.

In the end he was 0.152s behind Alonso in the final round of qualifying and had to settle for third place on the grid, but he felt that the crucial time had been there if only he'd been able to nail his last push lap.

“Today I was feeling quite okay with the car, especially with the full wet," he commented. "But as the track was drying I felt like the others did a bit of a step and maybe I was lacking a couple of tenths.

“In the final lap I was coming purple sector one, then sector two I knew I had lost a bit too much," he told the media in parc ferme after the chequered flag.

"I just tried to do a very quick last corner, but it didn’t pay out and it cost me half a second," he continued. “I was just trying to go for it, for the pole, and in the end I ended up P3 for that mistake." 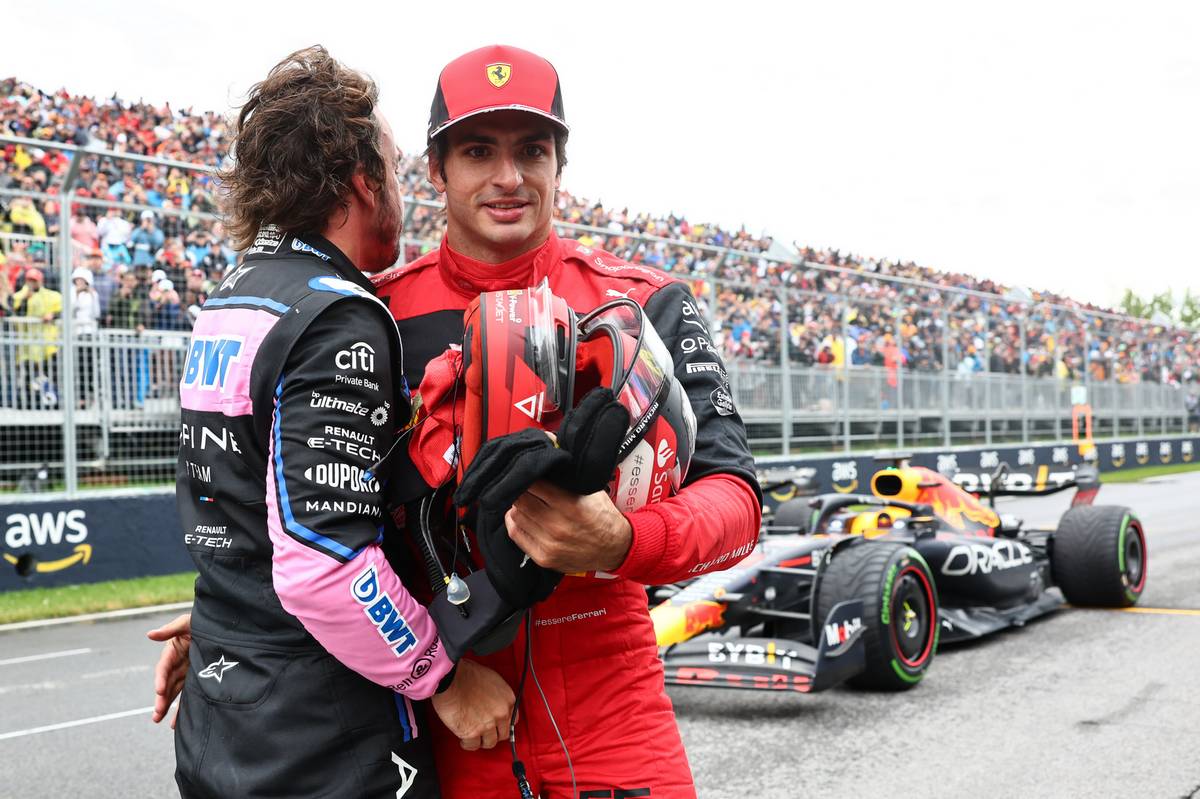 “It was a moment,” he said. “Trying to get back that last tenth or two that Max had as an advantage over us during the whole day. I really wanted to get it but in the end it cost me probably more than what I was going for. But it is how it is."

Despite missing out, Sainz will still be flying the Ferrari standard at the front of the grid after his team mate Charles Leclerc was demoted to the back row my multiple grid penalties for new engine components following bus Baku blow-up.

“We’re in a good position for tomorrow," he insisted. "It’s going to be a good fight with Max at the front, and let’s see what we can do with Fernando because he’s been very quick all weekend.

“It will be important [to pass Alonso] so we can get behind Max as soon as possible,” he acknowledged. “And from there try and push Red Bull into a strategy or into something different. 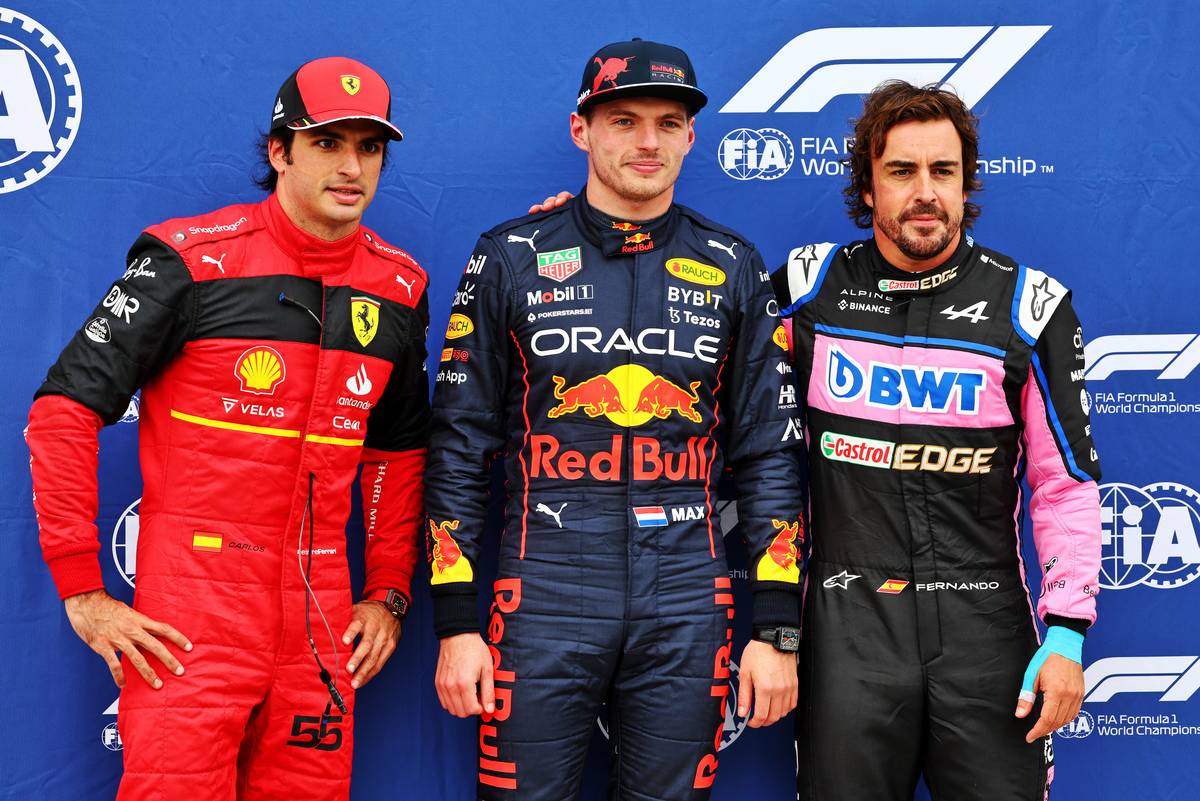 "I think we have a good chance, we just need to make sure we get behind them as soon as possible, and if not, pass them at the start," he added. "Let’s see how it goes."

Before that, Sainz was summoned to the FIA stewards' office for a chat about allegedly driving unnecessarily slowly while jockeying for track position during the early stages of qualifying. Leclerc was also called in, and they were accompanied by a Ferrari team representative.

In the end the stewards decided no further action was needed against Sainz, as “many drivers ended up queueing” before starting a push lap so no single driver could be blamed. Leclerc was also cleared, despite what in his case had been called a “potentially dangerous” situation.

Sainz wasn't investigated for a separate incident in Q1 when he went off at turn 3 and reversed back onto the track in front of Esteban Ocon'. The Alpine driver labelled Sainz a "mad man" after being briefly held up on a flying lap. It means that Sainz holds on to his hard-earned third place grid position for the race.

Russell on soft tyre gamble: 'I'm glad I went for it'