The ongoing debate on propoising, bouncing or bottoming cars in F1 and their long-term effects on drivers' health is showing no signs of abating.

The FIA hopes a technical directive introduced ahead of the Canadian Grand Prix on the grounds of safety will eventually iron out the incommodious quirk.

But in the interim Tost suggests that those complaining about the bruising and battering – who include AlphaTauri's Pierre Gasly - might be better off watching F1 from the confines of their living room.

"These are Formula 1 cars," said Tost. "This is not a Rolls-Royce, and drivers should be aware about this.

"If the cars are too stiff or it’s too difficult for them, maybe they should stay at home in the living room, sitting in the chair, and then they can do the races in TV or where, I don’t know.

"On one hand, I can understand it’s not so easy for them. On the other hand, this is a Formula 1 car.

"I remember back when the ‘wing cars’ were out there, there was a driver coming to me on Sunday evening and says ‘tomorrow I have to go to the dentist because I lose my fillings in the bend because the cars are so hard to drive’. It’s nothing new." 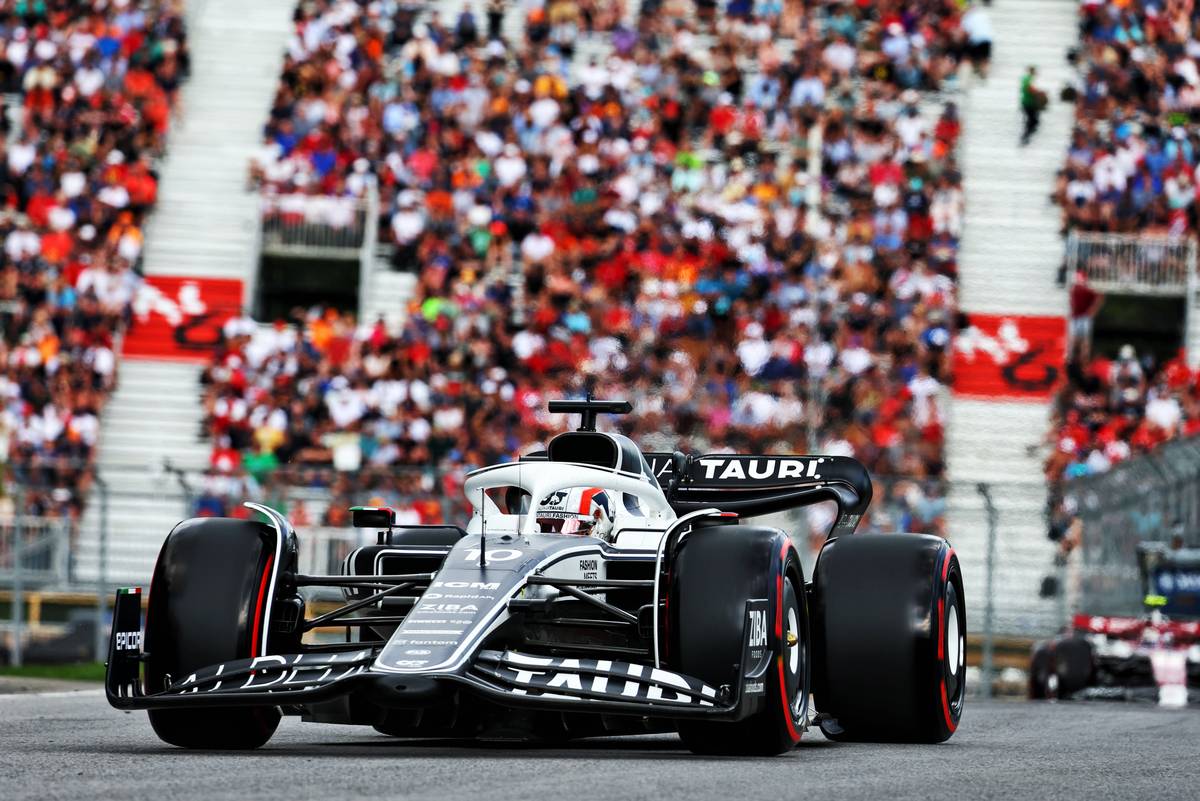 Tost believes the remedy on the drivers' side is to train harder to improve their body's resistance level. But the Austrian also suggested that the FIA intervention will help their cause.

"First of all, the drivers must do more training for the neck muscles and for the gluteus maximus, then this helps for sure," he commented.

"And the FIA is coming now with this technical directive which, of course, will help to find out how big are the forces, and then when they create this metric, maybe we can find a way to reduce the bouncing and the forces which are coming to the drivers.

"How much this can be controlled, I don’t know yet. But at Scuderia AlphaTauri we support the FIA, we will give them the data and then we will see what could be the result."

Tost made clear that the porpoising phenomenon that teams are dealing with was to be expected when F1 devised its new regulations and re-introduced the aerodynamic concept of ground effects.

"When this new regulation was created it was clear from the very beginning onwards that these cars will not be easy to drive," he said.

"Why? Because this floor with kind of a venturi [effect] makes it necessary that the car’s set up quite stiff, that the cars are quite close to the surface and that the front and the rear ride height is quite low.

"At least you gain a lot of performance if the car is set up as low as possible and as hard as possible.

"In addition to this you have the 18-inch tyres. Therefore, it is clear that there is less dampening coming from the tyres and the cars are not any more so comfortable to drive as it was in the past."

Montreal Speed Trap: Who is the fastest of them all?